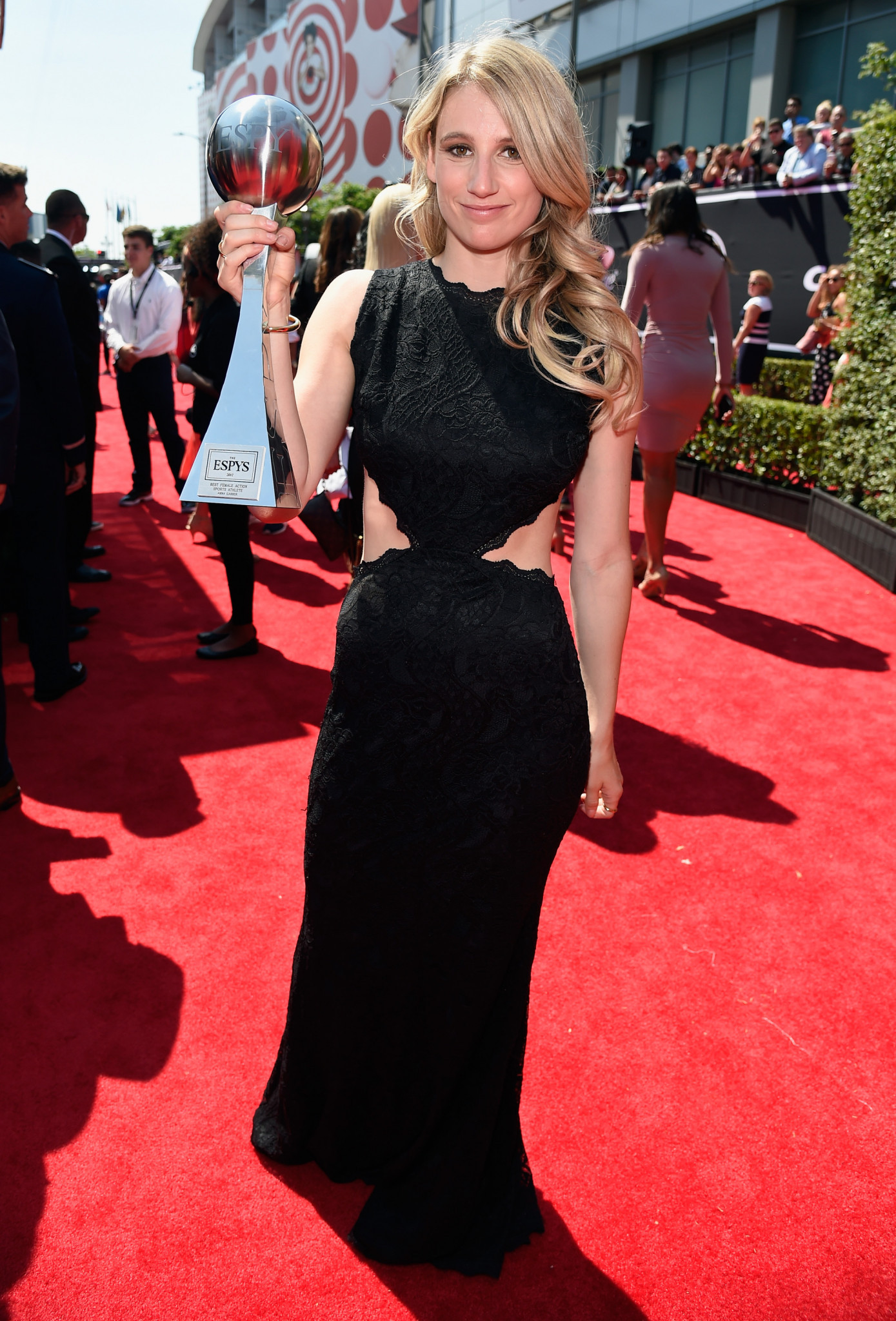 Anna Gasser has been named Austrian Sportswoman of the Year to become the first snowboarder ever to receive the special honour.

The 26-year-old Carinthian has enjoyed an unforgettable season.

Besides winning the Big Air World Cups in Milan, Italy; Alpensia. South Korea; Moenchengladbach, Germany; and Quebec City, Canada, she also triumphed on home snow at the Slopestyle World Cup in Kreischberg, whilst earning second places in the Moscow Big Air and Laax Open, in Switzerland.

As a result, she not only took home the Crystal Globe in the Big Air World Cup but also won the Snowboard Freestyle World Cup overall title.

In addition, she topped up her season with the gold in the Big Air event of the 2017 International Ski Federation Snowboard World Championships where she became the first ever woman to land a double cork 1080 in competition as well as a slopestyle Gold at the X Games.

"It's a surprise although many said I would be a favourite to take home the award," she said.

"But I didn't expect anything until I heard my name which makes it even better.

"It was a very emotional moment for me, and it kind of is an additional incentive to work even harder to hopefully keep the momentum from last season."

Marcel Hirscher, for the third time in a row, was named Austria's Sportsman of the Year.

Hirscher has ruled the men's Alpine skiing circuit for six straight years, the only man in history to do so, winning the overall World Cup title every year since 2012.

A specialist in slalom and giant slalom, where he has won a further eight World Cup titles across the two disciplines, 28-year-old Hirscher sometimes dabbles in super-G and combined as well, although to a far lesser success.

Team of the Year went to the women's football national team.