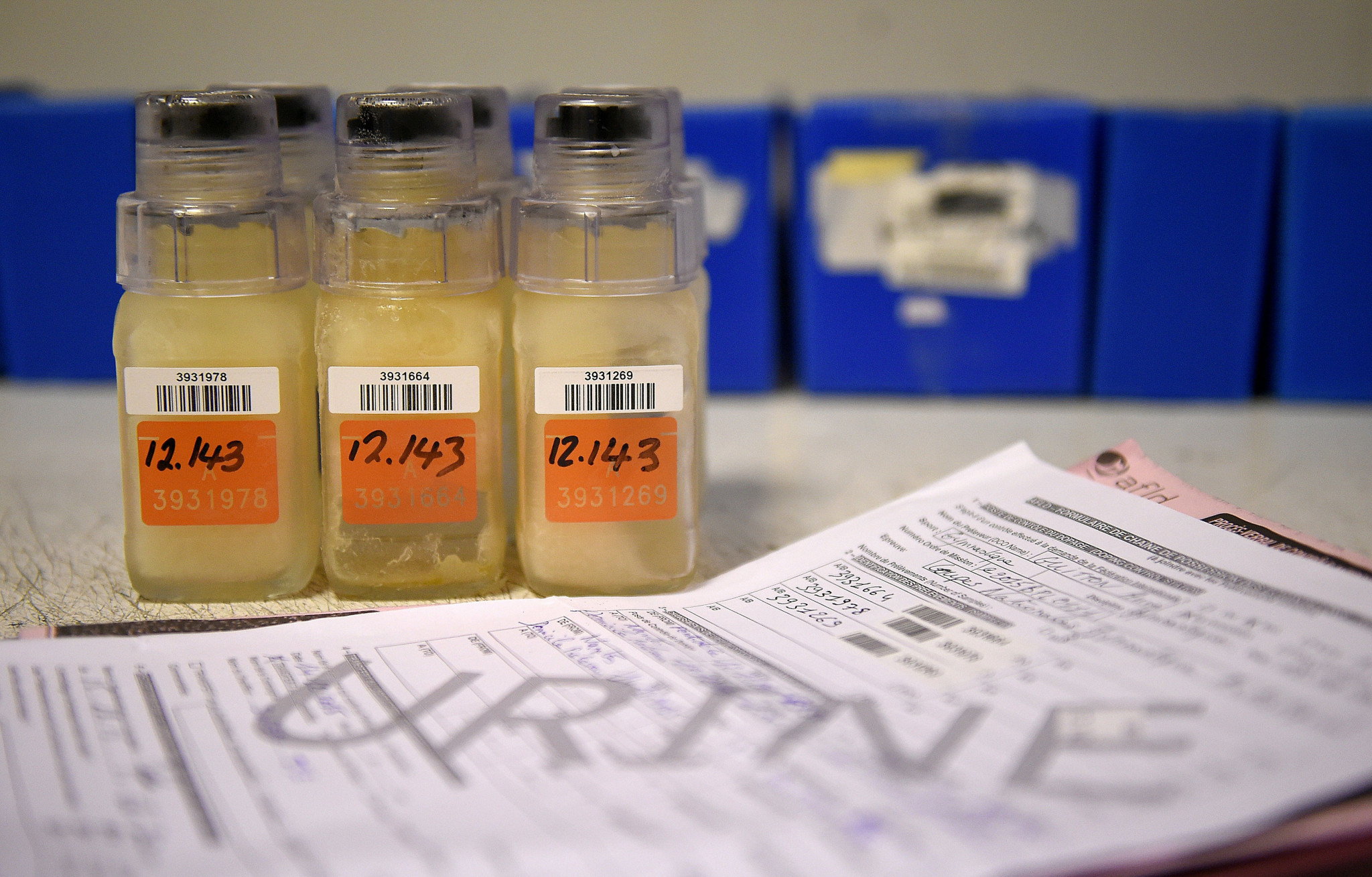 The World Anti-Doping Agency (WADA) has officially suspended the accreditation of the Paris Laboratory for six months due to analytical issues, it has been announced.

WADA provisionally suspended the Laboratoire National De Dépistage du Dopage de Châtenay-Malabry in the French capital, which is due to host the 2024 Olympic and Paralympic Games, back in September.

It came because of "self-reported analytical issues".

Disciplinary proceedings were then carried out by an Independent Committee, who made a recommendation to the WADA Executive Committee that the sanction should remain in place.

The suspension prohibits the Paris Laboratory from carrying out any anti-doping activities, including all analyses of urine and blood samples.

Samples which have not yet been analysed by the Laboratory and any which have returned an adverse analytical finding must now be sent to another WADA-accredited facility.

"This is in order to ensure continued high quality sample analysis, which also helps preserve athletes’ confidence in this process and of the wider anti-doping system," WADA said in a statement.

WADA could decide to extend the period of suspension beyond the current six-month period if the current problems are not rectified.

Paris 2024 chairman Tony Estanguet who sits on the International Olympic Committee's Athletes' Commission, claimed the laboratory would be back in action within six months when the provisional suspension was announced.

Estanguet, a member of the WADA Executive Committee, also claimed at the time that he was "surprised" despite the body revealing the laboratory had reported the analytical issues to WADA.

The Laboratory is able to appeal the suspension to the Court of Arbitration for Sport.

The French laboratory is where the urine test for erythropoetin (EPO) was developed by Jacques de Ceaurriz and Francoise Lasne.

De Ceaurriz said the lab could not confirm if the positive samples cited in the paper were from Armstrong.

But he said the EPO test was absolutely reliable, even for analysing old samples.

Armstrong repeatedly denied the allegations before admitting to doping and being stripped of his seven Tour de France victories.