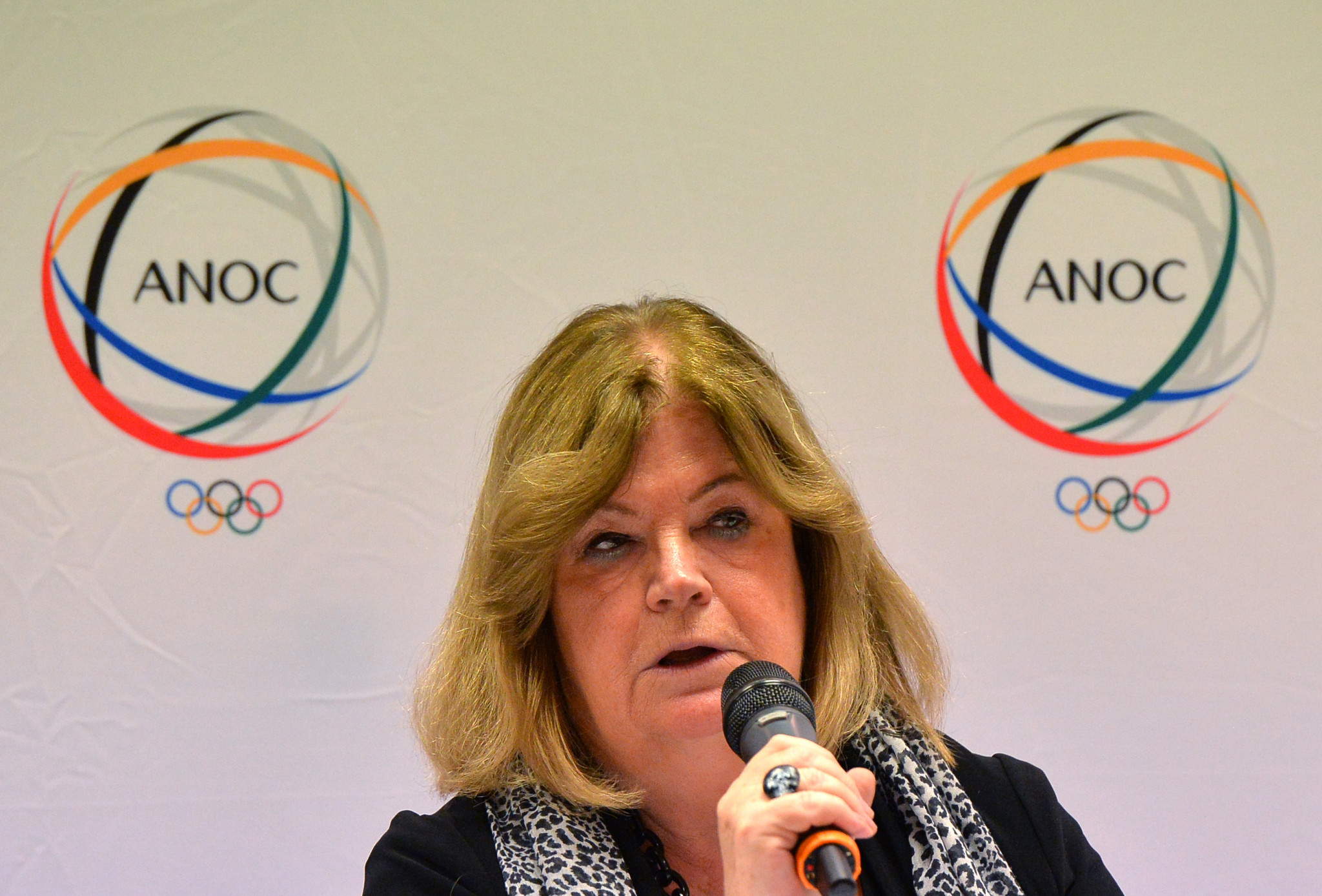 International Olympic Committee (IOC) Executive Board member Gunilla Lindberg has admitted that the sports world has not done enough to tackle harassment and abuse issues while praising a new toolkit launched today.

Lindberg, speaking in her role as secretary general of the Association of National Olympic Committees (ANOC), said that all countries must work to address these issues.

"We took the decision of supporting very strongly the harassment in sport [toolkit]." she said following an ANOC General Assembly meeting here.

"This is a very severe topic and I feel we have not done enough about this in the past.

"We really have to get the National Olympic Committees (NOCs) to work on these sorts of questions.

"I know it might be different in some countries and especially being a woman.

"I know some countries where parents are scared of sending their girl to sport because of harassment."

The IOC toolkit, specifically focused at International Federations and NOCs, was unveiled during the second day of the General Assembly here.

The start of the initiative coincides with the #MeToo campaign launched around the world following allegations about Hollywood film producer Harvey Weinstein.

The worldwide campaign was indirectly referenced by IOC Prevention of Harassment and Abuse in Sport Commission chair Prince Feisal of Jordan during a speech today as an example to show the importance of helping to safeguard athletes.

"This toolkit aims to provide solutions and guidance for sporting organisations based on experience and expertise from all over the world," he said.

"By following the steps in this toolkit, we hope that all sports organisations will implement policies and procedures which are effective, and have a true long-lasting positive impact on athlete well-being."

The 103-page document contains advice on dealing with organisational and competition-specific safeguarding policies.

It is reinforced with "key research, recommendations and case studies" from the Olympic Movement and offers a solution-based approach.

This includes listing specific activities which constitute abuse and a range of responsive measures.

Key principles here include confidentiality and having an "arms length" body to which an athlete can speak to.

Several athletes have made abuse allegations in recent weeks following the Weinstein affair.

Barcelona 1992 Olympic gymnastics champion Tatiana Gutsu accused "monster" former team-mate and six-time Olympic champion Vitaly Scherbo of sexually assaulting her during a competition in Stuttgart in 1991 when she was aged 15.

Other cases have related specifically to sporting governing bodies.

Marcel Aubut resigned as President of the Canadian Olympic Committee in 2015 following the emergence of several sexual harassment allegations.

More information on the toolkit is due to be given at an Association of Summer Olympic International Federation Elite Athlete Health & Global Health Workshop on November 7.

An IOC safeguarding officer will also be present at next year's Winter Olympic Games in Pyeongchang to whom confidential complaints can be made.

"As an Olympian, the voices and concerns of athletes resonate with me," said IOC President Thomas Bach today.

"We praise the athletes' courage to speak out on incidents of harassment and abuse, and we support them in their action.

"The safety and wellbeing of athletes are paramount to the IOC and the Olympic Movement.

"It is the responsibility of all of us to keep athletes safe and to guard their rights.

"Through a collective effort, I am pleased that we can today launch this toolkit to assist sports organisations in this important area of athlete welfare, reinforcing our stance against all forms of harassment and abuse in sport."

The full toolkit can be accessed here