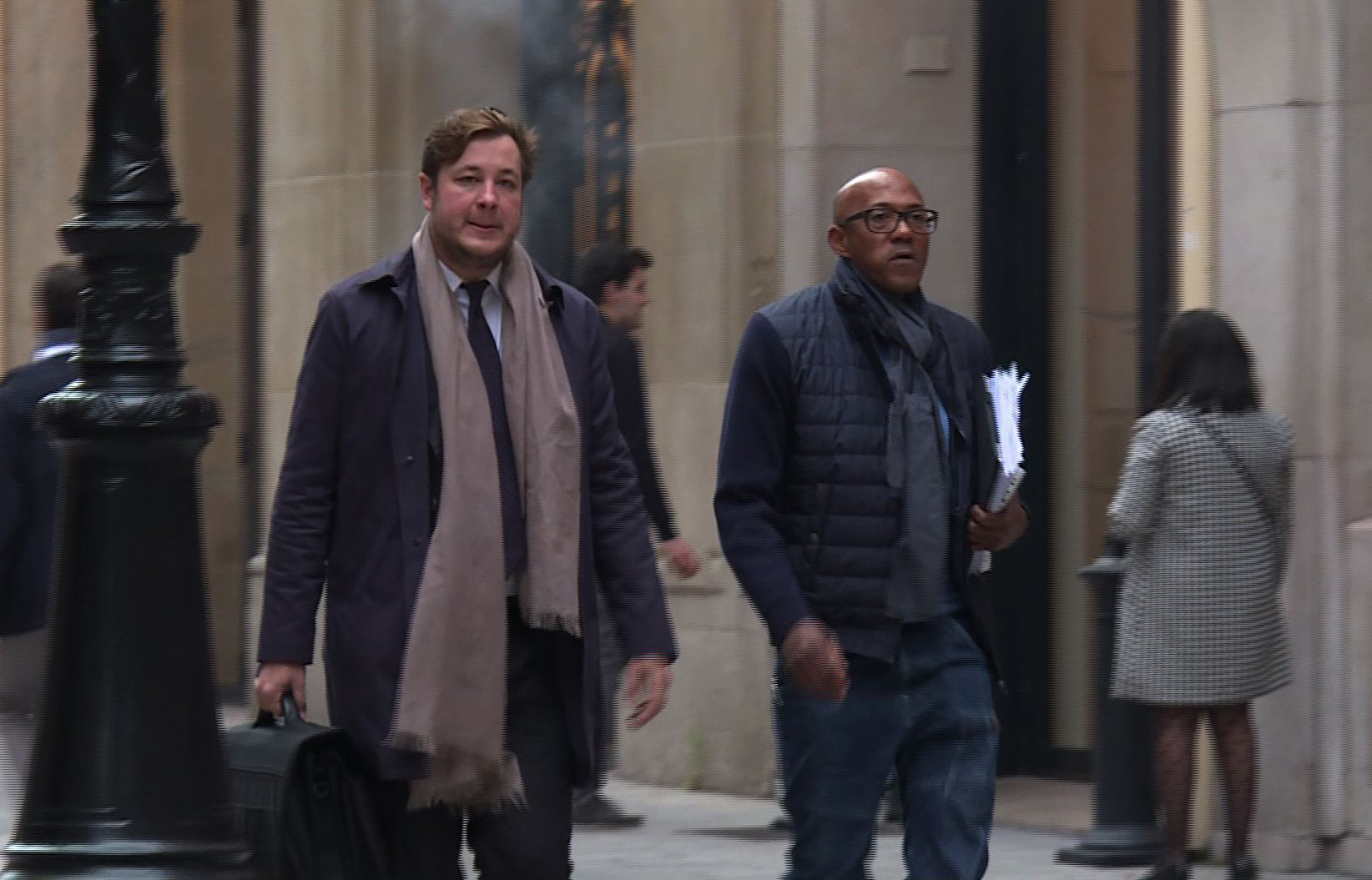 He was provisionally suspended by the IAAF as he seeks to clear his name after allegedly receiving funds from Papa Massata Diack, the son of Senegal's former International Association of Athletics Federations President Lamine Diack.

An investigation into Fredericks, a four-time Olympic silver medallist in the 100 and 200 metres, relates to payments received by his company, Yemi Limited, from a company owned and controlled by Papa Massata Diack.

According to AFP, he has appeared before a Paris judge this morning as part of the ongoing process.

He reportedly arrived with his lawyer and left without making any statement.

The judge made no comment on the outcome of the process, according to L'Equipe, with Fredericks having been claimed to have been summoned for possible indictment.

Fredericks temporarily stepped down from his role as an International Association of Athletics Federations Council member in March.