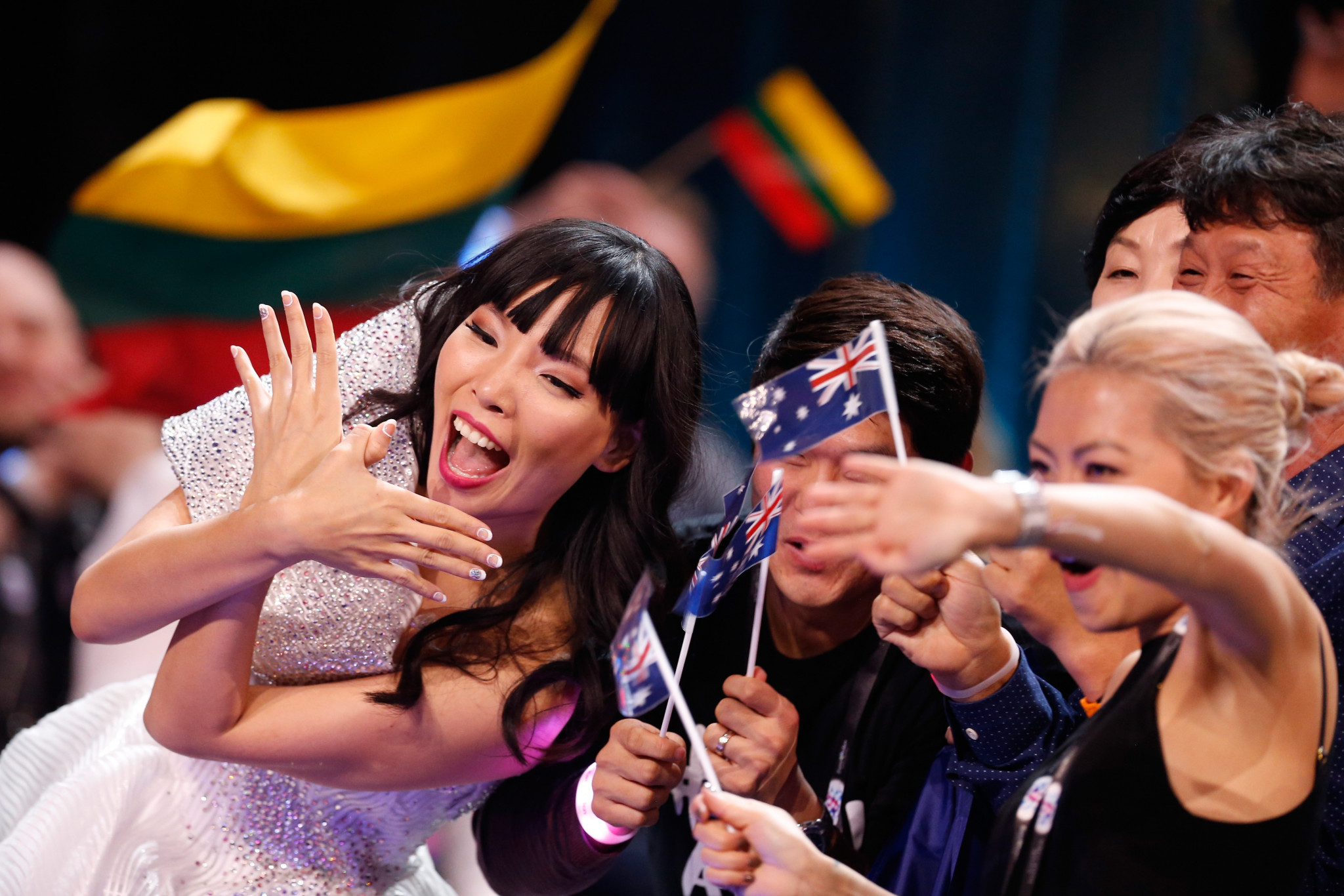 Australian X Factor winner Dami Im has been named as the headline performer at the Gold Coast 2018 Charity Gala and Medal Reveal.

The Queensland singer, who also represented Australia at the 2016 Eurovision Song Contest, is due to perform at the event on Saturday (November 4).

Attendees are due to be the first to get a glimpse of the Commonwealth Games gold, silver and bronze medals that will be presented to the winners at Gold Coast 2018.

It has been claimed the event will be one of the Gold Coast’s biggest charity nights, with around 700 guests expected to participate in the evening.

Gold Coast 2018 claim that several of the biggest names in Australian business and sport will attend.

"Dami is undoubtedly one of this country’s most exciting singer songwriters who certainly knows how to inhabit a song," said Peter Beattie, Gold Coast 2018 chairman.

"Her style is like nothing we’ve seen before and her remarkable voice is matched by amazing performance costumes and an incredible stage presence.

"Her style and the personality she brings to the stage makes her the perfect artist to headline what I know will be a magic night."

The Gala will raise money for the Gold Coast Community Fund, an umbrella organisation which distributes money to charities, community organisations and people in need of emergency support.

The Fund was announced as the official charity of next year’s Commonwealth Games in August.

An auction will be key to raising money, with one of the lead items being an official fleet vehicle, a Mitsubishi Pajero Sport GLS.

It was donated by Thrifty, the Official Car Rental provider of the Games.

An opportunity to kick-off the men’s gold medal match of the rugby sevens with three Category A seats and a signed match ball, as well as an eight person "flavours of Tokyo" experience at the Chefs hatted restaurant, Kiyomi, are also on offer.

The latter is courtesy of The Star Gold Coast, which will host the Gala.

"In all areas of our preparations the people of the Gold Coast have been with us, supporting and encouraging us and being a big part of the immense excitement that is building," Mark Peters, the Gold Coast 2018 chief executive, said.

"Fittingly, this Gala will not only be an evening of very special memories for all who attend, but the funds donated to the Gold Coast Community Fund will go such a long way to support those groups and individuals across the city who desperately need our help."

The public will be able to bid for items at the gala here.

As well as the exclusive reveal of the Games medals, which are being produced by the Royal Australian Mint, an auction is set to be held with the promise of "once in a lifetime experiences" at the Games being on offer.

Athletes in attendance are due to include Gold Coast 2018 ambassadors Sally Pearson, Anna Meares and Cameron McEvoy and swimmers Sam Riley and Tracey Wickham.