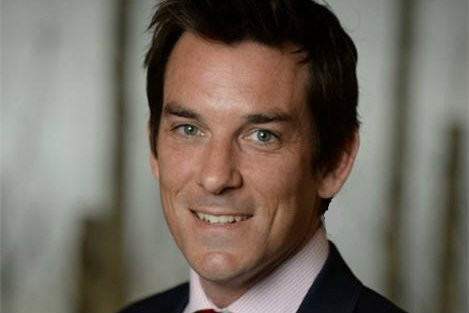 Former World Anti-Doping Agency (WADA) spokesman Ben Nichols has been appointed to the new role of director of communications and public affairs for the Commonwealth Games Federation (CGF), it was announced today.

The Briton had stood down from WADA in May, following four years working with the Montreal-based organisation, to return to London.

He had most recently been leading communications for the Athletics Integrity Unit, the new independent organisation set up by the International Association of Athletics Federations to deal with disciplinary matters, including doping cases.

He is due to start his new role with the CGF on Monday (November 6).

"I’m thrilled to be joining the Commonwealth Games Federation at what is a hugely significant time for the movement, with the forthcoming Gold Coast Games and the process of securing a host for 2022," Nichols said.

"I’ve long been a passionate advocate of the Commonwealth cause, and believe now is the ideal moment to help raise the profile of the CGF, and showcase sport as a force for good amongst the 2.4 billion citizens and athletes across the Commonwealth.

Based in the CGF’s headquarters in London, and reporting to chief executive David Grevemberg, Nichols will be the lead media contact for the Federation through the next edition of the Commonwealth Games on the Gold Coast next year.

His role will also lead the communications and public affairs strategy for CGF Partnerships, a new joint venture with Lagardère Sports that supports the development and delivery of the Commonwealth Games and its commercial programme.

Nichols will also be involved in promoting the work of the Commonwealth Sports Foundation, a UK-based charity that aims to fund programmes and projects that contribute to the sustainable development of sport throughout the Commonwealth.

"We’re delighted to welcome Ben to our team at such an important time for the Commonwealth Sports Movement," Grevemberg said.

"All our efforts are focused on bringing our vision to life and transforming the reach, impact and unique brand personality of our Movement; through Commonwealth athlete, citizen and community engagement in everything we do.

"This exciting new role will take the stories of our Movement to new audiences in new ways across and beyond the Commonwealth."