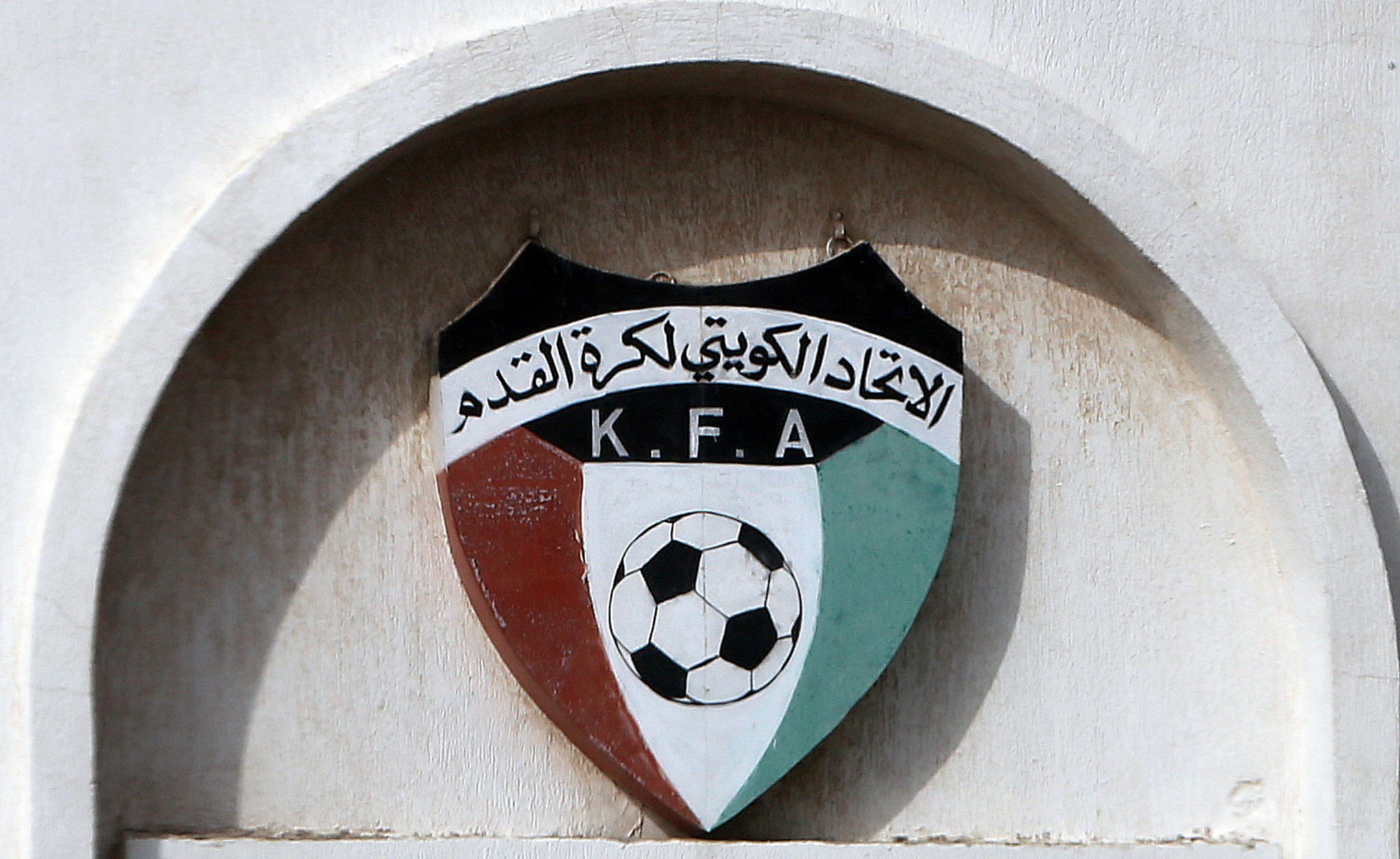 Sheikh Ahmad Al Yousuf Al Sabah has made getting Kuwait's suspension from FIFA lifted a priority after he was elected chairman of the country's troubled Football Association.

Sheikh Ahmad was chosen to lead the Kuwait Football Association (KFA) following a meeting of the Board in Kuwait City.

The KFA has been exiled from world football's governing body since October 2015 due to Government interference.

Sheikh Ahmad hopes to lead the KFA back from the footballing wilderness after being elected by the Kuwaiti clubs who form the Board.

It remains unlikely, however, that FIFA will lift their suspension in the near future.

The new KFA head claimed he had "many goals, first and foremost lifting the suspension".

Sheikh Ahmad added that the role had "given me a bigger responsibility than I was expecting".

The mandate of the Interim Committee, chaired by Fawaz Al-Hasawi, President of Al-Qadisia between 2010 and 2012 and who now owns English club Nottingham Forest, was extended earlier this year.

FIFA, however, have refused to recognise the Committee.

Al-Roudan replaced Sheikh Salman Sabah Al-Salem Al-Humoud Al-Sabah, responsible for a controversial 2015 law which intervened in the Kuwait Olympic Committee and other National Federations, in March.

This law led to the suspensions being issued by the sporting bodies.

Attempts from the Kuwaiti Government to lift the suspensions imposed by FIFA and the IOC have since failed.

A letter was written to the two sporting bodies earlier this year pleading with them to remove the sanctions in place but both FIFA and the IOC refused.

The crisis has resulted in Kuwait remaining in exile from world sport for more than two years.

The country was excluded from participating under their own flag at last year's Olympic Games in Rio de Janeiro.

Kuwait's football team have also suffered as a result of the ongoing impasse over Government interference as they were barred from competing in qualifiers for the 2018 World Cup in Russia and the 2019 Asian Cup in the United Arab Emirates.

In March, the Asian Football Confederation warned the state of the sport in Kuwait is "deteriorating rapidly" and that the country is currently going through an "alarming decline".