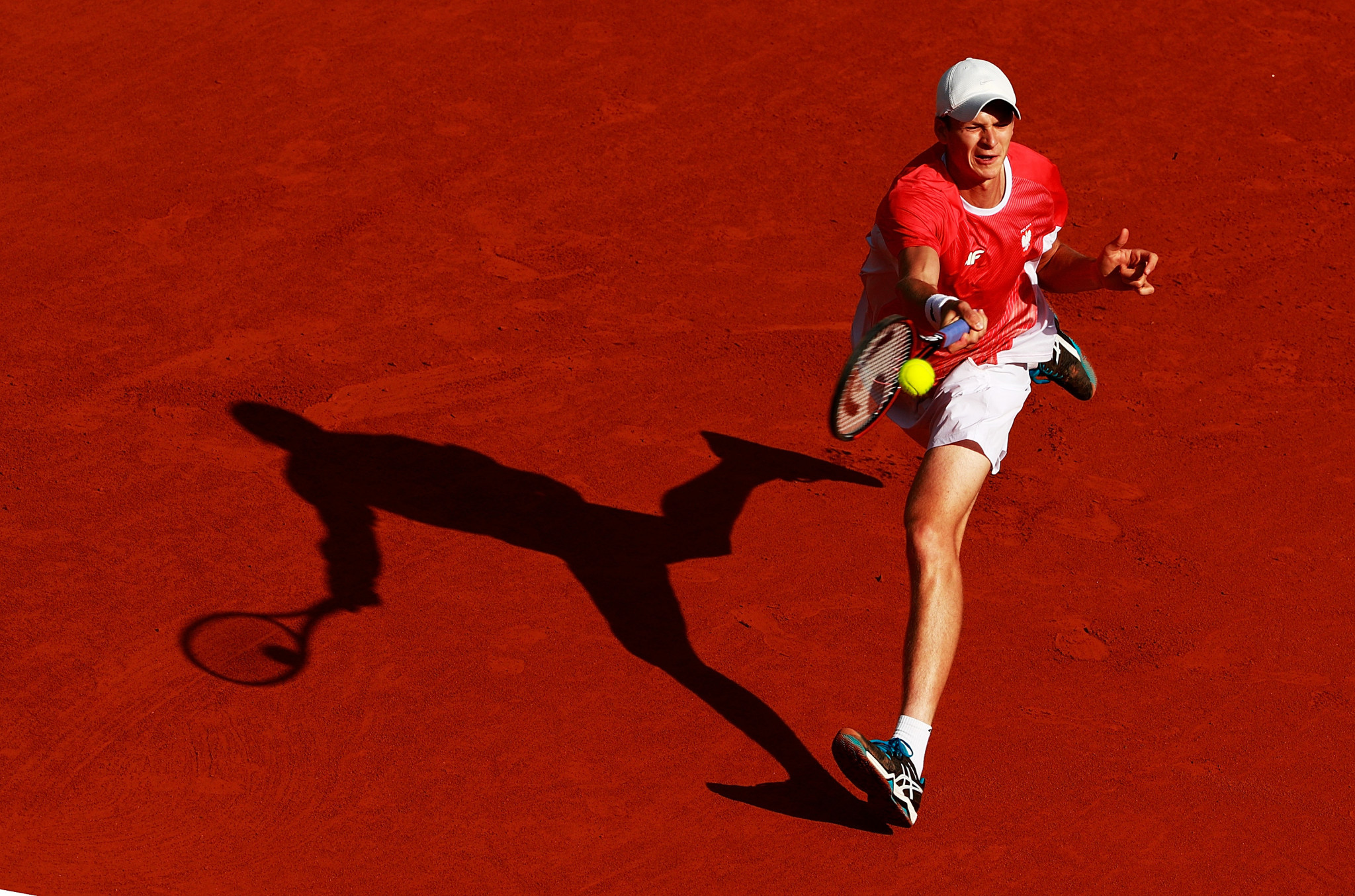 The International Tennis Federation (ITF) has made the Europe/Africa Zone Group II draw for the 2018 Davis Cup - with the matches set to feature a trial of a new format.

It was agreed earlier this month that all Zone Group ties in the prestigious men's team competition next year will be held over two days instead of three.

Best-of-three matches will also be contested instead of best-of-five.

Today's draw, made in London, has handed Romania a home clash with Luxembourg while Morocco will play Georgia.

Ireland will travel to Denmark, Tunisia will play at home to Finland and Estonia will visit Lithuania.

Ties will be played on February 3 and 4 next year.

The two-day format, to be used in all Zone Group I and II matches, will see two singles rubbers played on day one, and the doubles match followed by the two reverse singles on day two.

This will ensure that all doubles matches remain live.

Other changes for the trial include no fifth rubber being played if the fourth match is decisive, the same as the current rule for the Davis Cup final.

ITF President David Haggerty has said the changes are part of attempts to "enhance" the famous competition.

The trial will not be held in the elite World Group.

The 2017 Davis Cup final will be contested between France and Belgium in Lille between November 24 and 26.