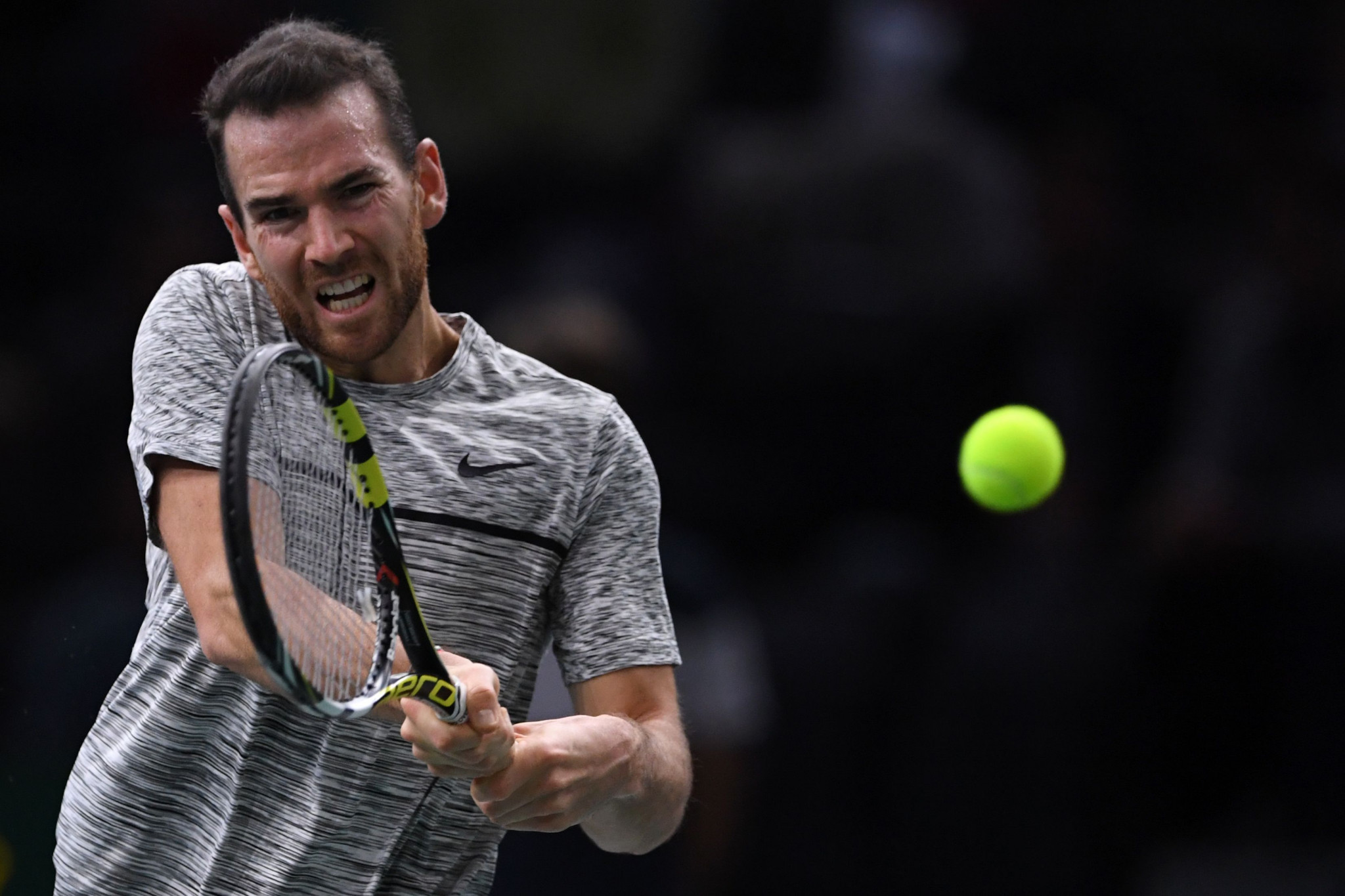 Mannarino triumphed by a comfortable margin of 6-2, 6-4 at the AccorHotels Arena in this ATP World Tour Masters 1000 event.

He will now seek to avenge his loss in the recent Japan Open final against David Goffin of Belgium.

Rafael Nadal, the top seed, is due to begin his campaign tomorrow morning with a second round encounter against Chung Hyeon of South Korea.

A win for Nadal will see him guaranteed to end the year as world number one following the withdraw of Roger Federer as a precuation to rest his back.