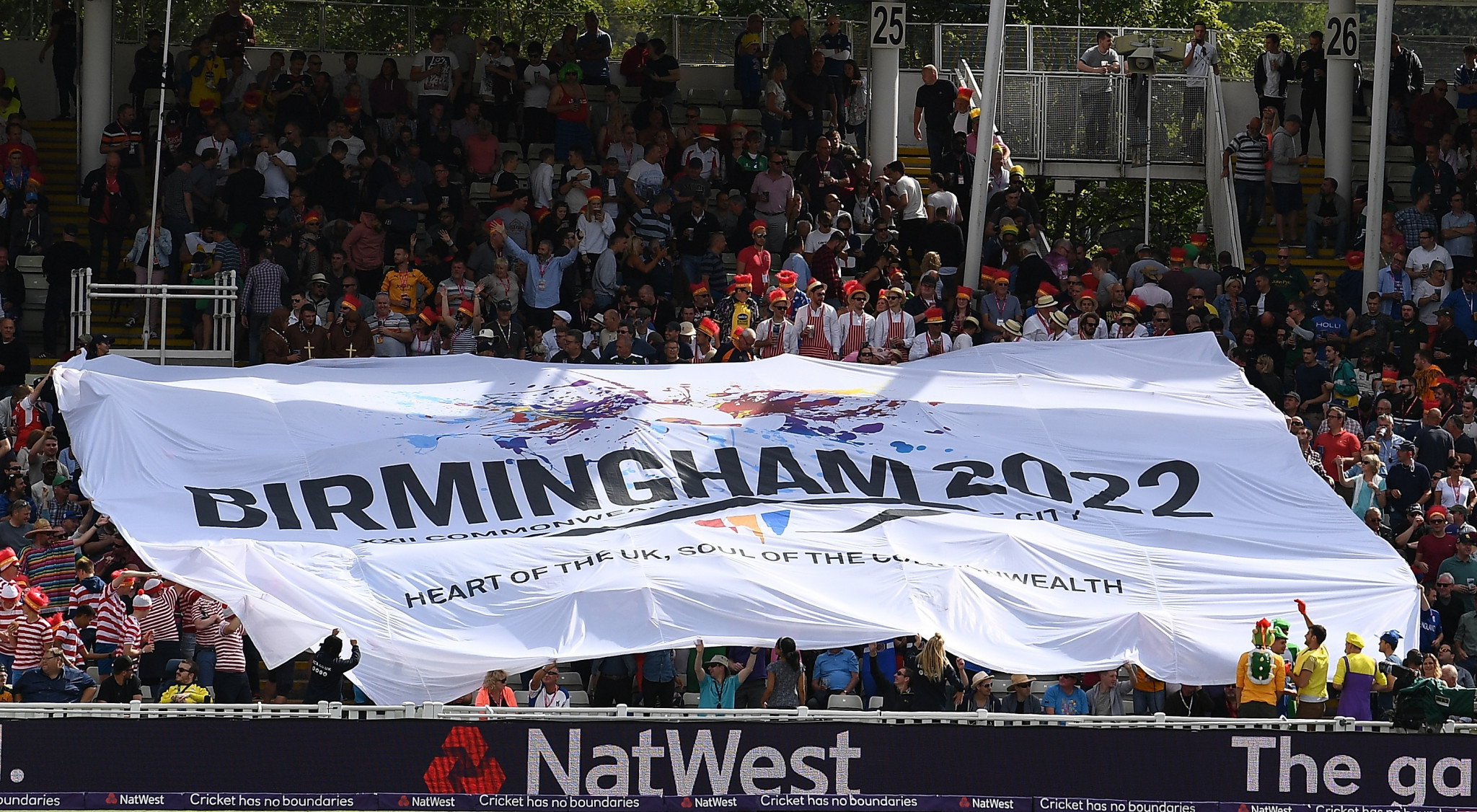 CGE officials are set to provide an update on their preparations for Gold Coast 2018 with less than six months to go until the Games.

Sarah Winckless, England’s Chef de Mission, was among a CGE delegation which visited the Australian city earlier this month to inspect preparations.

A 75-strong team athletics team was announced last week by Team England, while 15 swimmers have also been selected to date.

Further announcements are expected in the coming months, as the countdown continues to the Games, which will take place from April 4 to 15.

Last year, CGE confirmed details for a preparation camp in Brisbane, which would contain selected high-performance sports facilities and a full team of medical, physio and support staff.

Additionally, a Team England performance centre will be based in the Commonwealth Games Village, with the aim of repeating the success of a similar facility at Glasgow 2014.

The English city is currently the sole bidder for the event, but the CGF decided to extend the deadline for cities interested in bidding until November 30.

Tomorrow will be the final day for members of the United Kingdom Parliament to raise any objections to the decision to put Birmingham forward as a candidate for the Games in five years’ time.

The city remains the clear favourite to be awarded the Games, although Malaysia’s capital Kuala Lumpur are reportedly considering a late bid.

The meeting is also expected to reflect back on the achievements of the English team at the Commonwealth Youth Games earlier this year.

England topped the medals table in The Bahamas, winning 23 gold, 16 silver and 12 bronze.