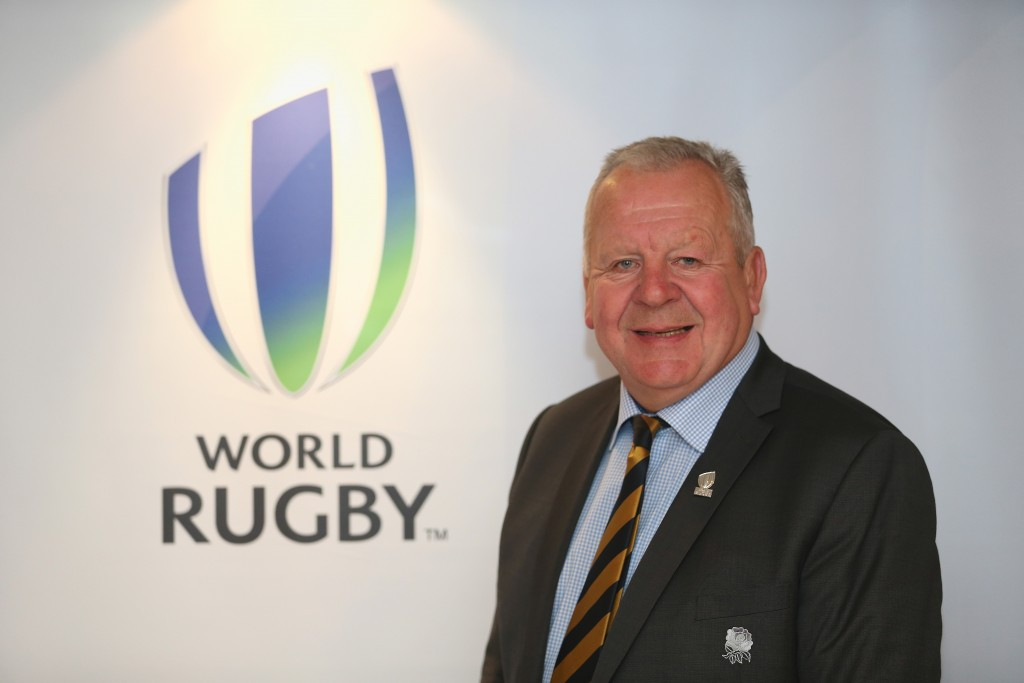 France, Ireland and South Africa will tomorrow learn which of them has the backing of World Rugby to host the prestigious 2023 World Cup.

This will not be the final outcome, with a secret ballot of 39 votes to be cast on Wednesday, November 15, to determine the eventual host country.

All three bidding rugby unions have long-since submitted their final pitches and are facing two critical phases of the decision process, having completed 15 months of a rigorous 16-month bidding process.

World Rugby's independent technical review group have carried out an evaluation process on each of the bids based on a number of economic, financial and commercial factors.

The assessment has been performed by a team of ten World Rugby, Rugby World Cup Ltd, area managers and independent experts, who have been working since June.

Tomorrow this independent body will formally recommend to World Rugby's Council which of the candidates they favour.

Being the Council's preferred bidder is far from a guarantee of eventual success, although it will certainly put the victors in a healthy position when the council meet 15 days later to finally vote.

The Council can choose to ignore the report's recommendations, or apply it to their vote.

The World Rugby Council are the game's power brokers and although it does not have a board of directors as such, it is made up of a 12 strong Executive Committee.

Underneath the Executive Committee the Council has 31-members with a total of 39 votes at aim for with regards to the 2023 World Cup as France, Ireland and South Africa do not get a vote.

The voting, on November 15, will be by secret ballot with strict guidelines on lobbying.

Voting should "take the Evaluation Commission's recommendation into consideration".

Japan, the 2019 hosts, have two votes as do each of the six Regional Associations: Africa, Asia, Europe, Oceania, North America and South America.

In the event of a stalemate, World Rugby's chairman, Bill Beaumont, will decide the 2023 hosts.