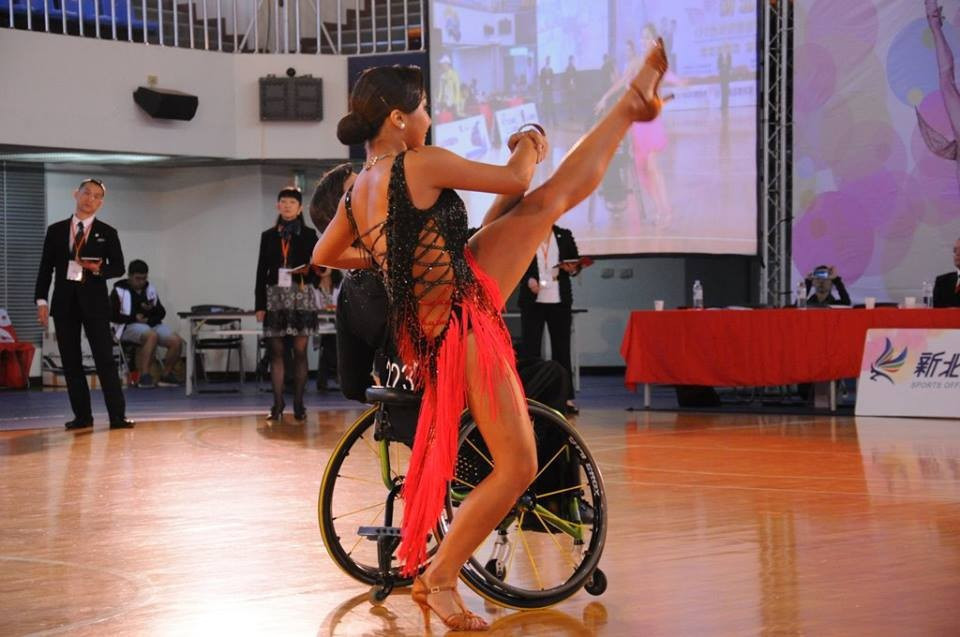 Belgium's Sofie Cox has defeated Britain's Paula Moulton in the election for an athlete representative on the Sport Technical Committee (STC) of World Para Dance, securing 52 per cent of the votes.

The 23-year-old replaces Helena Kasicka from Slovakia, who retired from the sport last year.

Cox said she wanted to be "the voice of the athletes" and added that they experienced competitions "in a totally different way than a judge or the ones who organise it".

She competed in women's singles and single freestyle class 2 at the annual World Para Dance Championships in Malle in her home country earlier this month and then partnered with Sander Deckx in the duo Latin and standard class 2 events.

Cox  has been involved in the sport for the last 13 years and is also involved in wheelchair tennis.

Her two-year term on the STC will involve not only liaising with the sport's governing body but with the Athletes' Council of the International Paralympic Committee (IPC).

Since 1998 the sport has been governed by the IPC and coordinated by the World Para Dance STC, which incorporates the rules of the World Dance Sport Federation.

The sport's contests take place in 29 countries and its popularity has grown in recent years as a result of television programmes such as Strictly Come Dancing and Dancing with the Stars.