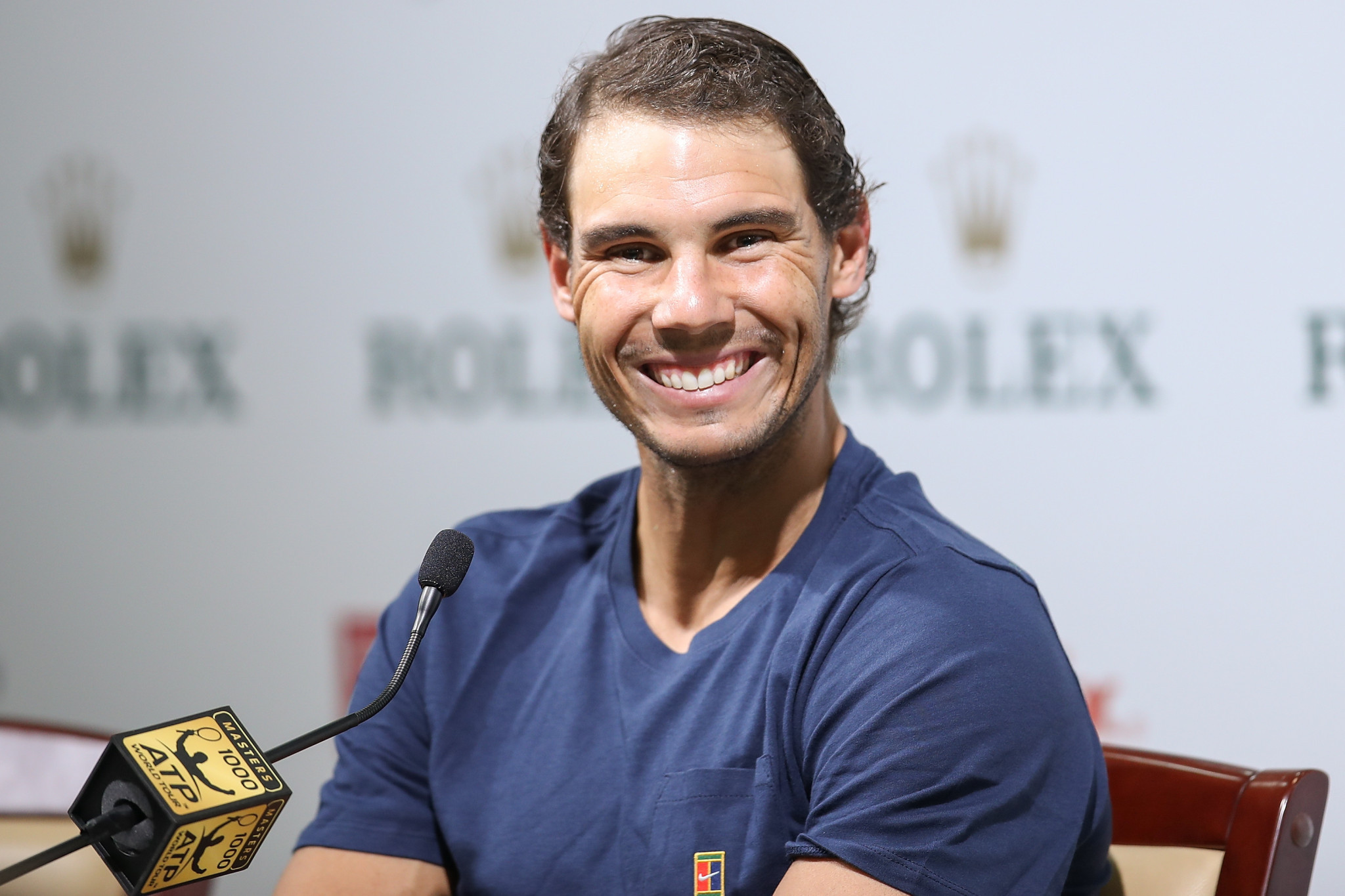 Rafael Nadal is targeting a first ever victory at the Paris Masters after confirming his return from injury in time to participate at the event due to start tomorrow in the AccorHotels Arena.

The world number one could still face a rematch with his arch-rival Roger Federer, although the Swiss star - due to play in the Basel Indoors Final later today - has not yet confirmed his participation.

Nadal, meanwhile, had also been an injury doubt after knee problems forced his withdrawal from the Swiss event.

The Spaniard has only ever reached the final once in the Parisian event, losing 6-4, 6-0 to Argentina's David Nalbandian in the 2007 final.

David Ferrer's success in 2012 marks the only time a Spaniard has won the singles in an event held annually since 1968.

The week-long competition symbolises how much has changed in men's tennis over the past 12 months as the 2016 event saw Britain's Sir Andy Murray beat American John Isner in the final to claim the world number one spot.

Both Sir Andy and the 2013, 2014 and 2015 winner Novak Djokovic of Serbia are absent through injury this time around.

Argentina's Juan Martin del Potro should be another contender after a late-season return to form.

Germany's Alexander Zverov and Bulgaria's Grigor Dimitrov will be among other leading entrants.