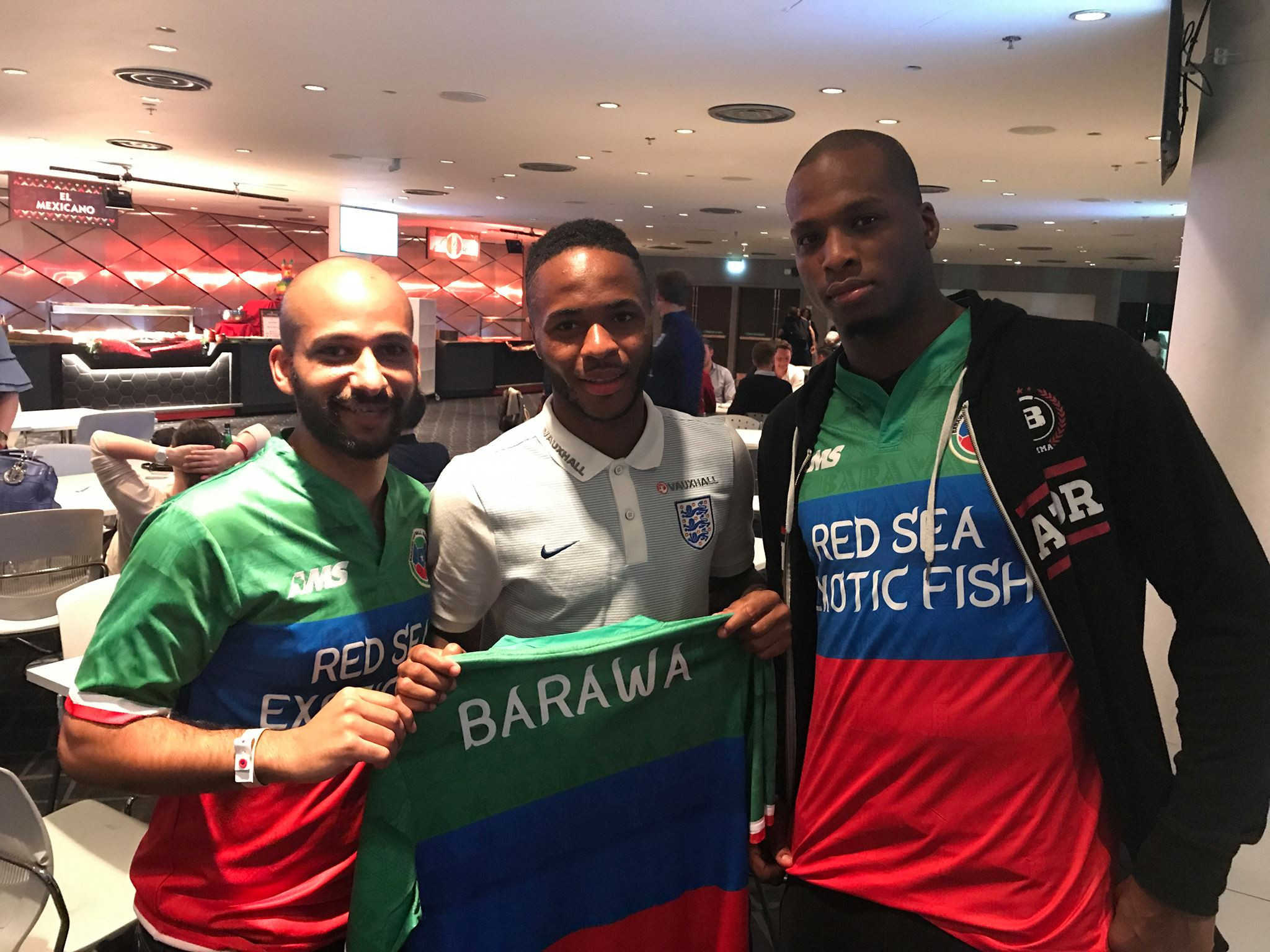 England wanted to stage a football World Cup in 2018 - and now it is to get its wish.

Russia's President Vladimir Putin has not donated hosting rights to the 2018 FIFA World Cup to one of his country's beaten rivals.

But London is getting the 2018 World Football Cup, a somewhat smaller affair - run under the aegis of the Confederation of Independent Football Associations (CONIFA).

This four-year-old body comprises 47 members who may be categorised as nations, minorities, isolated dependencies or cultural regions not under the auspices of FIFA.

Just over a third of these will be heading for London in May and June of 2018.

While some of the 16 qualifiers - Tibet, Northern Cyprus, Matabeleland, Kiribati - are comparatively familiar names, you may have trouble placing others on the map: Felvidék - part of Hungary; Székely Land - in Romania; Ellan Vannin - the Manx name for the Isle of Man.

The honour of hosting the tournament host goes, confusingly enough, to Barawa which, though a region of Somalia, has a London-based football association.

CONIFA claims to be "strictly politically neutral" and is run by volunteers.

insidethegames met the man who, as global President, could be described as CONIFA's Gianni Infantino, at the Sportel convention this week in Monaco, which has to be one of the wealthier CONIFA members.

Per-Anders Blind said that while precise venues for next year's competition were not decided yet, his body was in negotiation with different London clubs, including Charlton Athletic and Barnet.

He said that he got involved because, having refereed games involving some of the teams which would go on to become CONIFA members, he was asked if he thought he could set up an umbrella body.

Six months later, he presented what he and a friend had come up with at a tournament on the Isle of Man.

The outline got an enthusiastic reception - and CONIFA was born.

When insidethegames asked where the body gets its money from the depth of Blind’s commitment started to emerge.

Now, of course, it has membership fees.

During the first two years, however, Blind said: "I put in all my private assets.

"I had periods of time when it was really tough.

"I couldn't afford to buy Christmas presents for my children.

"I could only afford to eat once a day.

"I even took private bank loans."

And what on earth made him so passionate about the project?

"I ask that question every day when I look in the mirror," he said.

"My origin is a minority in Swedish Lapland.

"So I was raised in a minority community where people are always looking down on you, you are an underdog, you have to fight for your right to exist.

"And I always felt I had a mission in this world, but I didn’t know what."

With other participants including Tamil Eelam from South Asia and Cascadia from western North America, next year's London tournament promises to be an exceptionally colourful and diverse occasion.

Plans are being laid for a women's version in 2019.