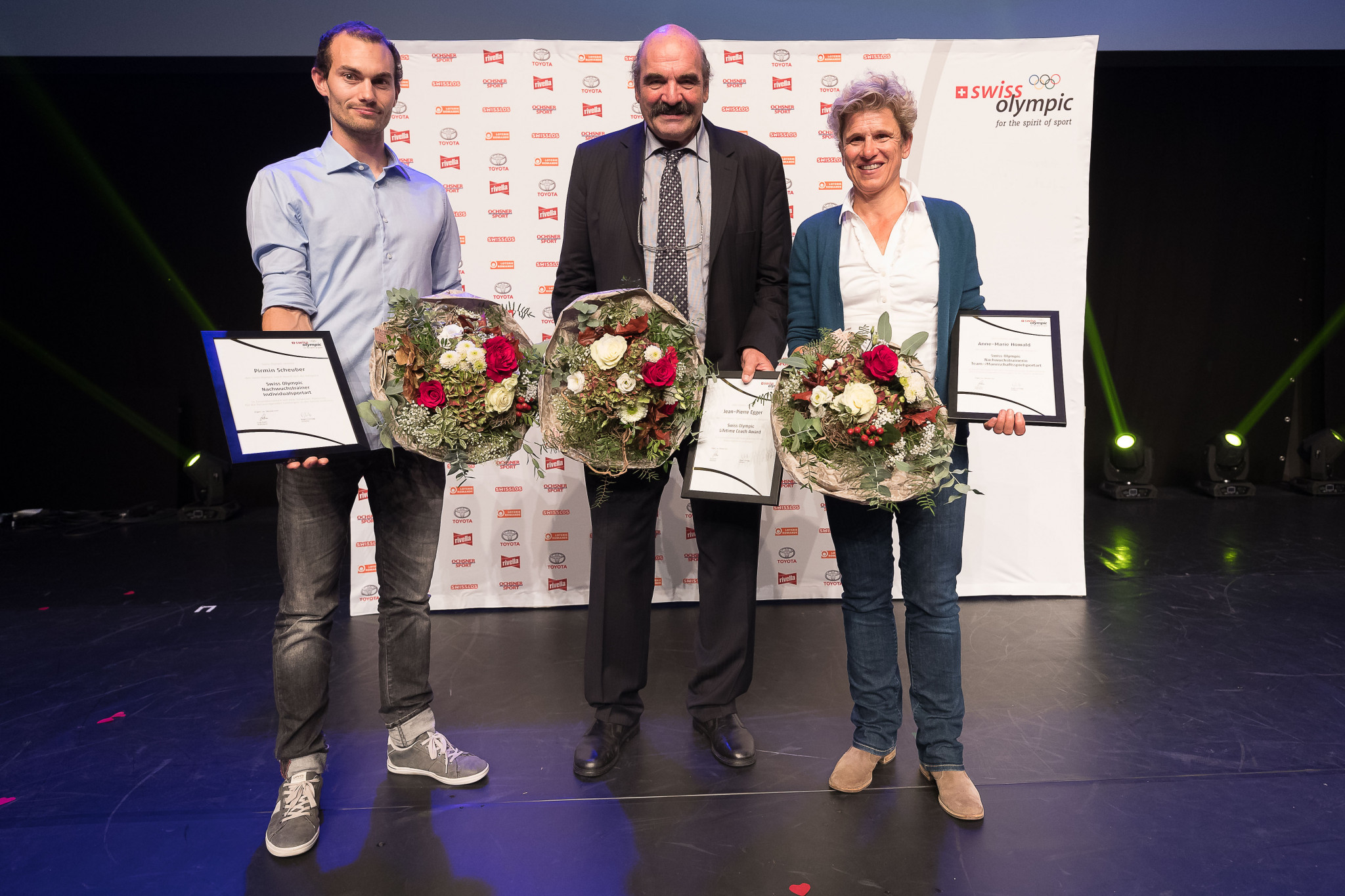 Swiss Olympic has honoured their coaches of the year at a glittering awards ceremony in Magglingen.

At the sixth edition of the gala, prizes were awarded to Anne-Marie Howald as the Best Team Coach and Pirmin Scheuber for Best Junior Athletes and Individual Sports Coach.

Howald represents the Swiss Federation of Rowing while Scheuber works for the Swiss Alpine Club.

Winners were decided by a jury which included Peter Regli, the Swisscoach President, and Mark Wolf, the head of Swiss Training.

Also awarded on the night was the Swiss Olympic Lifetime Award to Jean-Pierre Egger.

Egger was honoured for his commitment to Swiss sport.

"What he has contributed to the success of Swiss sport and is still contributing is impressive."