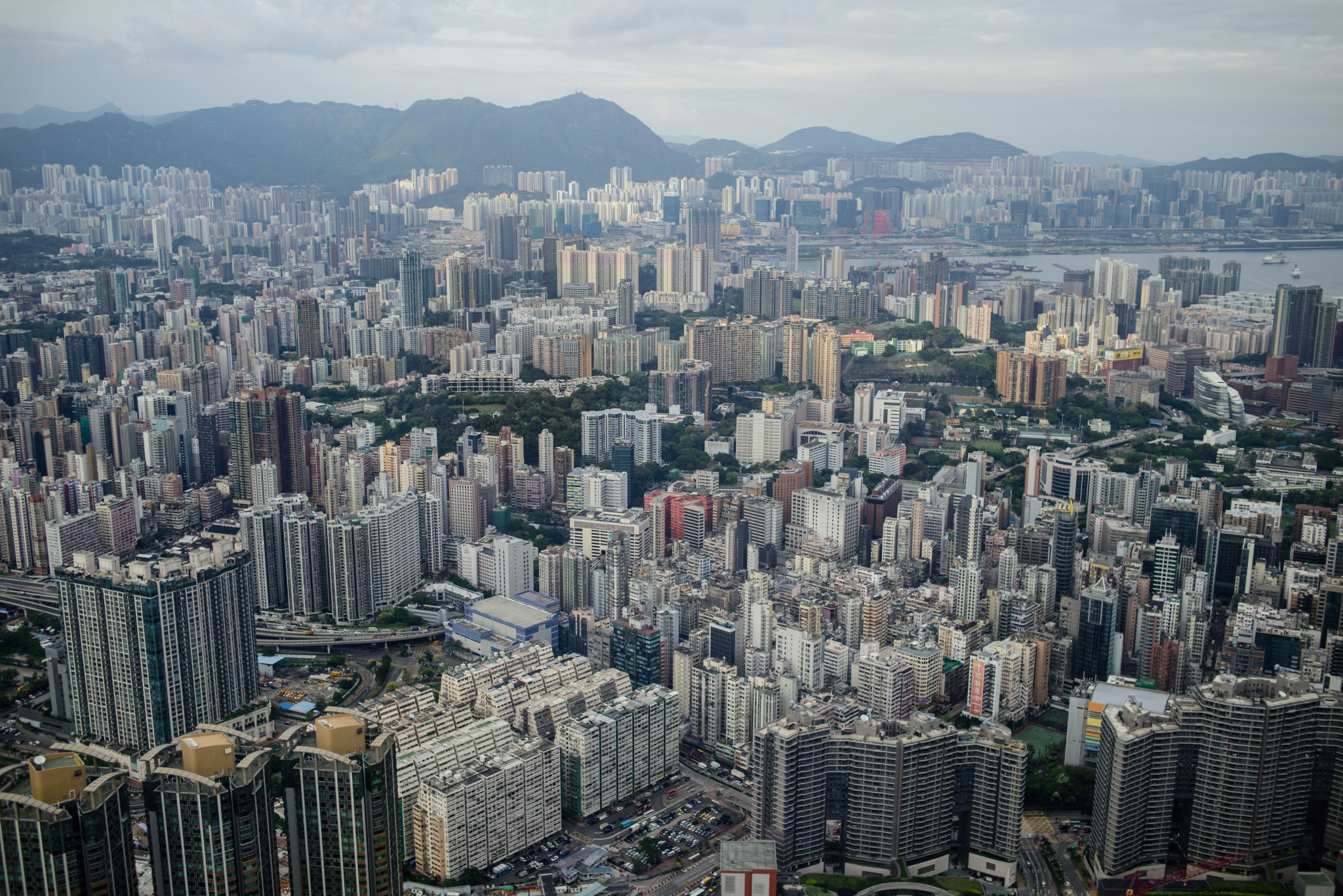 Hong Kong, Guadalajara and Washington D.C are set to compete for the right to stage the 2022 Gay Games when a host city is decided next week.

The Federation of Gay Games Annual General Assembly will decide a host on October 30 in Paris.

Due to begin tomorrow, the General Assembly will see each candidate city deliver a presentation on October 28 before the final decision is made.

Held every four years, the Gay Games is the world's largest sporting and cultural event specifically for lesbian, gay, bisexual and transgender athletes.

The Gay Games were first held in San Francisco in 1982 but have never been held in Asia.

Hong Kong, Guadalajara and Washington D.C are the remaining candidates in a bid race which has seen 17 cities express their interest in hosting.

The remaining candidates have made it through a rigorous selection process and beat off five other cities to reach the final stage.

Those who exited the process in the semi-final round included Austin, Dallas, Denver, Salt Lake City and San Francisco in the United States.

In the first phase, an additional nine cities had expressed interest.

The next Gay Games are scheduled to take place in Paris in 2018.