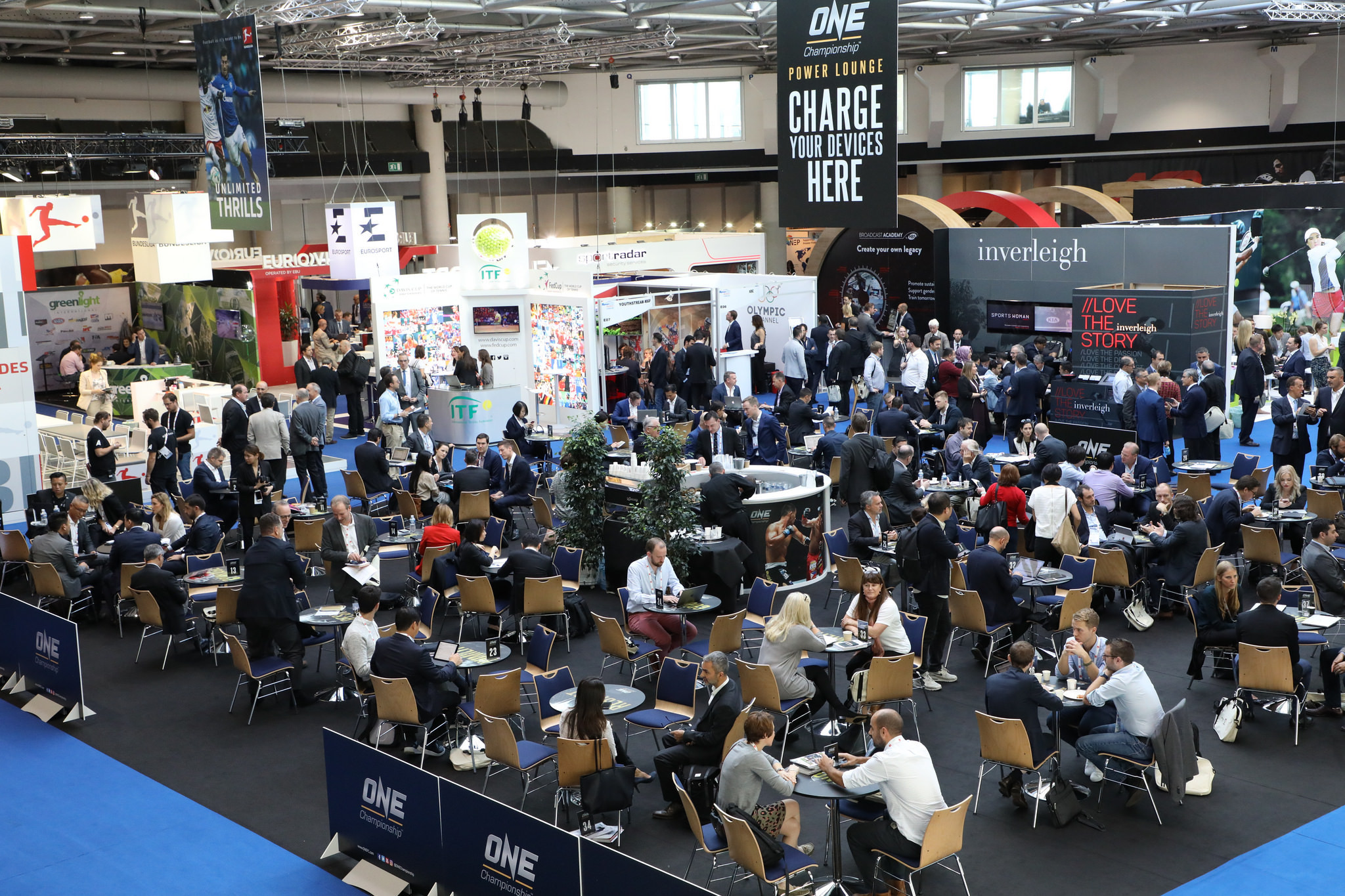 SPORTEL will hold consecutive conventions in Asia next year and in 2019 due to the region hosting three successive Olympic and Paralympic Games, it was revealed here today.

SPORTEL chief executive Laurent Puons and sales and marketing agent David Jones confirmed to insidethegames that they would not stage a convention in the United States in 2019.

Their spring convention traditionally rotates between the US and Asia each year.

The next edition of SPORTELAsia is scheduled to take place in March 2018 and the event will return there again in 2019 instead of heading to the US.

SPORTELAsia in Singapore will be held after the 2018 Winter Olympics conclude in Pyeongchang in February but the Games will be staged in Asia in 2020 and 2022.

"This is simply because of the upcoming Olympics and what is happening in Asia at the moment," Jones said during the SPORTELMonaco convention here.

"The focus is on Asia right now and we have to accomodate that."

Puons said they were also considering holding a SPORTELAsia in 2020 but that has not yet been confirmed.

SPORTELAsia at the Shangri-La Hotel in Singapore is scheduled to be held two months prior to the first-ever SPORTELSummit in Miami.

It will be held annually but is not always in Miami.

Jones claimed registrations for the Summit on May 15 and 16 were "pouring in".

SPORTEL aim to have around 250 to 300 participants at the conference and have begun to send invites to those high-ranking officials whom they wish to attend.

Puons said they had established a list of those whom they want to come to the Summit and they were "confident" they would get the required amount due to the "powerful" SPORTEL brand.

"It has been exciting to see how much interest is there," Jones added.

"We have to find a balance across the industry because we can't accept everybody.

"We want to make sure it is interesting for everybody."