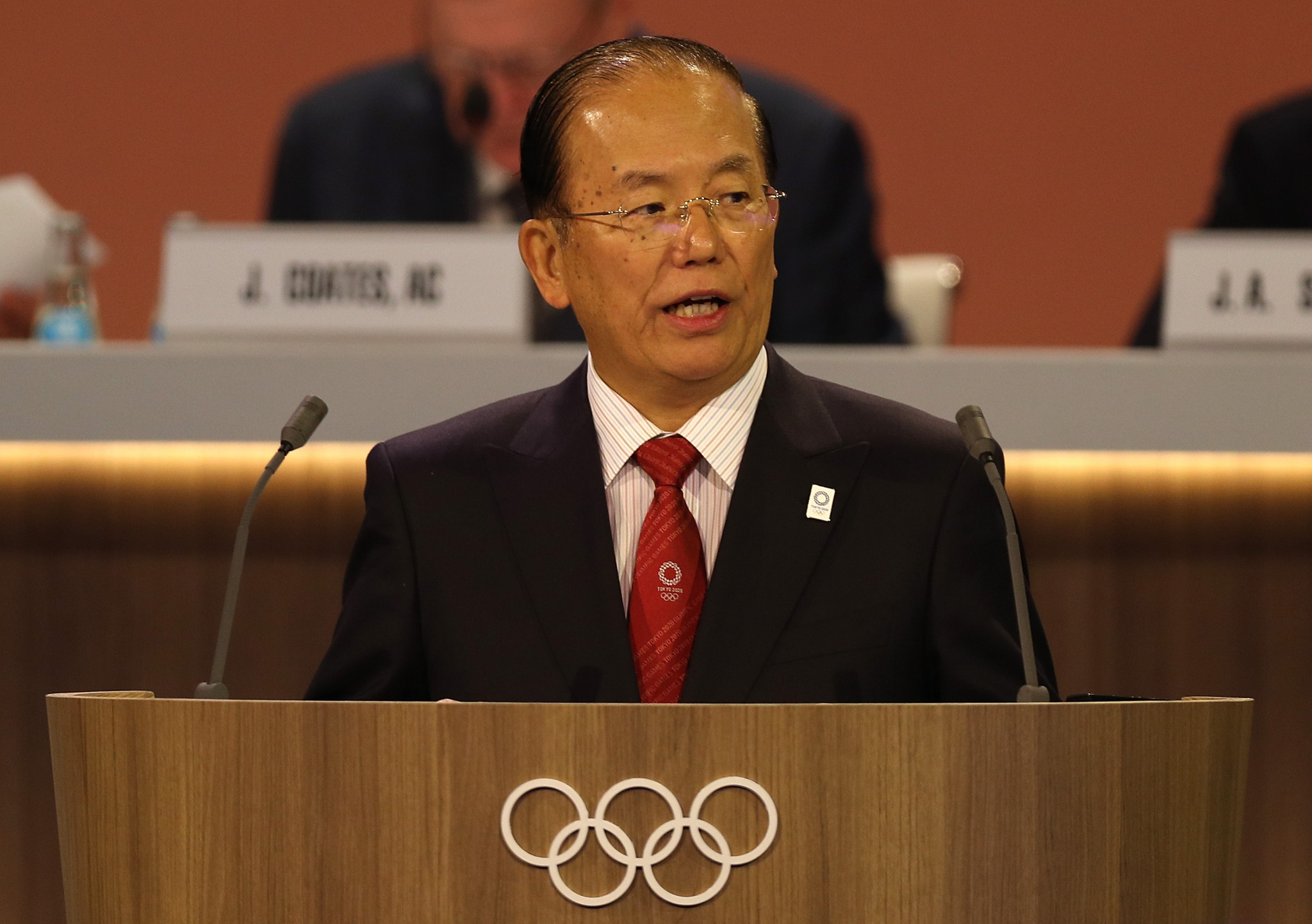 Tokyo 2020 chief executive Toshiro Muto has claimed water pollution levels in the Odaiba area are decreasing, following concerns about the quality of conditions earlier this month.

Tokyo 2020 and the Metropolitan Government conducted a water quality assessment in Tokyo Bay, the location of the marathon swimming and swimming leg of the triathlon, to mirror the 21 days of competition at the Olympics and the five days of action at the Paralympic Games.

It revealed the quality of the water only matched FINA standards on 10 days and adhered to ITU regulations on six.

The results showed levels of E. Coli up to 20 times above the accepted limit and faecal coliform bacteria seven times higher than the permitted levels.

Muto has claimed organisers are testing various measures to reduce pollution, including underwater curtains that will form a barrier around the competition zone.

"Results of their experiments have demonstrated significant improvement," he said in an interview with the Associated Press.

"We will keep working on them so that we can take highly effective measures."

Tokyo 2020 have vowed to implement water quality improvement measures in the lead-up to the Games to ensure that the venue "satisfies all relevant International Federation standards".

They also promised to "consider all necessary measures to ensure the smooth operation of events at Odaiba Marine Park, including amendments to event dates and/or times in response to weather conditions".

Organisers claim the reason the standards were not met was due to significant rainfall in the month of August.

Tokyo 2020 have also defended the quality of the water at the Odaiba Marine Park, highlighting that major events in marathon swimming and triathlon have been held there in the past.

The venue has hosted Japan’s National Triathlon Championships for more than 20 years, while the Japan Swimming Federation staged its Tokyo Marathon Swimming events there between 2009 and 2013.

The Japan Open Water Swimming Championships have taken place at the venue since last year.