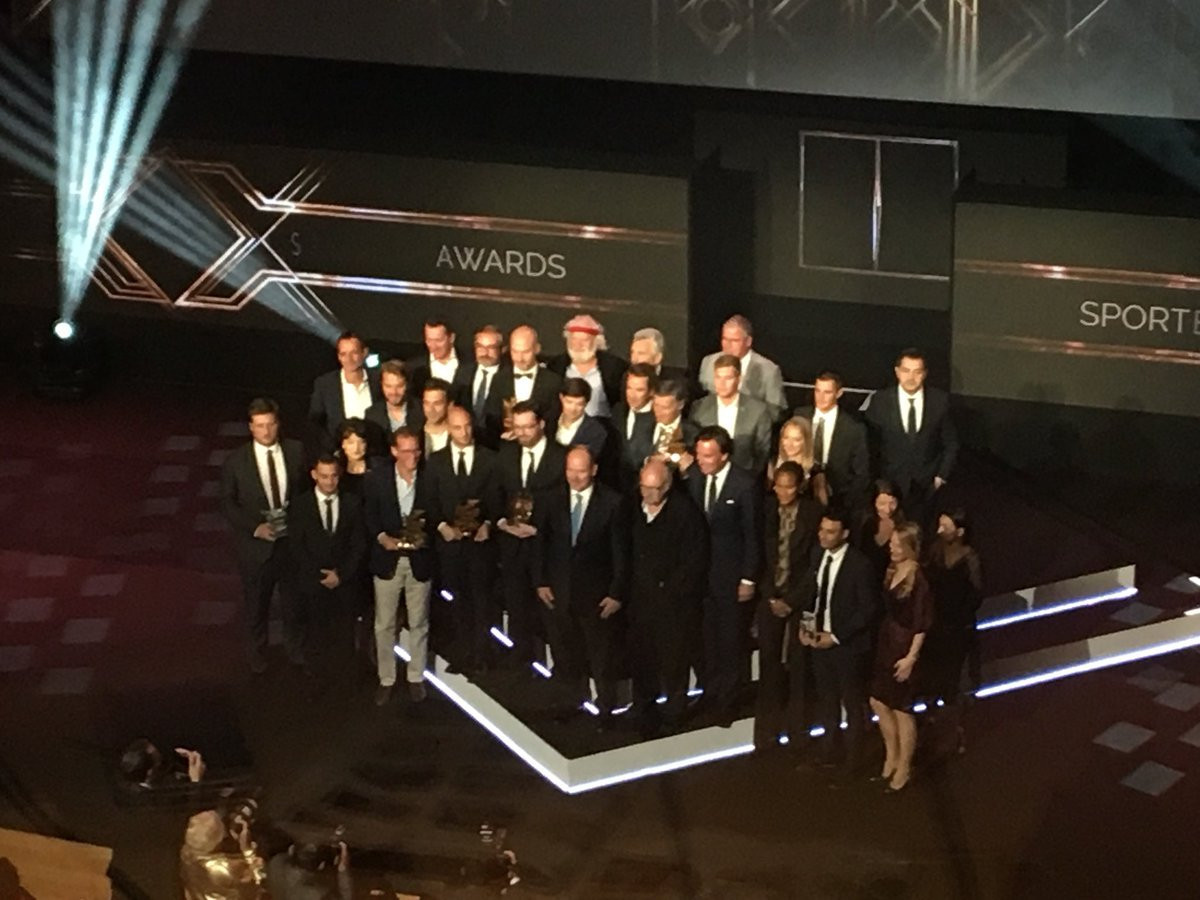 A documentary detailing how a female squash player had to disguise herself as a boy to be able to play the sport in a troubled part of Pakistan was among the winners at the SPORTEL Awards here, with the Olympic Channel also a winner.

The film, called "Girl Unbound: The War to be Her", was awarded the Peace and Sport documentary prize at the ceremony, held as part of the SPORTELMonaco convention.

It tells the story of Maria Toorpakai, who had to dress like a boy so she could take part in competitive sport.

Toorpakai, who turned professional in 2006 and has three major squash titles to her name, even produced a birth certificate which said she was a boy.

The now 26-year-old grew up in Waziristan, one of the most dangerous areas in the world, and defied the heavy Taliban presence in the area to take part in sport.

She then received death threats when her identity was revealed, and the documentary details her continued fight for freedom.

The Olympic Channel's trailer for a series of programmes entitled "Camps to Champs", which saw Olympic athletes visit refugee camps across the world, won a special prize, supported by the French National Olympic and Sports Committee.

The four-episode series was told through the eyes of the Olympians and is regarded as one of the best documentaries shown on the Channel since it was launched on the day of the Closing Ceremony of last year's Olympic Games in Rio de Janeiro.

The initiative aims to ensure everyone is able to play the sport, regardless of race, disability or their location.