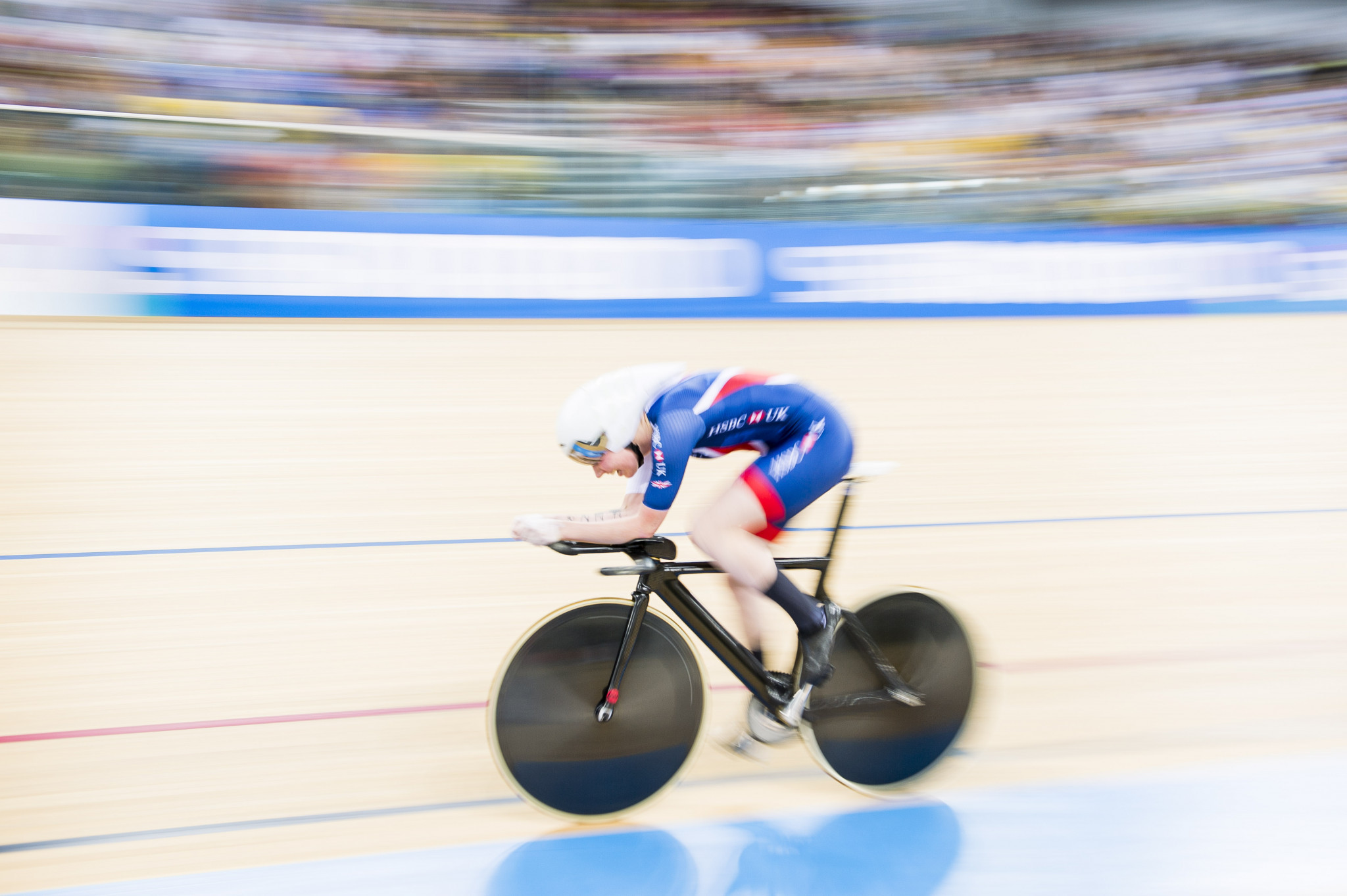 British track cyclists have set their sights on a home European Championships next year, following the completion of the 2017 event in Berlin.

Competition at the European Cycling Union Elite Track Championships drew to a conclusion on Sunday (October 22), with action taking place over four days in the German capital's Velodrom.

Britain finished the event with three gold and one silver medal, with Scotland’s Katie Archibald starring by retaining her individual pursuit and omnium titles.

The next edition of the event will be held as part of the Glasgow 2018 European Championships, which will bring together the existing competitions for aquatics, cycling, gymnastics, rowing and triathlon.

A new golf team championships will also feature, while the athletics competition will be held in Berlin.

Jack Carlin, who featured in the 18-strong British team in Berlin, believes next year’s Championships will be held in a similar atmosphere to the Glasgow 2014 Commonwealth Games.

"I think as a nation, to be hosting this multi-sport event - not just a single event - is a big step forward," said Carlin.

"Especially coming off the back of the Commonwealth Games which had so much success in bringing people into the sport.

"Hopefully the crowds will be just as loud as they were when the World Cup came to Glasgow last year.

"It will have an Olympic Games or a Commonwealth Games feel to it and it will help athletes get into the mind-set for 2020.

"That experience of understanding the difference with a multi-sport event will be invaluable."

Scheduled to take place from August 2 to 12, Glasgow 2018 is described as a new highlight on the global sporting calendar and the biggest sporting event hosted in Scotland since the Commonwealth Games.

Attendances of around 250,000 are expected across all six sports.

Track cycling competition will take place at the Sir Chris Hoy Velodrome, with action being held from August 2 to 7.

Tickets are on sale for the event here, while mountain biking and road races will be free events at the Championships.

Mountain bike competitions will take place on August 7, while road events are set to be held on August 8 and 12.

BMX races are scheduled for August 10 and 11, with tickets currently on sale.

Track cyclist Manon Lloyd has called for the public to take the opportunity to attend competitions at the Championships.

"There's something for everyone," she said.

"For little kids, just inspiring them to get on bikes, it will motivate them to get on, or if you just want to go for the social side it's a really good atmosphere, so just pop along.

"There just seems to be really good crowds.

"Especially in Glasgow, after last year, I think everybody will want to come back and watch again."