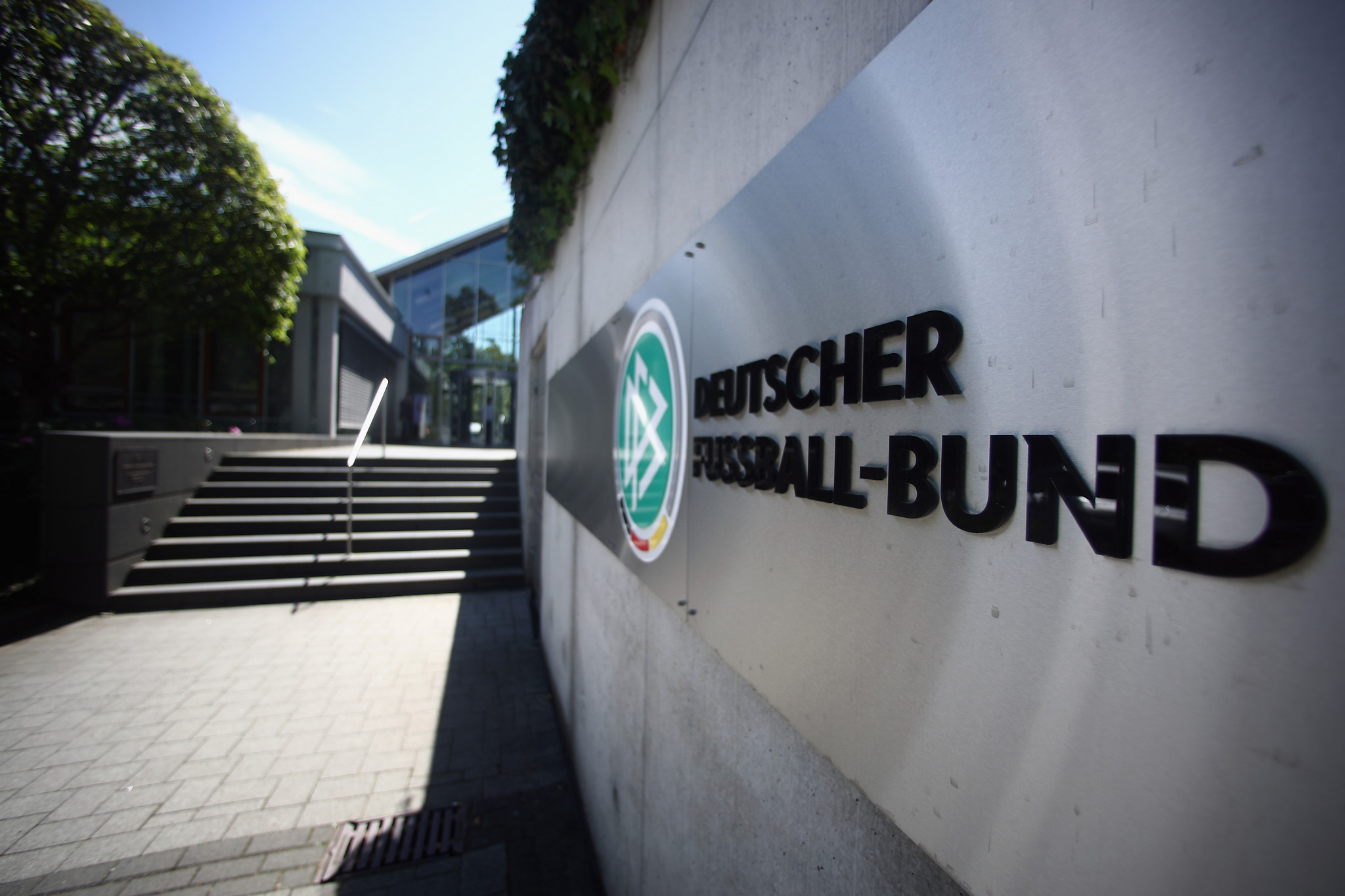 A tax office in Frankfurt has ordered the German Football Association (DFB) to pay a total of €19.2 million (£17.1 million/$22.6 million) in back taxes on a payment which was allegedly used as slush fund to help the country secure the hosting rights for the 2006 World Cup.

The DFB have confirmed they have been told to repay the money on the €6.7 million (£6 million/$7.9 million) loan as it had not been declared properly.

In a statement to Reuters, the governing body said they would appeal the decision.

"The tax authority is questioning the tax deductibility of the payment and the non-profit character of the DFB for the year 2006," the statement read.

"The DFB, following advice from tax and legal advisors, will challenge these altered tax assessments."

It marks the latest development in the ongoing controversy into how Germany won the right to stage the FIFA World Cup in 2006.

The €6.7 million payment remains the subject of investigations by Swiss prosecutors and world football's governing body.

It is claimed it was established to help bribe members of FIFA's ruling Executive Committee, which has since been rebranded as the Council, who had a vote to decide the host of the World Cup.

The payment was initially made for an Opening Ceremony that never materialised.

A report from law firm Freshfields, who were commissioned by the DFB to investigate the accusations, found no evidence of vote-buying within the German bid when it was published in March of last year.

It suggested, however, that possibility cannot be ruled out due to the amount of files and documents that could not be obtained.

It also revealed the money was the return of a loan via FIFA from former Adidas chief executive Robert Louis-Dreyfus.

It revealed a series of suspicious payments he allegedly made to banned former FIFA vice-president Mohammed bin Hammam.

The Office of the Swiss Attorney General opened an investigation into the accusations last year and Beckenbauer, a World Cup winner as a player in 1974 and as a manager in 1990.