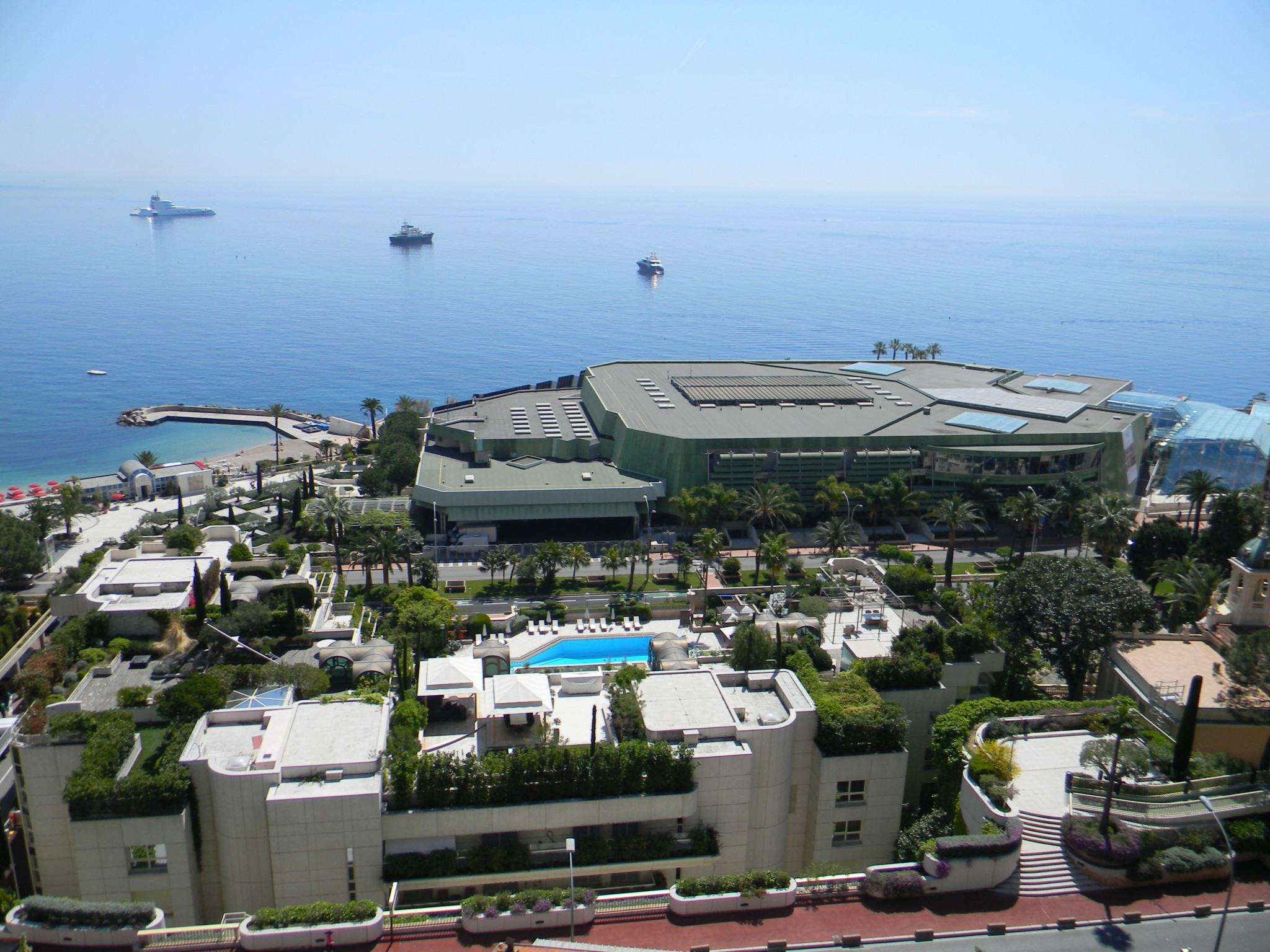 Social media and over-the-top (OTT) broadcasting are among the key themes due to be discussed by executives from the world of sports marketing and media at the annual SPORTELMonaco convention.

The three-day event at the Grimaldi Forum, which hosted the International Olympic Committee's Extraordinary Session in December 2014, is due to begin tomorrow and conclude on Wednesday (October 25).

Organisers of the convention will be hoping for a similar attendance to last year's event, which attracted just over 3,000 participants from 1,034 companies.

The convention programme is scheduled to get underway tomorrow with the first Sportel expert panel, entitled "The evolution of UEFA competitions and the implications for pay-TV".

The panel will discuss how the rebranding of UEFA's events and competitions, such as changing the name and format of the second-tier UEFA Cup to the Europa League, has opened up new opportunities for broadcasters.

It will be followed by the opening Sportel tech panel, which will ask the question "Is social video the key to your future?"

The marketing strategy of FC Barcelona will also be dissected, while the second Sportel expert and tech panels are also scheduled to take place.

The expert panel will look at OTT in Asia and whether it is complementary or competitive to traditional players in the market, while the tech session will debate our "technology future".

The International Teqball Federation will also hold a showcase of their sport, a cross between football and table tennis.

Former football stars Luis Figo of Portugal and Frenchman Christian Karembeu are among those who will attend the demonstration.

Sportel will then stage their annual Awards.

The programme on Wednesday (October 25) is dominated by the Sportel Law Conference.

insidethegames is an official media partner of the event.