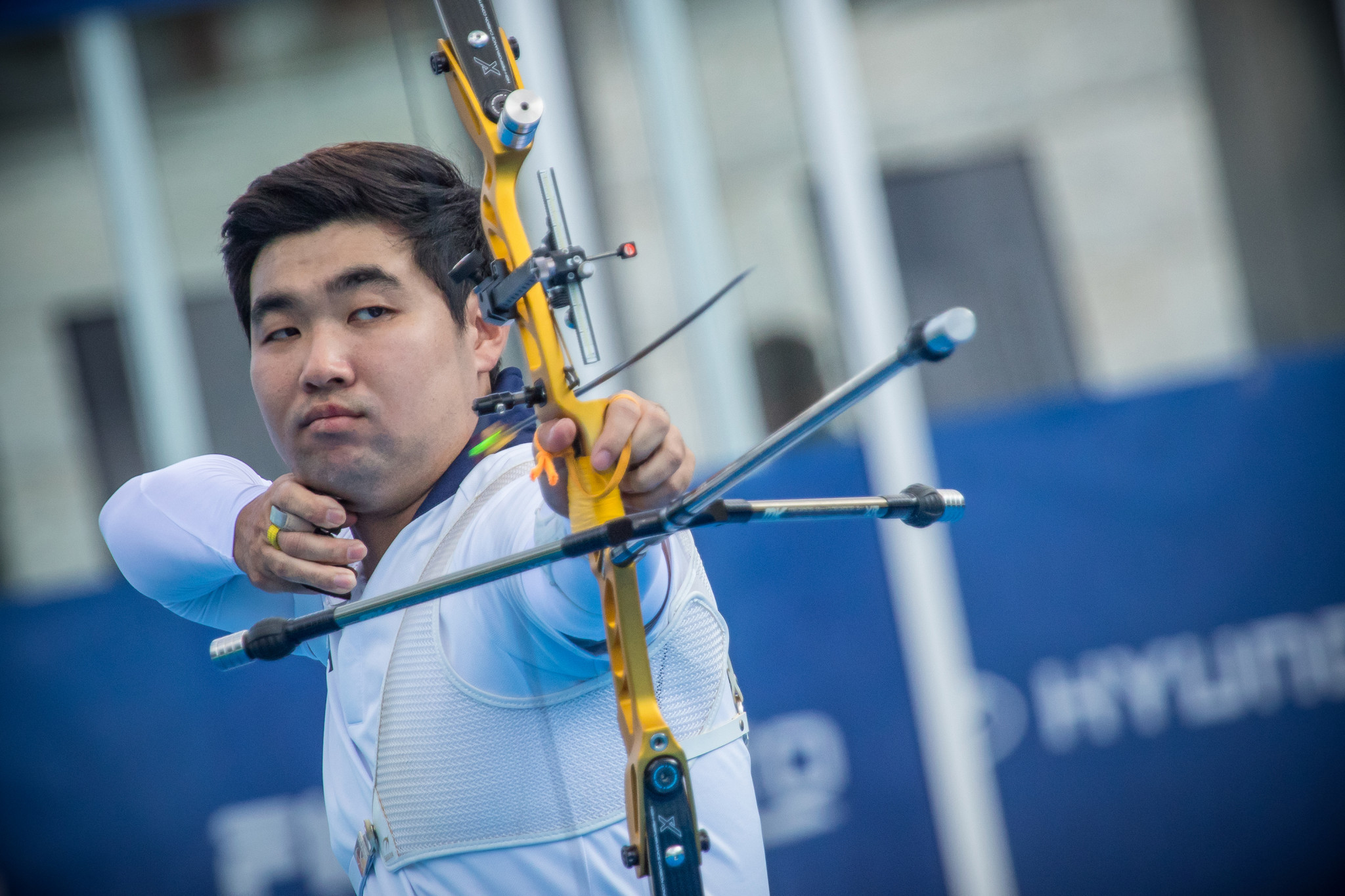 South Korea experienced mixed fortunes in the individual recurve finals on the last day of action at the World Archery Championships in Mexico City.

Im Dong Hyun came out on top in the men’s gold medal match at the Zócalo, but there was defeat for compatriot Chang Hye Jin in the women’s equivalent.

The South Korean trio shot two points less, 55-53, in the first set, but then averaged nearly 56 a set to win the next three and take the match 6-2.

Before meeting Mexico, they seeded first in qualification with a combined score of 2,038 points and claimed straight-set victories over Colombia, Georgia and China.

The world title is South Korea’s 13th in the division.

The 6-0 triumph earned their country a second world title in the category.