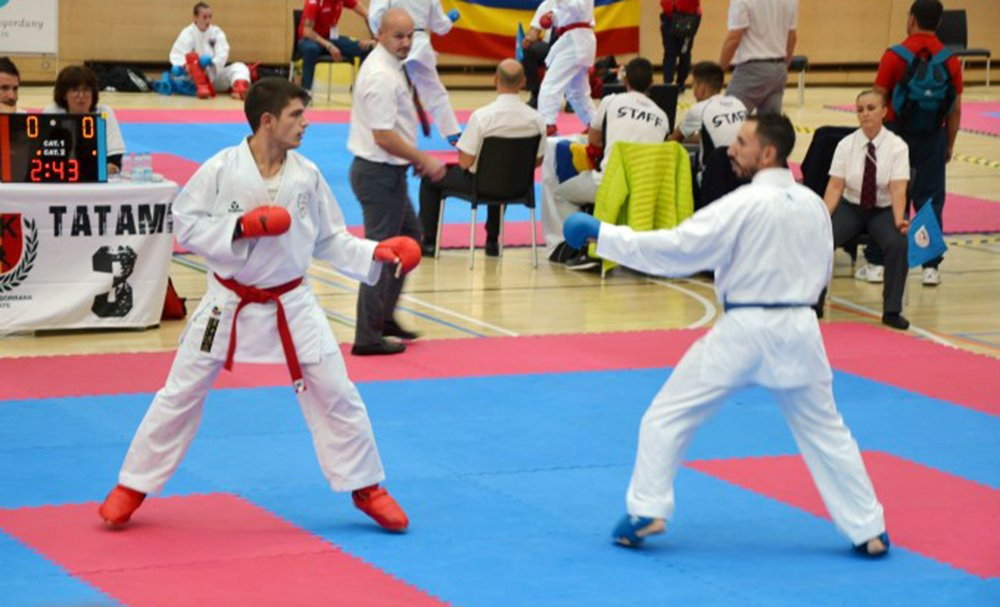 World Karate Federation (WKF) President Antonio Espinós has praised the fourth edition of the Small States of Europe Championships, which was held in Andorra.

Karatekas from eight nations took part in competition between September 29 and October 1.

Luxembourg led the way in the senior events with eight gold medals, while Malta, Cyprus and Monaco also took home titles in the senior categories.

Espinós had already visited both Andorra and San Marino this year, with the WKF lobbying for karate to be included at the 2021 Games of the Small States of Europe.

These will also be staged in Andorra.

"Events like the Small States of Europe Karate Championships demonstrate the remarkable impact that our sport has at all levels," said Espinós, the Spaniard who is also President of the European Karate Federation (EKF).

"In addition to showcasing karate's showmanship and the many values of our discipline, the 2017 Small States of Europe Karate Championships in Andorra contribute to the development of our sport, and set the course for karate’s anticipated debut at the 2021 Games of the Small States of Europe."

"Small states" are those that have had a population of less than one million inhabitants for the past three years.

"I want to congratulate the SSEKF Executive Committee members for their full support, and especially the EKF and WKF President Antonio Espinós for making possible that karate will be a full member of the Games of the Small States of Europe in 2021."