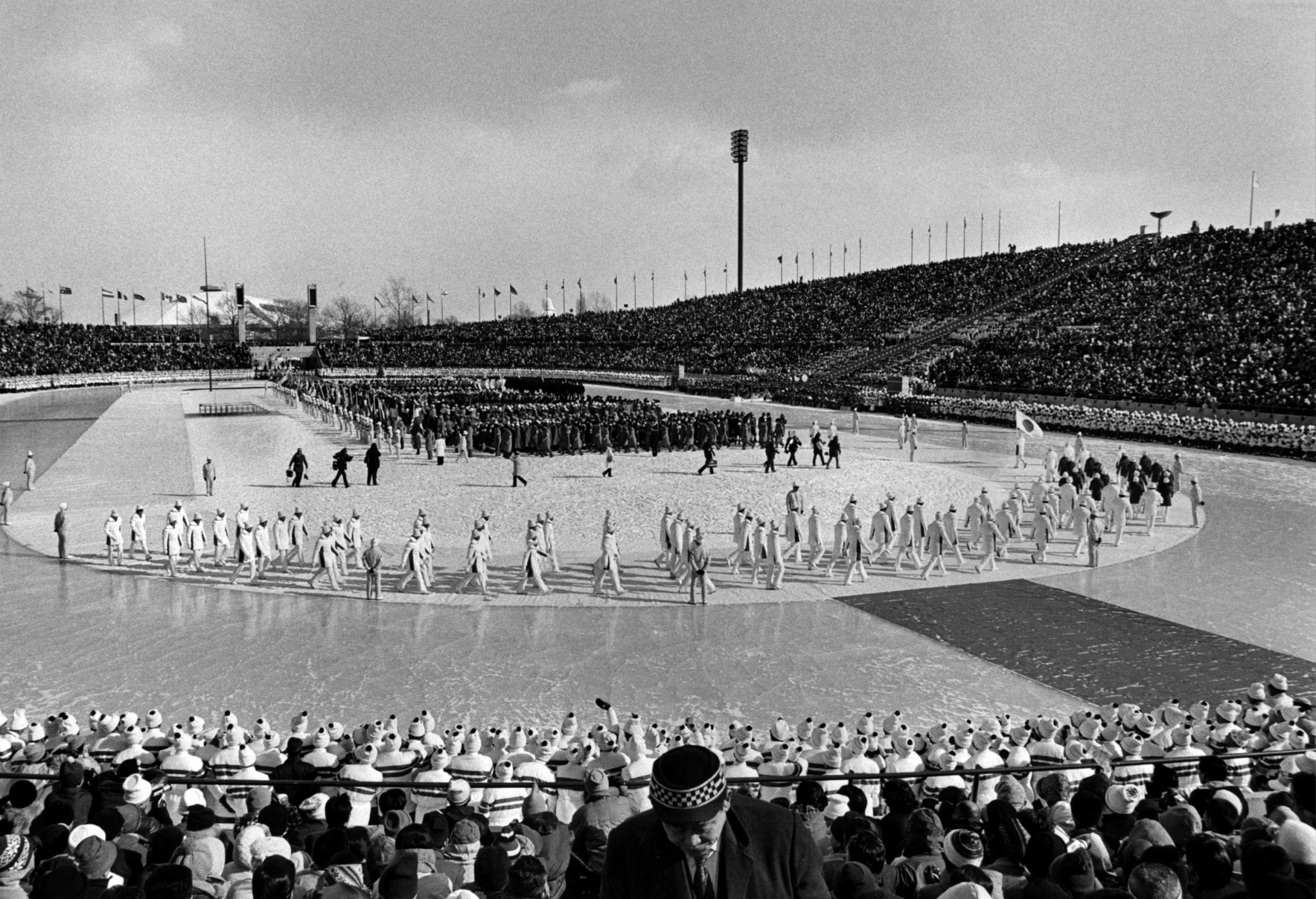 A top International Olympic Committee (IOC) official has claimed to be unbothered about the prospect of a third successive Winter Olympic Games in Asia if Sapporo can produce a strong bid for 2026.

IOC executive director for the Olympic Games, Christophe Dubi, insists that it is more important to have a "strong value proposition" that reflects the best interests of the host city, the region and the country.

Pyeongchang in South Korea is due to host the 2018 edition in February while Chinese capital Beijing will follow in 2022.

Tokyo is also poised to host the 2020 Summer Olympic and Paralympic Games.

In this context, it has been considered unlikely that an Asian candidate will stand a strong chance in 2026.

But interest in Sapporo, the northern Japanese city which hosted the 1972 edition, has risen in recent months following a successful hosting of the Asian Winter Games there in February.

"My dad participated in Sapporo [1972, in the Swiss ice hockey team] and I still have as a kid that image in my living room - that is a very fond memory," answered Dubi when asked about the city's prospects.

"Sapporo, when it comes to it, we understand there are discussions regarding an interest between the Japanese Olympic Committee and Sapporo.

"What is very pleasing for us is that cities that have hosted the Games in the past are interested.

"The fact that Sapporo wants to come back is fantastic because obviously it’s the greatest legacy you can dream of.

"Of course, it would be welcomed.

"Yes, there are a number of editions of the Games in Asia, but Asia is a great host for major sporting events.

"And we’re very happy to have strong candidatures from North America, Europe or Asia.

"What really counts is that we have those projects reflecting the best interests of the host city, the region and the country."

The significance of Dubi's comments is limited somewhat given how the IOC are invariably optimistic about any possible contender.

It does indicate, however, that they are now so short of willing candidates that they cannot afford to consider continental rotations.

It follows the scrapping of a potential bid from Innsbruck in Austria this week following a failed referendum attempt.

Stockholm in Sweden, Sion in Switzerland and Calgary in Canada are other contenders - but there is no guarantee that any will ultimately materialise.

Sion is likely to face a referendum next year while Calgary is yet to receive political backing.

Stockholm bid and Swedish Olympic Committee officials are still speaking optimistically about their chances, but there is a still a distinct lack of political backing.

"We (the Social Democratic Party) would like to see a bid for the Games, but unfortunately, there is a lack of political support from the other parties in the Municipal Assembly," a spokesperson from the Mayor's Office told insidethegames.

"In order to arrange an event of this size, you need a broad political backing - and that we don’t have.

"So nothing has changed."

Other options such as Almaty in Kazakhstan, Lillehammer in Norway and Erzurum in Turkey are considered even more unlikely bidders.

An Exploratory Committee has also been formed in Salt Lake City to look into a bid for the 2026 or 2030 events, while Denver and Reno are also contemplating possible bids.

The United States Olympic Committee (USOC) had previously claimed they were targeting either one of the two editions, with chairman Larry Probst saying he felt the latter edition was more likely to avoid a potential conflict with Los Angeles 2028.

Dubi confirmed that they would be happy to speak with multiple US contenders during their ongoing invitational phrase.

"From a USOC standpoint, yes, we have had the conversations and they have had a number of cities that have registered interest for hosting the Games in the future," he said.

"Any city that can put up a strong value proposition is welcome.

"We’ll see with the USOC what the next steps are, but we are certainly very happy that there is interest from a few US cities.

"Not only happy but fortunate as well."

Dubi would not respond to "pure speculation" on the prospects of any of the possible bidders, including on the question on whether there could be a joint awarding of the 2026 and 2030 editions.

"We are currently focussing on what we have ahead of us, which is working alongside the cities to deliver the best possible value propositions," he said.

"The process itself has more room and flexibility, so let’s see what happens when we are at the end of that initial stage."