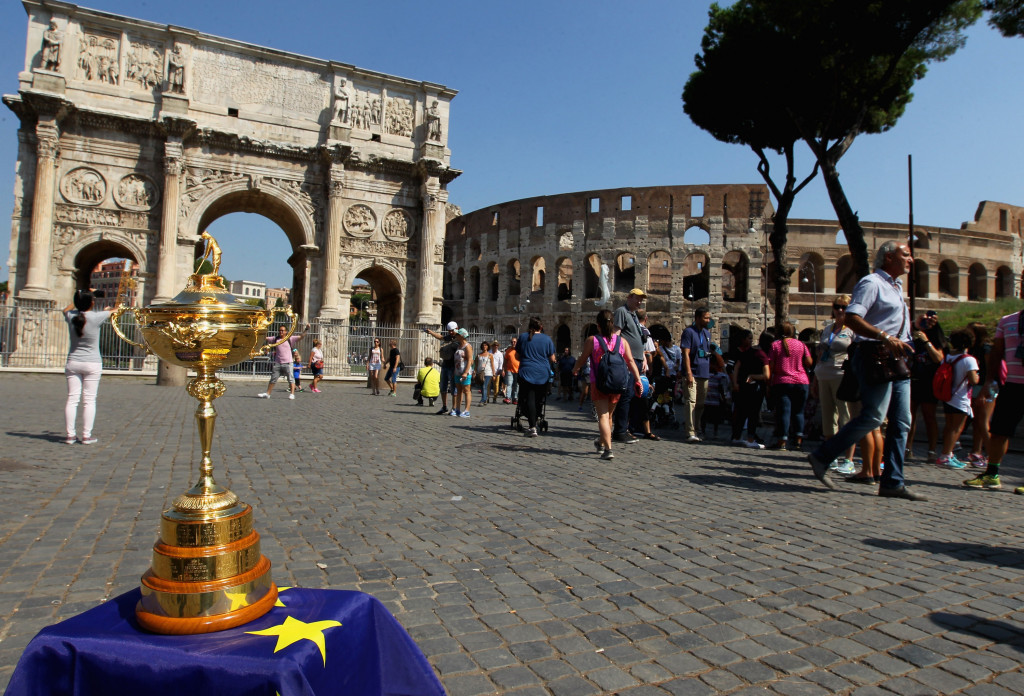 Mouton Cadet has been unveiled as the official wine of the 2018 Ryder Cup.

The choice of a Bordeaux wine brand seems appropriate, since the competition, which pits top European players against their United States counterparts every two years, will be staged in France next year on the last three days of September.

The selected venue is the “Albatros” course at Le Golf National, near Paris, where the 2024 Olympic golf competition is also expected to take place.

As well as the seabird shot by Coleridge’s ancient mariner, an albatross is a golf term for a score equating to three under par on a single hole – a brilliant, but rare, achievement.

Produced by the family-owned French company, Baron Philippe de Rothschild, Mouton Cadet was created in 1930, three years after the Ryder Cup itself.

Other well-known sponsorships undertaken by the brand in recent years have included America’s Cup sailing and the Cannes International Film Festival.

According to Philippe Sereys de Rothschild, grandson of the late Baron, a Special Cuvée, dedicated to the 2018 Ryder Cup, will be launched next March.

Jim Furyk will captain the 12-strong US team, with Dane Thomas Bjørn fulfilling the same role for Europe.

Last year, the US won the Cup at Hazeltine, Minnesota, by the clear-cut margin of 17 points to 11.