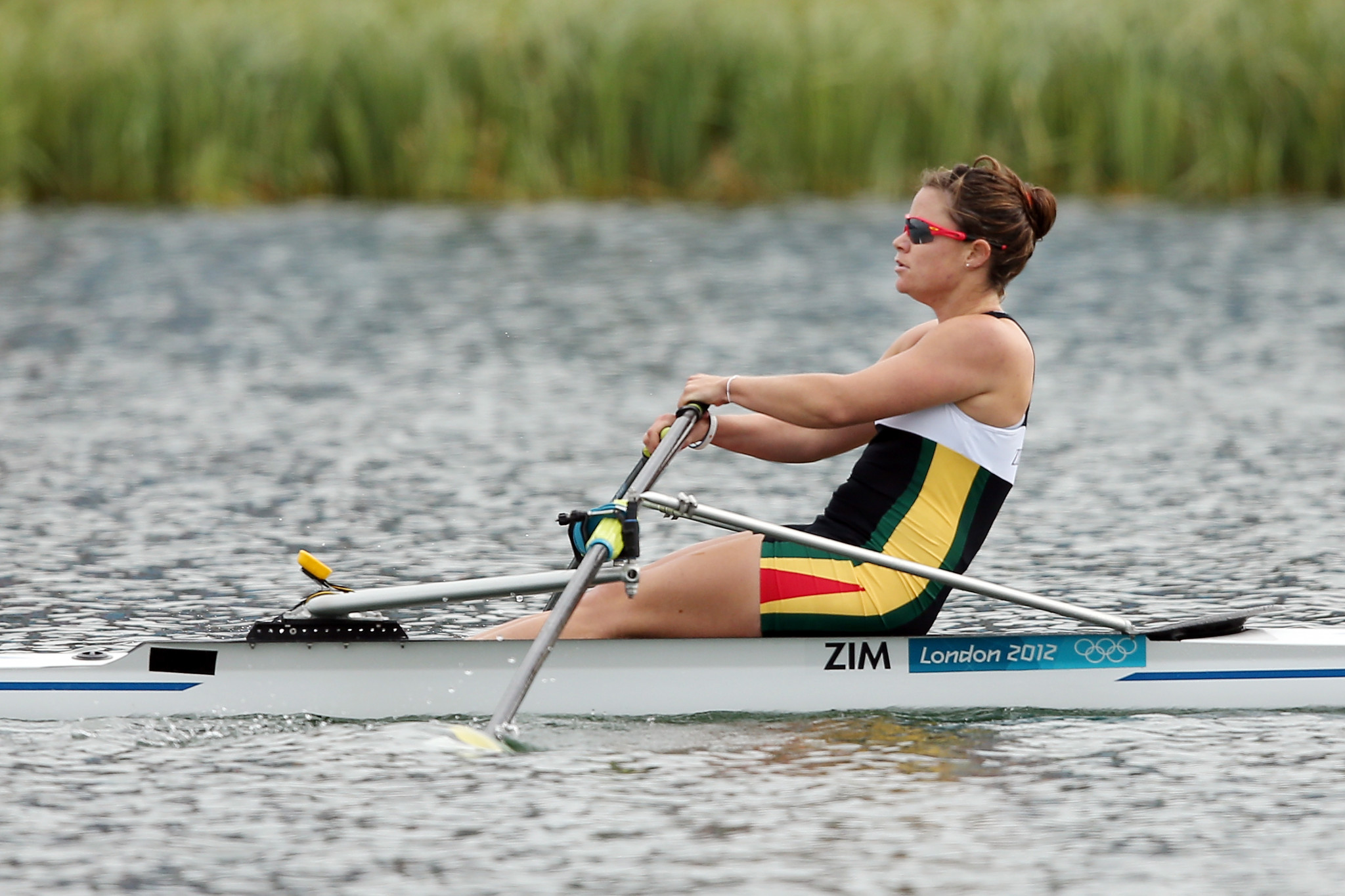 Olympian Micheen Thornycroft is set to lead the Zimbabwean team for the first time at a major event at the African Rowing Championships in Tunis.

Thornycroft, who competed at the 2012 and 2016 Olympics in London and Rio de Janeiro before retiring following the conclusion of the Games in the Brazilian city, is the head coach of the Zimbabwean squad for the event.

The 30-year-old, a two-time African champion, will be hoping to inspire Zimbabwe to success at the Championships at the Tunis Lake International Development Rowing Centre in the Tunisian capital, due to begin tomorrow and conclude on Sunday (October 22).

Rowing Association of Zimbabwe (RAZ) chairman Andrew Lorimar told The Sports Hub that her appointment will help her develop her coaching skills.

"The most important thing for us is to make sure that we get our athletes to compete at such an event," he said.

"We were really keen to get Zimbabwe represented at the African Championships this year."

Lorimar added: "Micheen has been at the Olympics twice and is on a transition from athlete to coach and we have taken it upon ourselves to help her develop her coaching skills.

"What we need at RAZ are as many top coaches as we can get in order to achieve our targets."

The event comes with African rowing at an all-time high after Kirsten McCann became the first South African woman to win a gold medal at the recent World Championships in Sarasota.

McCann, who competed at Rio 2016, won the women's lightweight single sculls title at the event.

The 2017 African Rowing Championships feature junior, under-23 and senior-level races.