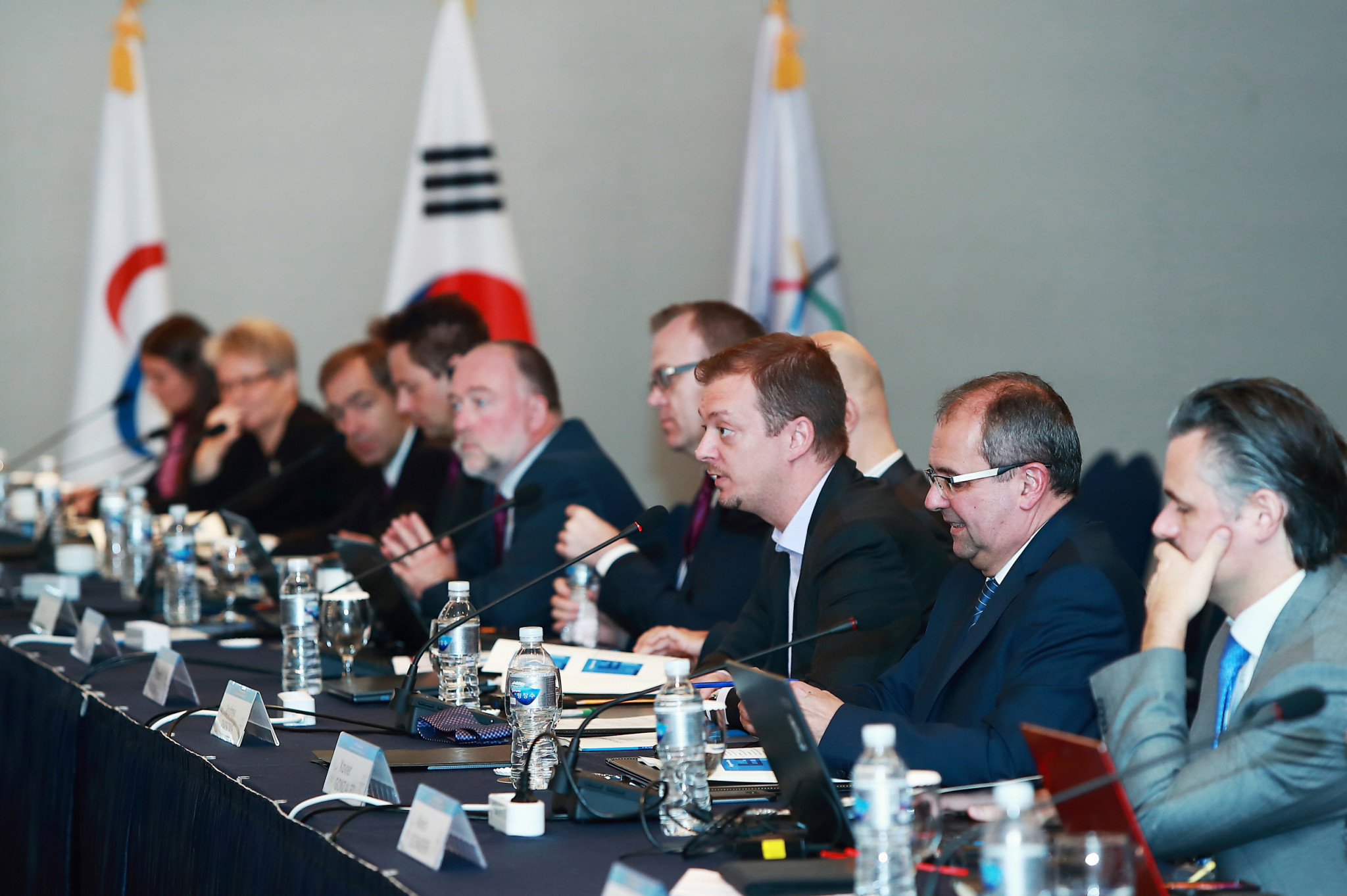 International Paralympic Committee (IPC) President Andrew Parsons has warned Pyeongchang 2018 and the South Korean Government that progress in the awareness and engagement areas is "essential" following dismal ticket sales for the event.

Parsons urged Pyeongchang 2018 and South Korean President Moon Jae-in to ensure there is more engagement with the country's public in the build-up to the Winter Paralympics.

Pyeongchang 2018 confirmed earlier this month that only 4.2 per cent of tickets for the Winter Paralympics, due to take place from March 9 to 18, had been sold.

Promotion has been frequently outlined by the International Olympic Committee and IPC as a priority for organisers in the lead-up to the Games amid a perceived lack of interest.

"While we remain confident that the sporting competition will be excellent in Pyeongchang, we further stressed to the Organising Committee the urgent need to increase awareness of the Paralympic Winter Games and further engagement with the Korean public," said Parsons.

"With just over 140 days to go until the Opening Ceremony, it is essential that progress is made in these two areas in order to drive ticket sales and TV viewing figures."

Parsons also gave his "strong" support to North Korean participation at the Winter Paralympics after Pyeonchang 2018 President Lee Hee-beom called on the IPC to support the country's application to compete at the Games.

The IPC head said both he and Moon were in favour of North Korea taking part following a meeting with the South Korean President.

"We want next March's Games to involve as many countries as possible," said Parsons.

"We were both in strong agreement that we would like North Korea to participate for the first time in a Winter Games.

"More people coming to watch the Games will not only create a better environment for athletes but also provide a chance to change the people and their city."

Parsons praised Pyeongchang 2018 for their work so far and said he was looking forward to working with them as the event draws closer.

"I was really impressed with President Moon's enthusiasm for the Paralympic Winter Games and understanding of what the event can do for changing perceptions of people with an impairment in South Korea and sending a strong message of peace to the world," the 40-year-old said.

"It was my first visit to Pyeongchang and it was fantastic to see where next March's Games will be held and to meet members of the Organising Committee.

"Overall preparations for the Games are going well and I would like to commend the Pyeongchang 2018 President for his warm hospitality and his organisation's work so far."

The IPC Project Review meetings also included visits to venues and other sites due to feature at the Paralympics.

The IPC and representatives from each winter sport International Federation received updates on all functional areas involved in the organisation of the Games.

"It was wonderful to welcome the newly elected IPC President, Andrew Parsons, to Pyeongchang this week for his first visit with us," said Lee.

"The IPC Project Review is a great opportunity for him to see firsthand that Pyeongchang is ready to host the Games and the ongoing final preparations five months out.

"We look forward to working closely with the IPC to ensure that the Paralympics are a great success and that Paralympians experience a great Games in Pyeongchang."