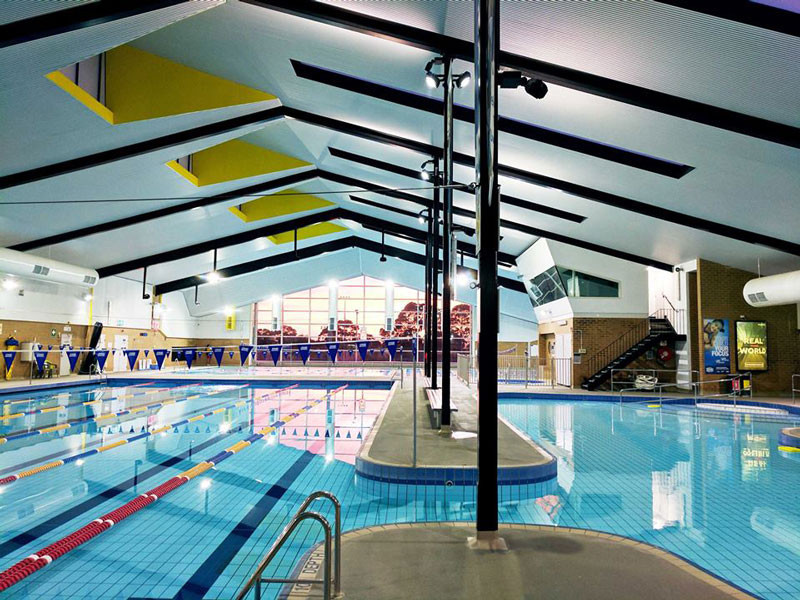 A university in Australian city Melbourne has joined forces with the local council to promote sport around the community.

Monash Council and Monash University became the "City in Motion" for Australia for the second year in a row by jointly hosting a community sporting event.

First-class facilities were opened to local residents with the event backed by the International Federation of University Sport (FISU).

"Last year's event offered a unique experience for our community to come together for a fantastic community event and take part in promoting and celebrating healthy lifestyles," she said.

Monash University President and vice-chancellor, Professor Margaret Gardner, said Monash in Motion demonstrated the depth of the University's engagement with its local community.

"Many of our students, graduates and staff live near a Monash campus, enabling us to build extensive relationships with local communities," Gardner said.

"Initiatives like Monash in Motion help strengthen those ties further and we are proud to be involved in this event."

"AUS is delighted to have the continued endorsement of FISU for City in Motion status again in 2017," he said.

Team Monash director Martin Doulton added: "A fit and healthy community is something we at Monash University take very seriously, whether through our globally recognised sporting clubs or through wider initiatives to promote physical and mental well-being.

"We are thrilled to join forces with our partner Monash Council again to share something for everyone, from the mega-swim event to raise money for multiple sclerosis, to a water-wise surfing program to encourage water safety amongst our international communities."

The university has five campuses around Australia, as well as a number of international centres.