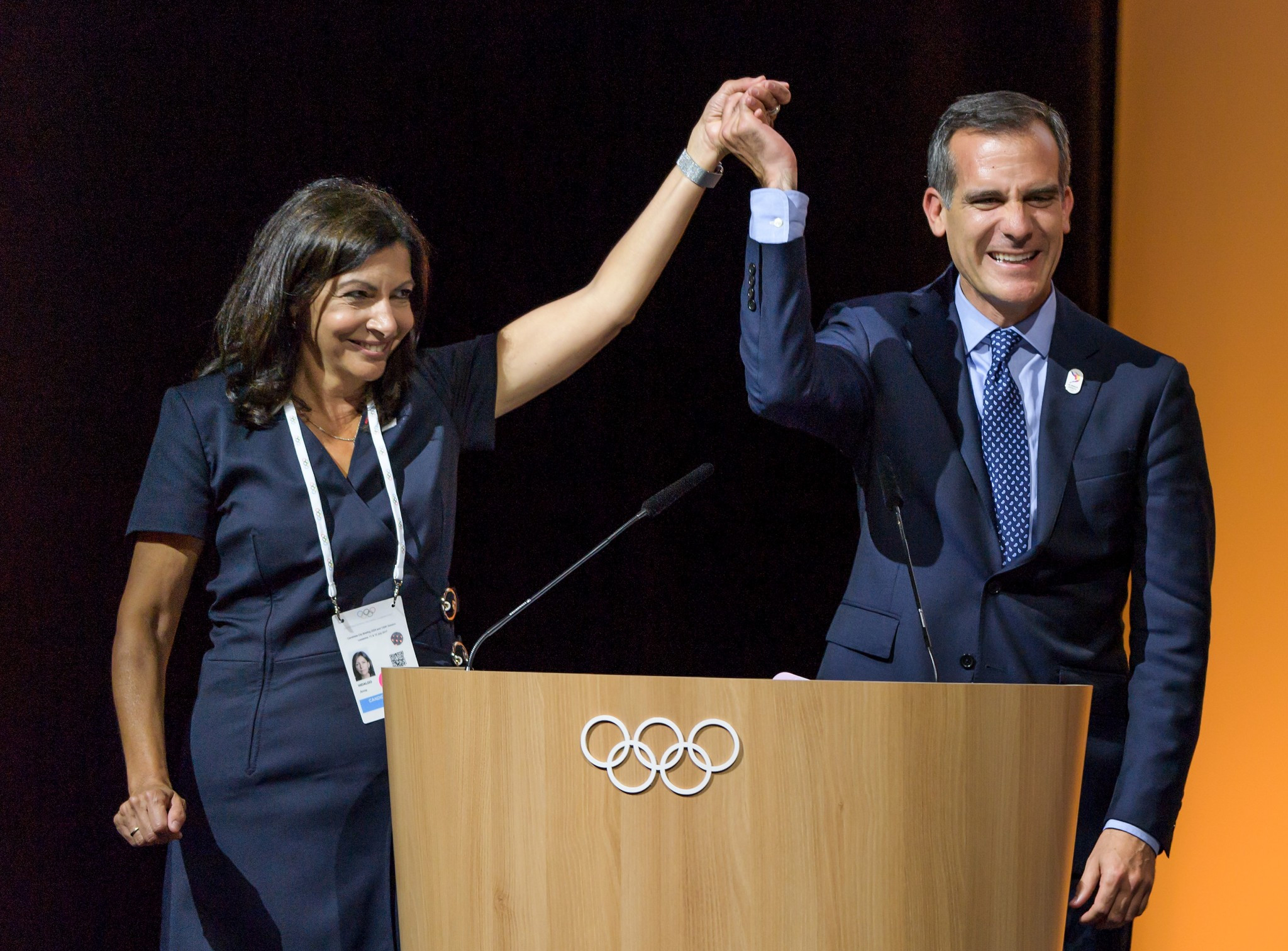 The legislation, Assembly Bill (AB) 132, from Assemblyman Reggie Jones-Sawyer, allows the state to spend up to $270 million (£205 million/€230 million) in case the Olympic and Paralympic Games go over budget.

The bBill, supported by Los Angeles Mayor Eric Garcetti and the city's Bid Committee, is seen as an endorsement by state officials of Los Angeles’ ability to host the Olympic Games - their first since 1984.

Bid organisers have said they expect to cover the $5.3 billion (£4 billion/€4.5 billion) price tag through corporate sponsors, ticket sales and other sources of income.

The State's money will only be used if the $270 million set aside for cost overruns is used up.

Brown and lawmakers have backed Los Angeles' Olympic efforts before.

Last year, the Governor signed a measure that would have provided a similar guarantee, to be applied if the city hosted the 2024 Olympic and Paralympic Games which it initially bid for.

Last month Los Angeles were formally announced as the host city for the 2028 Games at the International Olympic Committee (IOC) Session in Lima.

Paris was awarded the 2024 Olympic and Paralympic Games at the same time.

Organisers plan to use existing venues and previously approved infrastructure.

This includes receiving a $1.8 billion (£1.4 billion/€1.5 billion) contribution which has the potential to exceed $2 billion (£1.5 billion/€1.7 billion) according to the evaluation of the Los Angeles Bid Committee, when has taken into account the estimated value of existing sponsor agreements to be renewed and potential new marketing deals.