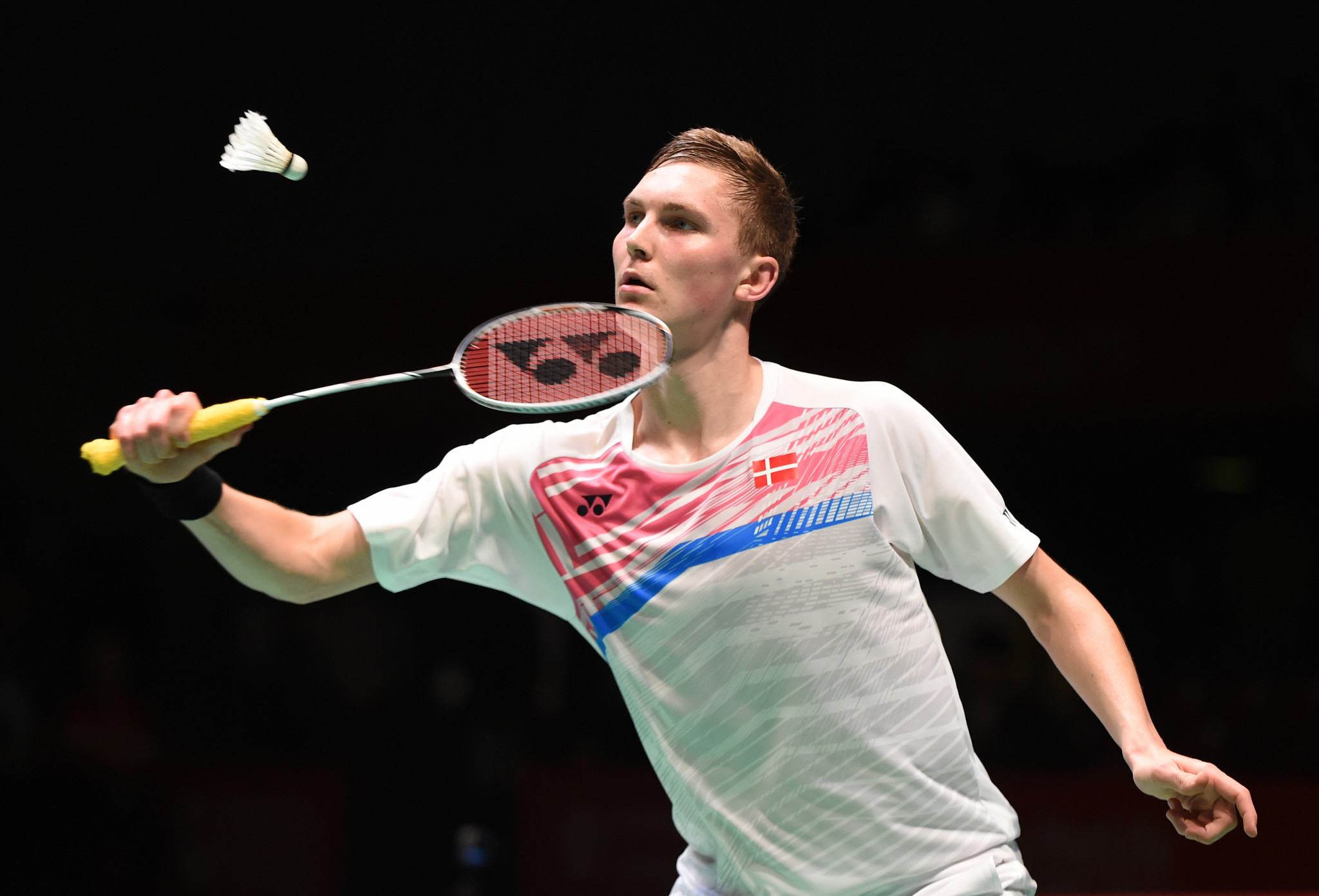 Home favourite Viktor Axelsen will be hoping to cement his recent dominance at the Badminton World Federation Denmark Open in Odense this week.

The Rio 2016 bronze medallist overcame China's Lin Dan in the final and the Dane is seeded second on home soil in Copenhagen.

South Korea's Son Wan Ho, the world number one, is the top seed in Denmark while China's Shi Yuqi, world number four, will also be competing this week.

Malaysia's Lee Chong Wei, the three-time Olympic silver medallist, is also among the field along with the reigning Olympic champion Chen Long of China.

In the women's competition, Chinese Taipei's Tai Tzu Ying is the top seed.

The double gold medallist at the recent Taipei 2017 Summer Universiade in August is currently ranked second in the world.

Above her in the world rankings is Japan's Akane Yamaguchi, but she is seeded fourth this week.

India's PV Sindhu will also be in action this week alongside Rio 2016 champion Carolina Marin of Spain.

Action is due to begin tomorrow with qualification matches before the first round takes centre stage on Wednesday (October 18).