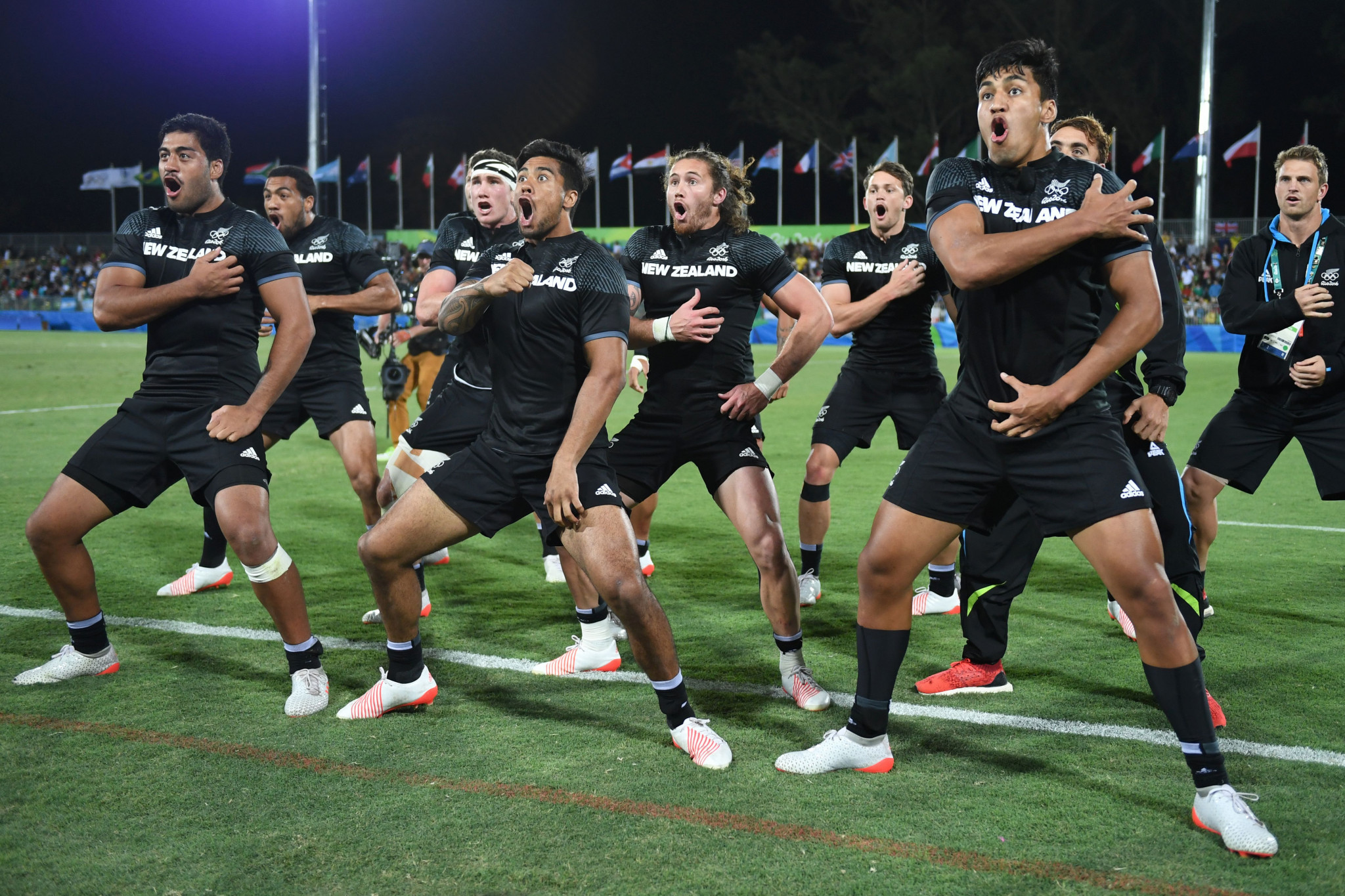 No members of the All Blacks are expected to feature in New Zealand's team for the Gold Coast 2018 Commonwealth Games, it has been suggested.

New Zealand's coach Clark Laidlaw made the assertion that players from the 15s format of rugby would not be part of the sevens set-up for next year's tournament.

Rugby sevens' debut appearance at the Olympic Games last year had led to several stars of the 15s game seeking to transfer to the shorter format.

This included Sonny Bill Williams, who was a member of the New Zealand teams which triumphed at the last two editions of the Rugby World Cup.

New Zealand suffered a disappointing exit at the quarter-final stage, losing 12-7 to eventual champions Fiji in the men's competition.

Laidlaw stated that no All Blacks are set to be released for Gold Coast 2018, however.

Players from Super Rugby, the premier professional 15s league in the Southern Hemisphere, would be available with a month to go to the Games.

Due to the short time frame, Laidlaw could opt to remain with the squad used for the World Rugby Sevens Series, which is due to begin in November.

"With the Commonwealth Games you have to have players on a long list and there are Super Rugby players in that group but we have to work out whether the players we have got, between now and January, are good enough to win the Commonwealth Games or if we need to add Super Rugby players from the list we've got," he said, according to Radio New Zealand.

"The agreement with NZ Rugby at this stage is that we are not after All Blacks for the Games, they'll be in the middle of a Super Rugby competition, it's not like traditionally when the Commonwealth Games are in July or August, when Super Rugby has finished so it would be a little bit easier to try and transition guys in."

Laidlaw made the comments as the New Zealand team confirmed their newly centralised sevens programme, based in Tauranga.

All contracted All Blacks Sevens players are now required to live near their base in the Bay of Plenty.

Laidlaw hopes the centralised programme will help the team achieve success at Gold Coast 2018 in April, as well as the Rugby World Cup Sevens in July.

"It's a busy season for us with two extra tournaments on the calendar," he said.

"That is a hugely exciting opportunity for us with two pinnacle events being included, it gives us two more tournaments together and two more chances to win.

"The guys have said they were disappointed and frustrated with last season and so are looking forward to what's ahead; they are motivated to do better."