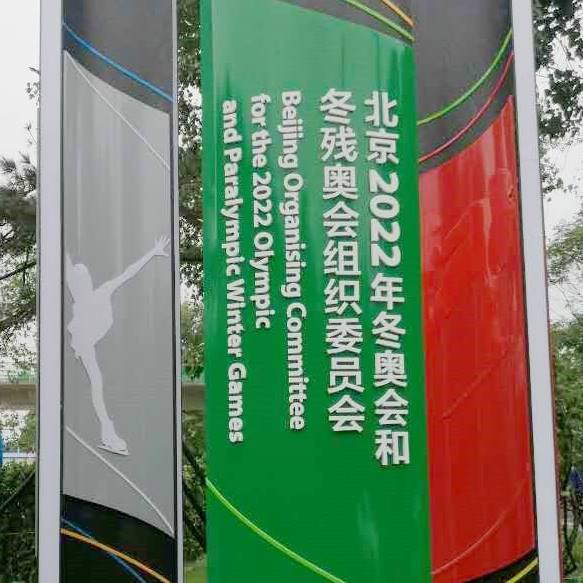 Beijing 2022 plan to send 41 staff members on secondment for post-practice during next year's Winter Olympic and Paralympic Games in Pyeongchang.

The announcement was made today at its headquarters, a repurposed steel factory in Beijing.

"The Games in Pyeongchang are the only opportunity for game-time observing and learning for us," Yan Cheng, director of the human resource department at Beijing 2022, said.

"I hope all the 41 members on secondment can make good use of this opportunity to gain as much first-hand experience as possible in terms of Games preparations and operations."

According to Yan, the 41 seconded staff will work in positions such as venue management and competition operation.

They will be divided into five groups, with the first group due to travel to Pyeongchang next month.

"I will be working on the post of social media editing manager and will work in different venues during the Games," said 35-year-old Lin Siling.

"I will consider myself as a student in Pyeongchang, learning as much as I can and trying to get fully prepared for the 'final exam'."

The secondment programme and Games-time Observer Programme are both important parts of the Olympic Games Knowledge Management (OGKM) Programme created by the International Olympic Committee during the preparations for Sydney 2000.

The OGKM Programme aims to provide an integrated platform of services and documentation, which assists organisers in their Games preparations and aids the transfer of knowledge from one Organising Committee to another.