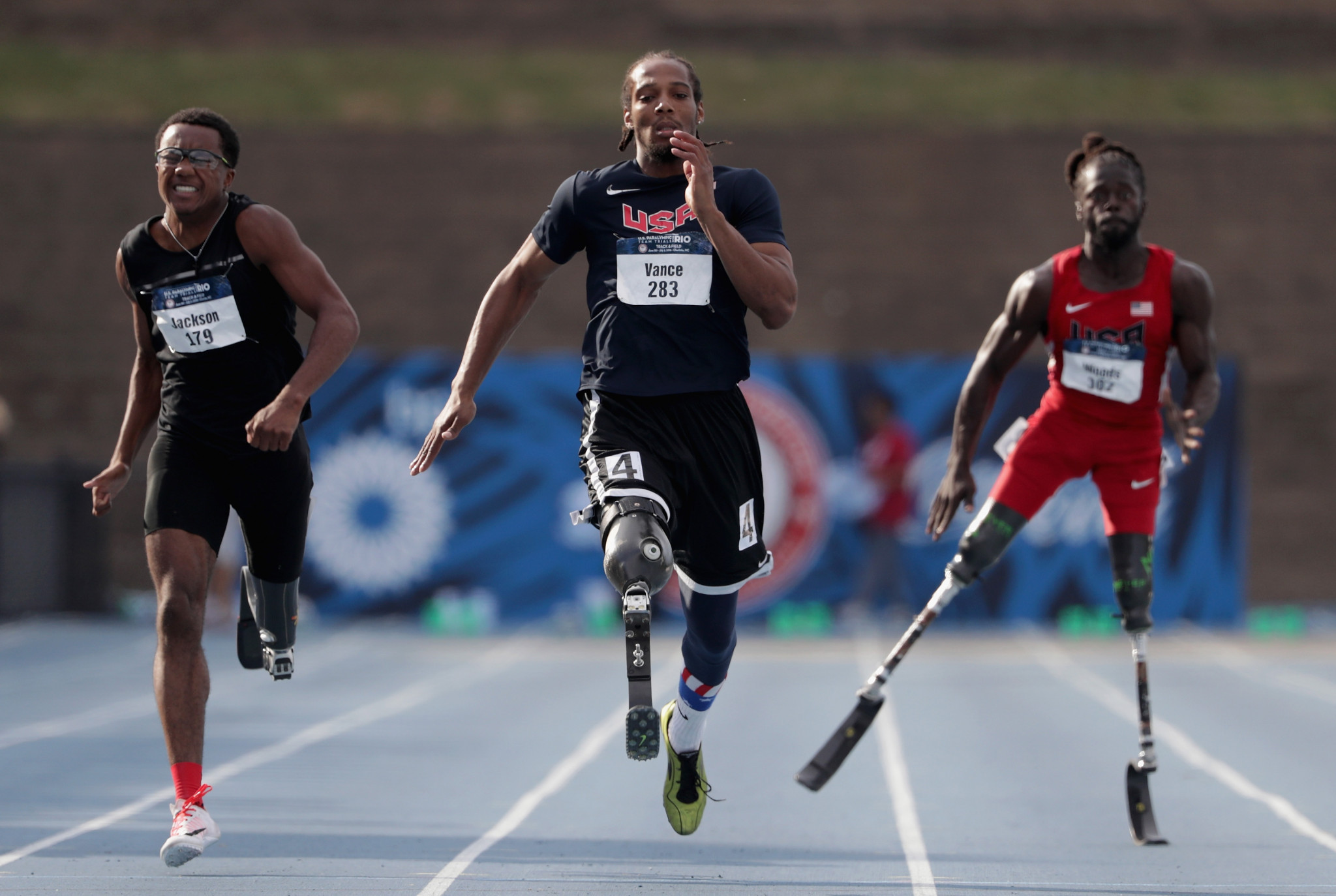 The American athlete had been notified he had been selected for an in-competition test on June 10 at the Endeavor Games at the University of Oklahoma.

Vance was found to have then avoided sample collection after the notification.

Vance was initially handed a four-year sanction for the offence, but the ban was reduced to three years after his prompt admission of the rule violation.

The period of Vance’s ineligibility began on June 10, the date he avoided the sample collection.

His results from competition obtained on and after the date have been removed, with the athlete having to forfeit medals, points and prize money earned.

Vance secured a silver medal at the London 2012 Paralympic Games, after he finished second in the men’s T42 200 metres in a time of 25.55 seconds.

The gold was earned by Britain’s Richard Whitehead, who triumphed in a then world record time of 24.38.

Vance has also earned two gold medals at the Pan American Games during his career.

He first claimed the men’s T42 100m title at Guadalajara 2011, before defending the crown four years later at Toronto 2015.

The 26-year-old, who lost his right leg in an American football accident in 2009, has also competed in throwing events.