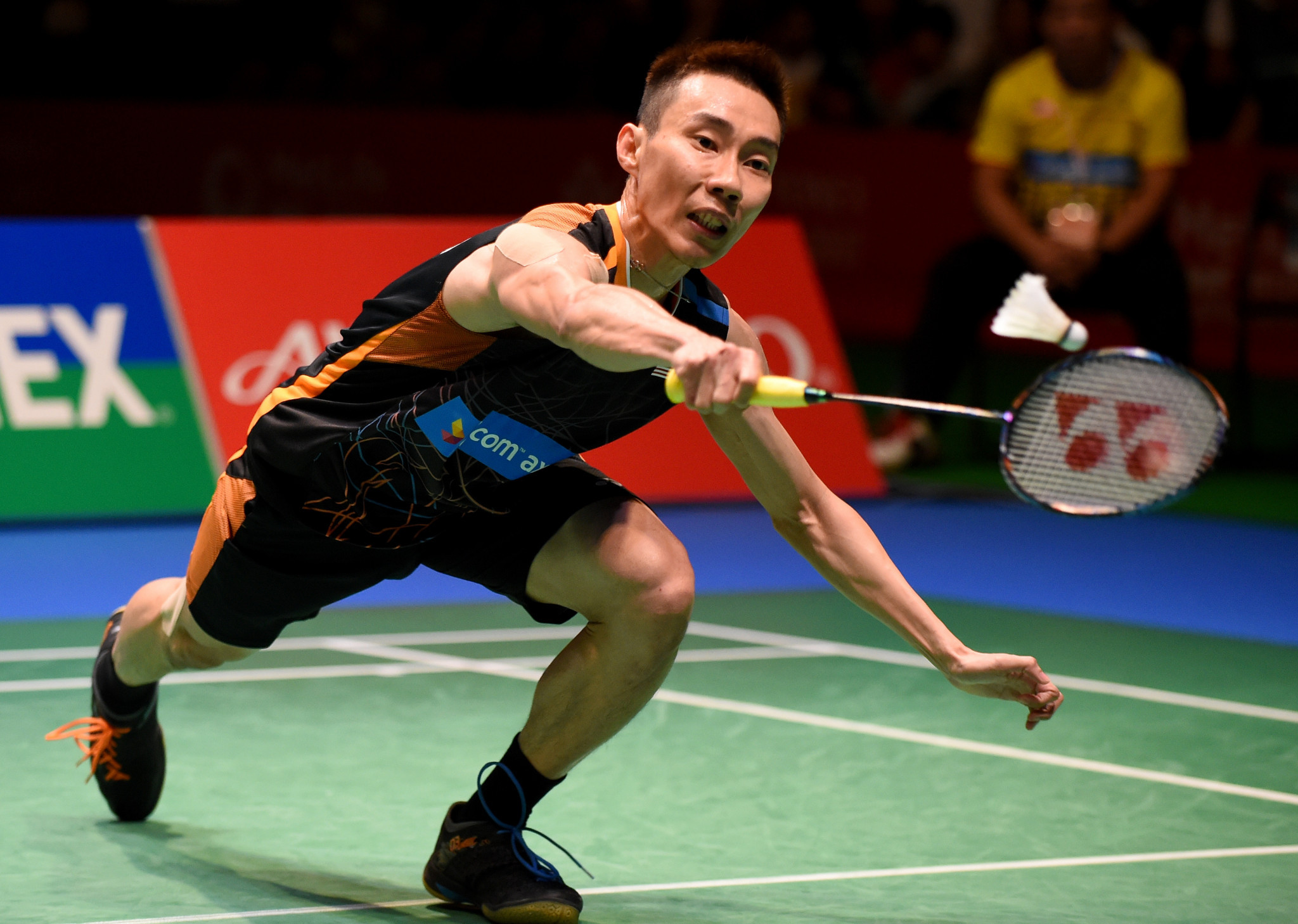 Four-time Commonwealth Games gold medallist Lee Chong Wei has claimed he will let the Badminton Association of Malaysia decide if he competes at Gold Coast 2018.

The 34-year-old has reportedly been placed on a 25 athlete shortlist to take up Malaysia's badminton spots at the Games here.

Lee, a three-time Olympic silver medallist, admitted he would no longer be able to compete in all major competitions.

The former world number one stated he would be happy for the governing body to field a junior player in his place, should they choose to.

"My name has been included, I will play if they want me to, I am fine if they don't want me," Lee told Malaysian website The Star.

"I've played in the Commonwealth Games before.

"I can't go on playing in all the major tournaments, there are many majors next year.

"If a junior is chosen, he will get a chance to experience something new.

"He will also learn how to handle the pressure of playing in a major tournament."

Lee has previously enjoyed success at the Commonwealth Games, having secured the men's singles title at Melbourne 2006 and New Delhi 2010.

He was also part of the Malaysian squad which secured gold in the mixed team events at both Games.

Lee's hopes of becoming the first badminton player to win three straight men's singles gold medals were ended when a hamstring injury forced him to withdraw from the Glasgow 2014 Commonwealth Games.

The three-time World Championship silver medallist, who was previously given a back-dated eight month doping ban in 2015, has recently slipped to seventh in the world rankings.

Five men and five women are set to be selected to represent Malaysia at the Games.

Badminton has proved to be Malaysia's most successful sport at the Commonwealth Games, with the country earning 27 gold medals in the event's history.

Weightlifting is their second most successful sport, but it remains some way behind badminton on eight golds.

The only other country to have won more titles in badminton at the multi-sport event are England, who have clinched 35 golds to date.

Badminton competition will begin on April 5 at Gold Coast 2018, following the Opening Ceremony the previous day.

Action will conclude with singles and doubles gold medal matches on April 15, the final day of the Games.