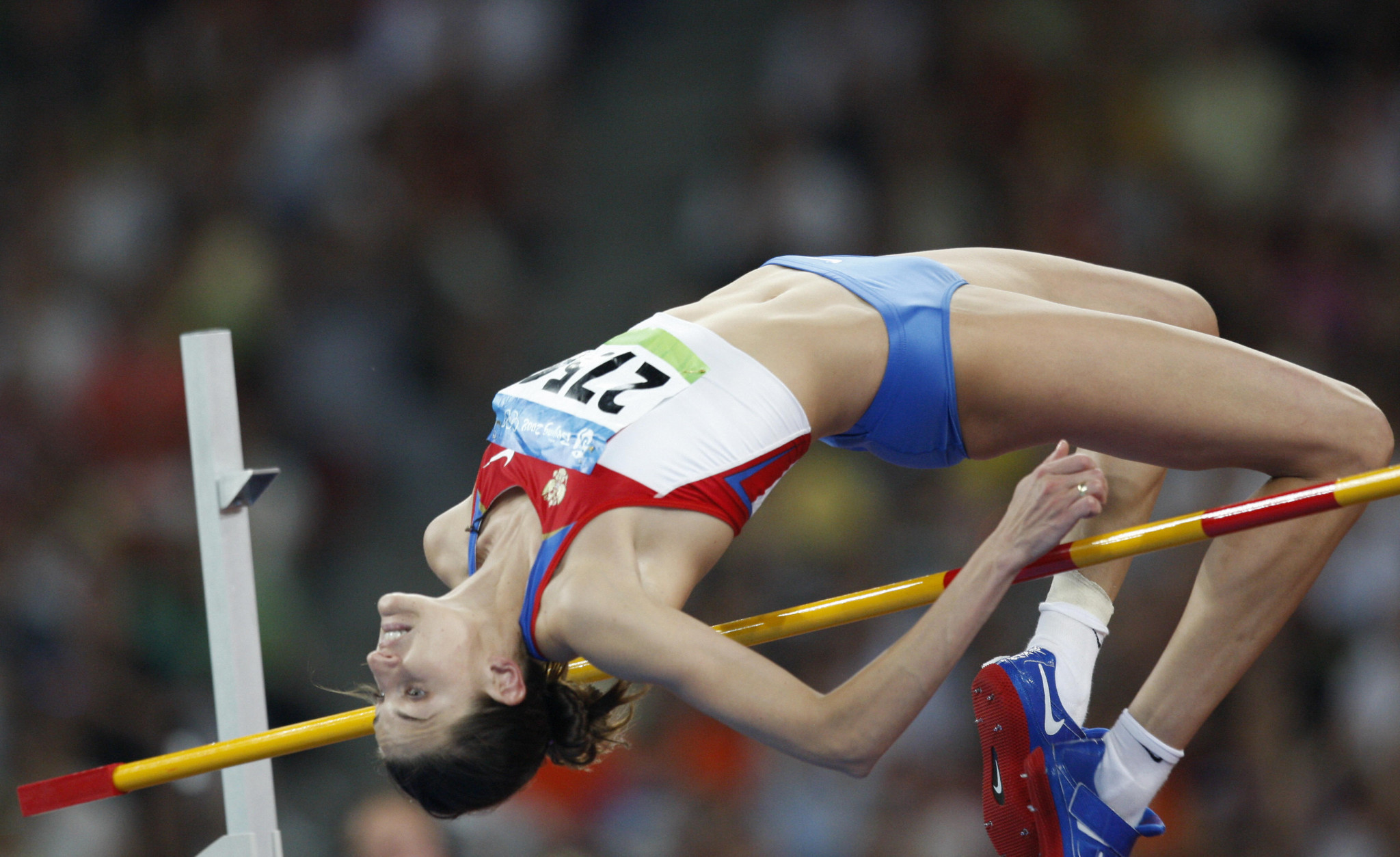 An appeal by Russian high jumper Anna Chicherova against the decision to strip her of the Olympic bronze medal she won at Beijing 2008 has been dismissed by the Court of Arbitration for Sport (CAS) today.

She had appealed the decision of the International Olympic Committee (IOC) Disciplinary Commission to strip her of the medal and disqualify her from the Games.

Chicherova has not, however, been stripped of the gold medals she won at London 2012 and the 2011 World Championships in the South Korean city of Daegu.

The full verdict of the Chicherova case has not yet been published by CAS.

"The CAS has dismissed the appeal filed by the Russian high jumper Anna Chicherova against the decision issued by the Disciplinary Commission of the IOC dated October 4, 2016," read a statement today.

"As from 2015, the IOC started the re-analysis of stored samples from the Olympic Games Beijing 2008 and London 2012 which led to various disciplinary proceedings.

"Re-analysis of Chicherova’s samples from Beijing 2008 resulted in a positive test for the prohibited substance dehydrochlormethyltestosterone (turinabol), an anabolic steroïd.

"As a consequence of such process, Anna Chicherova has been disqualified from the Olympic Games Beijing 2008, in which she ranked third and was awarded the bronze medal.

"Pursuant to the CAS decision, the IOC Disciplinary Decision in which the athlete was found to have committed an anti-doping rule violation at the 2008 Beijing Olympic Games is confirmed and the athlete is disqualified from the Women’s high jump event in which she placed third."

The Russian has also won two World Championship silver medals at Osaka in 2007 and Berlin in 2009 as well as bronzes in Moscow in 2013 and in Beijing in 2015.

She does not currently stand to be stripped of any of these results.

Belgium's Tia Hellebaut won the Olympic title in Beijing with a national record clearance of 2.05 metres.

Croatia's Blanka Vlašić took silver with 2.05 - losing on countback - while Chicherova had placed third with 2.03.

This means that Lowe should inherit bronze, subject to IOC confirmation, after a season's best performance of 1.99 had initially placed her sixth.

No decisions made by the IOC following the retesting of Beijing and London Olympic samples have yet been overturned by CAS.

According to research by OlympStats, there have now been 182 positive drugs tests from across the 2008 and 2012 Games when both the original results and retests are combined.

This includes 48 Russians and 103 cases from the sport of athletics.

Belarus is the next nation on the list, with 23 instances, while 50 cases have emerged in weightlifting.