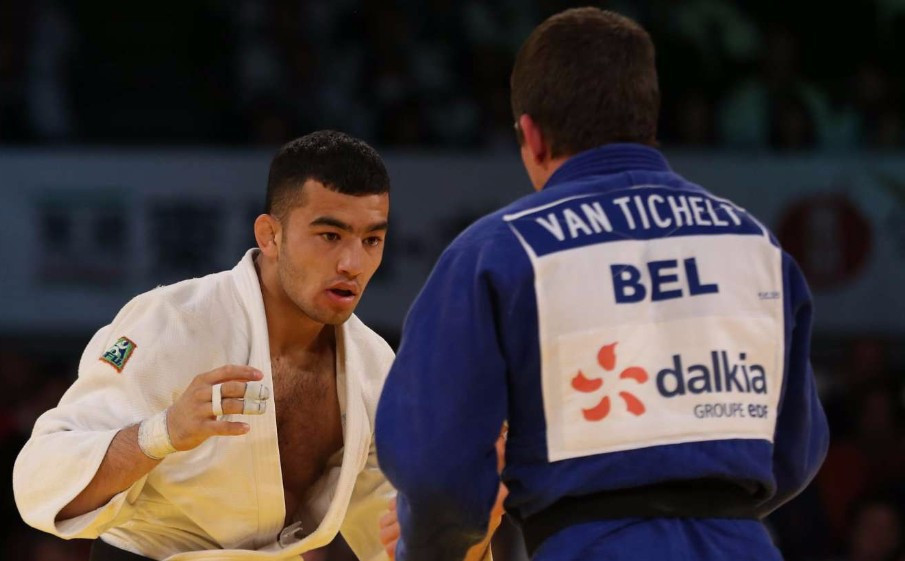 The competition has arrived in Asia for the second senior event following the 2017 World Judo Championships and is scheduled to take place until Sunday (October 8).

Organisers confirmed earlier today that 183 judoka from 27 nations will be competing at the Uzbekistan Tennis Courts.

World number 11 Boboev won his first Grand Prix gold medal earlier this year in Tbilisi and is fancied to match that performance in his homeland in the under-73 kilograms event.

The 24-year-old is on the verge of breaking into the world’s top 10 and will face stiff opposition from home and abroad, including compatriot Mirzokhid Farmonov, winner of this event a year ago.

Teenager Martin Hojak of Slovenia was seventh in Tashkent last year and will be intent on improving that finish and showing his progress over the last 12 months.

Rio 2016 Olympic bronze medallist Anamari Velenšek of Slovenia took the bronze medal at the Cancun Grand Prix this year in her first outing in the women’s heavyweight division and is among the favourites here.

World Championships silver medallist Mönkhbatyn Urantsetseg of Mongolia is the number one seed in the women’s lightest weight category of under-48kg.

She will be expected to maintain Mongolia’s momentum from the World Championships where they won a record haul of six medals.