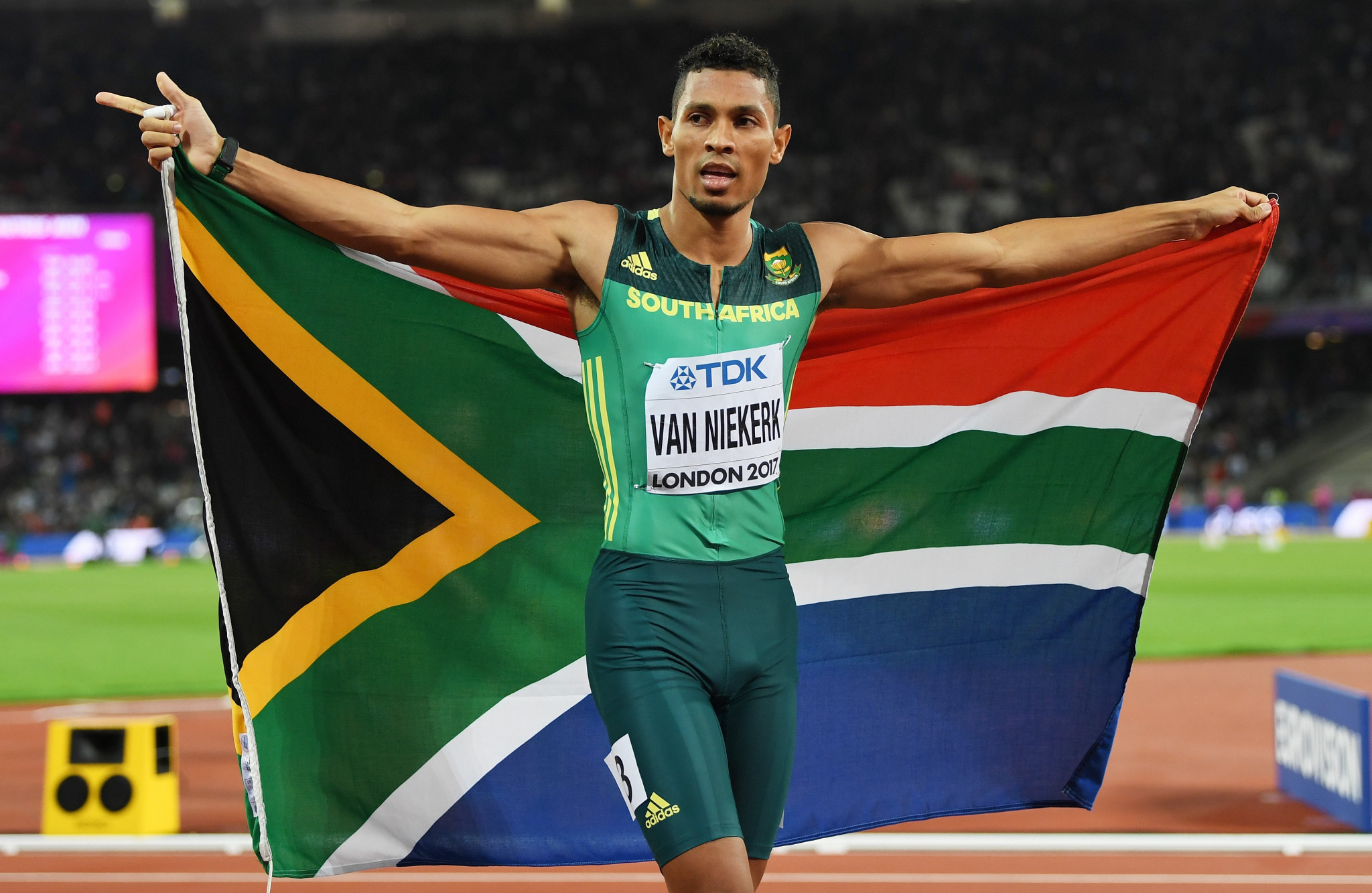 Wayde van Niekerk has given organisers of next year's Commonwealth Games in the Gold Coast a boost by confirming he definitely plans to compete.

The South African wants to concentrate on the 100 and 200 metres in 2018, meaning he will not compete in the 400m, the distance at which he is Olympic and world champion and holds the world record.

At Glasgow 2014, van Niekerk finished second in the 400m behind Grenada's Kirani James, at the time the Olympic champion.

The 25-year-old from Cape Town is widely considered the natural heir to Usain Bolt's crown as athletics' next big superstar.

"I think I’ve put out some great performances, and we’ll have to look at the selection criteria and what they need from me, but we’ll try and do the job.

"If I’m selected, I’ll compete in those events."

South Africa is expected to confirm selection of its team for Gold Coast in the first week of January.

The announcement by van Niekerk that the Commonwealth Games is an important part of van Niekerk's schedule next year will be a valuable marketing tool for Gold Coast 2018 as they begin the final stage of their ticket sales.

Mark Peters, the chief executive of Gold Coast 2018, revealed to insidethegames here today that so far they have sold 200,000 of the 250,000 tickets currently available for athletics due to take place at the Carrara Stadium.

It is expected that once the track has been fully laid in the Stadium, normally the home of Australian Football League side Gold Coast Suns, and the reconfiguration of the arena is complete, up to a total of 300,000 tickets will have been available to the public.

"We are tremendously encouraged by the support and interest from the public," Peters told insidethegames after he and Gold Coast 2018 chairman Peter Beattie had made a presentation to the Executive Board of the Commonwealth Games Federation here today.

"Gold Coast 2018 is confident of putting on a fantastic Games."