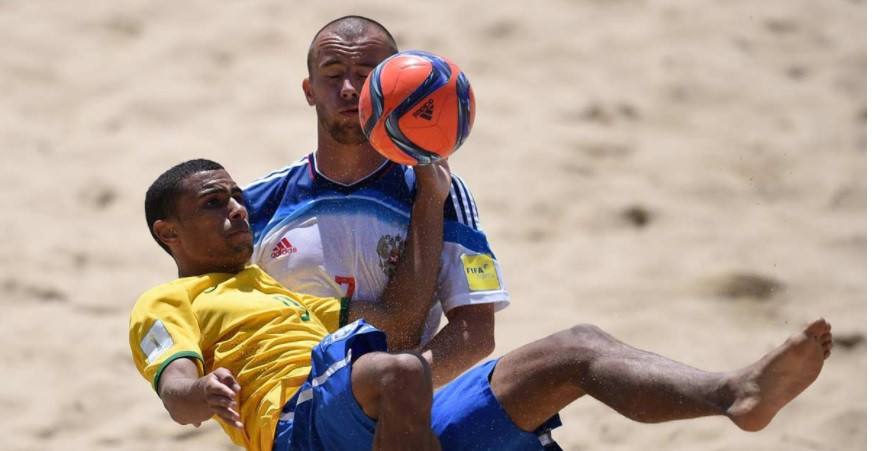 Freestyle frisbee and beach taekwondo are among sports included on the programme for the first African Beach Games due to be held in Cape Verde in 2019.

The event was awarded to Sal island on the Atlantic archipelago at the Association of National Olympic Committees of Africa (ANOCA) General Assembly in Djibouti in May.

Both frisbee and taekwondo will be flying a first major appearance at a regional beach sport event.

Beach versions of handball, volleyball, tennis, freestyle football, futebol and 3x3 basketball are also included in a list published on the ANOCA website.

These are joined by rowing and canoeing and marathon and fin swimming and pétanque.

An aquathlon swimming and running event is included rather than triathlon.

"Adapted sport - beach" is also listed, with this seemingly a reference to a Paralympic event being included.

Exact events have not yet been unveiled, but it is likely that the athletics programme includes the popular East African discipline of cross-country running.

A precise date has not yet been announced for the event, but organisers will be desperate to avoid a clash with the inaugural Association of National Olympic Committees (ANOC) General Assembly due to take place in San Diego.

A sports programme is due to be confirmed for the latter event during next month's ANOC General Assembly in Prague.