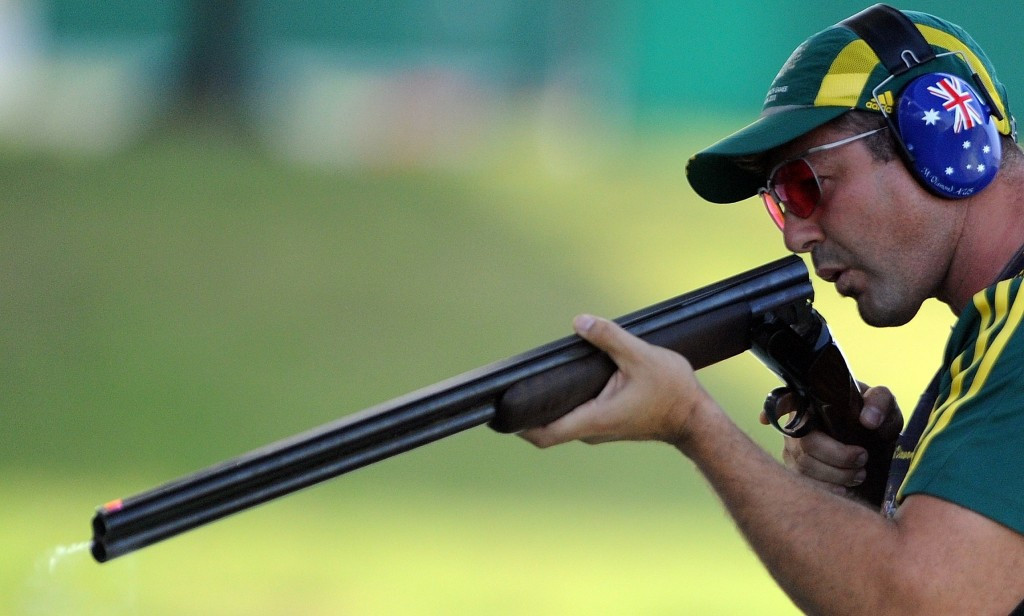 The 45-year-old was banned from holding a gun licence for 10 years after being found guilty of firearms and drink-driving offences in May.

It followed him being arrested last year in the New South Wales town of Port Stephens for possession of a firearm and on suspicion of drink-driving.

He avoided jail and was issued with a good behaviour bond for 12 months, but banned from owning or using firearms for 10-years.

The ban would have effectively ended his shooting career but the trap gold medallist at Atlanta 1996 and Sydney 2000 has successfully appealed the verdict.

According to the Australian Broadcasting Corporation, the judge ruling on the case determined that police were not entitled to search Diamond’s car.

It was claimed the police had not demanded an on-the-spot search, meaning they had no authority to do so.

Diamond has reportedly expressed his intention to return to elite level competition, with the 2020 Olympic Games in Tokyo a target.

Diamond was unable to compete at Rio 2016, due to the initial case.

He would need to apply to have his firearms licence returned to resume his shooting career.

"Shooting Australia has today become aware that Olympic shooting gold medallist Michael Diamond has been successful in an appeal against his May firearms convictions," a Shooting Australia (SA) statement read.

"Michael has been a great servant of Australian sport in the past and if he chooses to re-engage in top-level competition he is entitled to do so, and will have to apply to registry to have his firearms licence returned.

"Shooting Australia’s focus remains the development of top-level athletes for now and the future; the sport delivers a performance-based programme and should Michael return to competition his selection to teams and squads – including those of the 2018 Commonwealth Games – will be based on his performance.

"We have remained in contact with Michael and his support team during this process and whatever Michael decides to do we wish him well."

Mitch Iles replaced Diamond in Australia’s team for Rio 2016 after the 17-year-old won a Court of Arbitration for Sport (CAS) appeal.

Iles, the top-ranked trap shooter in the nation, contested the SA decision to overlook him for selection to CAS and was successful, paving the way for him to represent his country at the Olympics.

Iles finished 26th in the qualification round of the men's trap event.