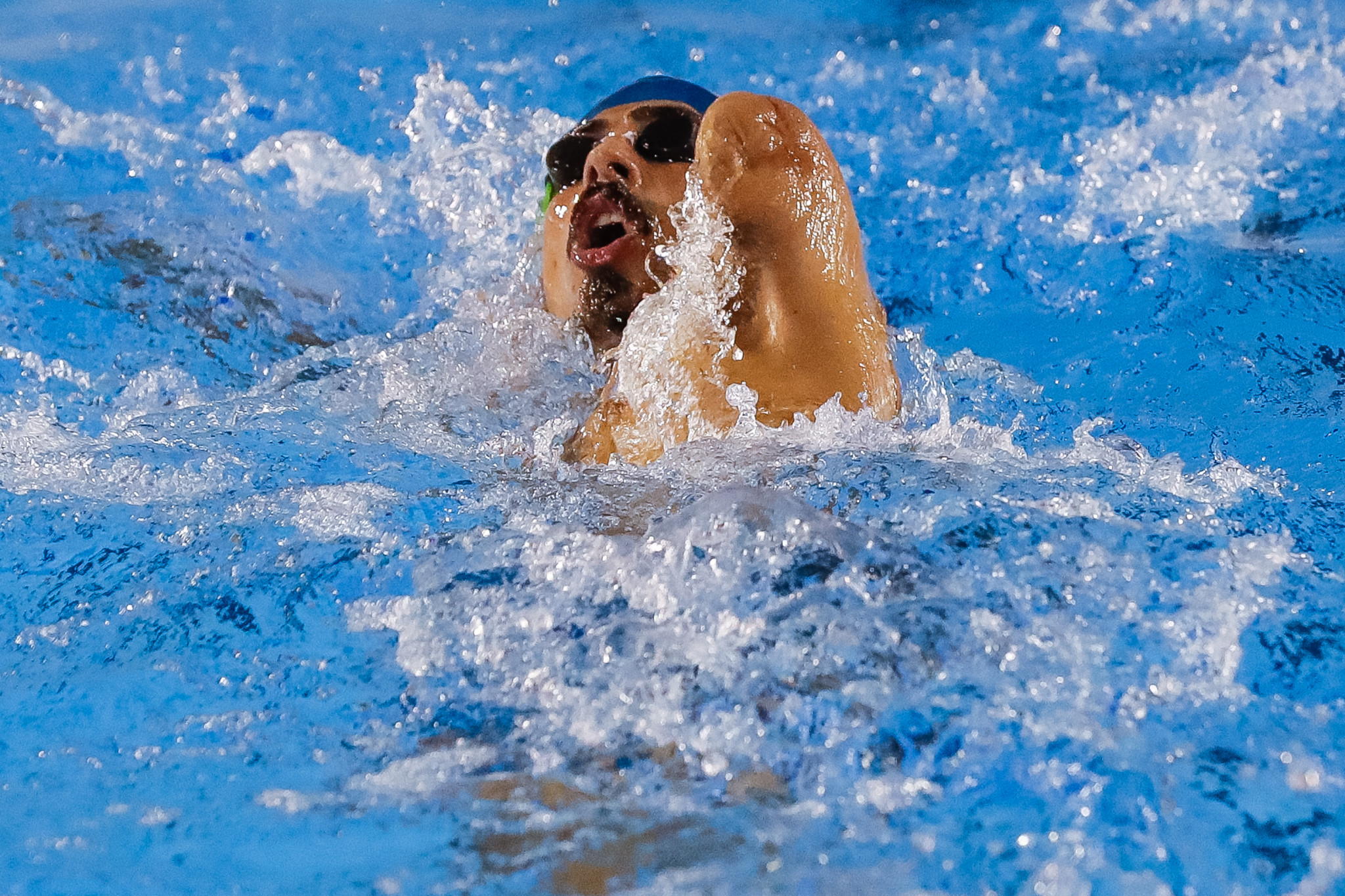 A revised version of the World Para Swimming classification rules will come into effect at the start of January, the International Paralympic Committee (IPC) have announced.

The IPC claimed the revised rules and regulations come after "extensive" work from the classification advisory group on revising the technical assessment component, which is known as the water test.

Recommendations from IPC classification research partners have also been used to help produce the revised regulations.

Peter Van de Vliet, the IPC's medical and scientific director, believes the revised rules will be a step forward for the development of Para-swimming.

"Para-swimming, as Para-sport in general, is evolving all the time, and so is the knowledge of the technical aspects of the sport," he said.

"This resulted in a revised procedure for the technical assessment, making the water test a more objective and reliable assessment protocol.

"I would like to thank the World Para Swimming classification advisory group for their lead on this project.

"The revised World Para Swimming classification rules, integrating valuable feedback received from the membership as well, are an essential step forward for the development of the sport.

"We trust the whole Para-swimming community share this view."

The IPC said that Para-swimmers with intellectual impairment will benefit from the progress made at the IPC classification research and development centre at Leuven University in Belgium.

It is claimed the research has resulted in more accurate tests being carried out.

The revision of the rules, which also came as a result of feedback from members and the IPC Board of Appeal of Classification, is due to come come into force on January 1.

Athletes with a physical or intellectual impairment, with sport class status confirmed or reviewed with a fixed review date, will be put back into review on the date.

A classifier recertification seminar is set to be held to update classifiers on the revision of the rules and the water test in November.

World Para Swimming has informed National Paralympic Committees about the decision, with the revised rules set to be published later this year.