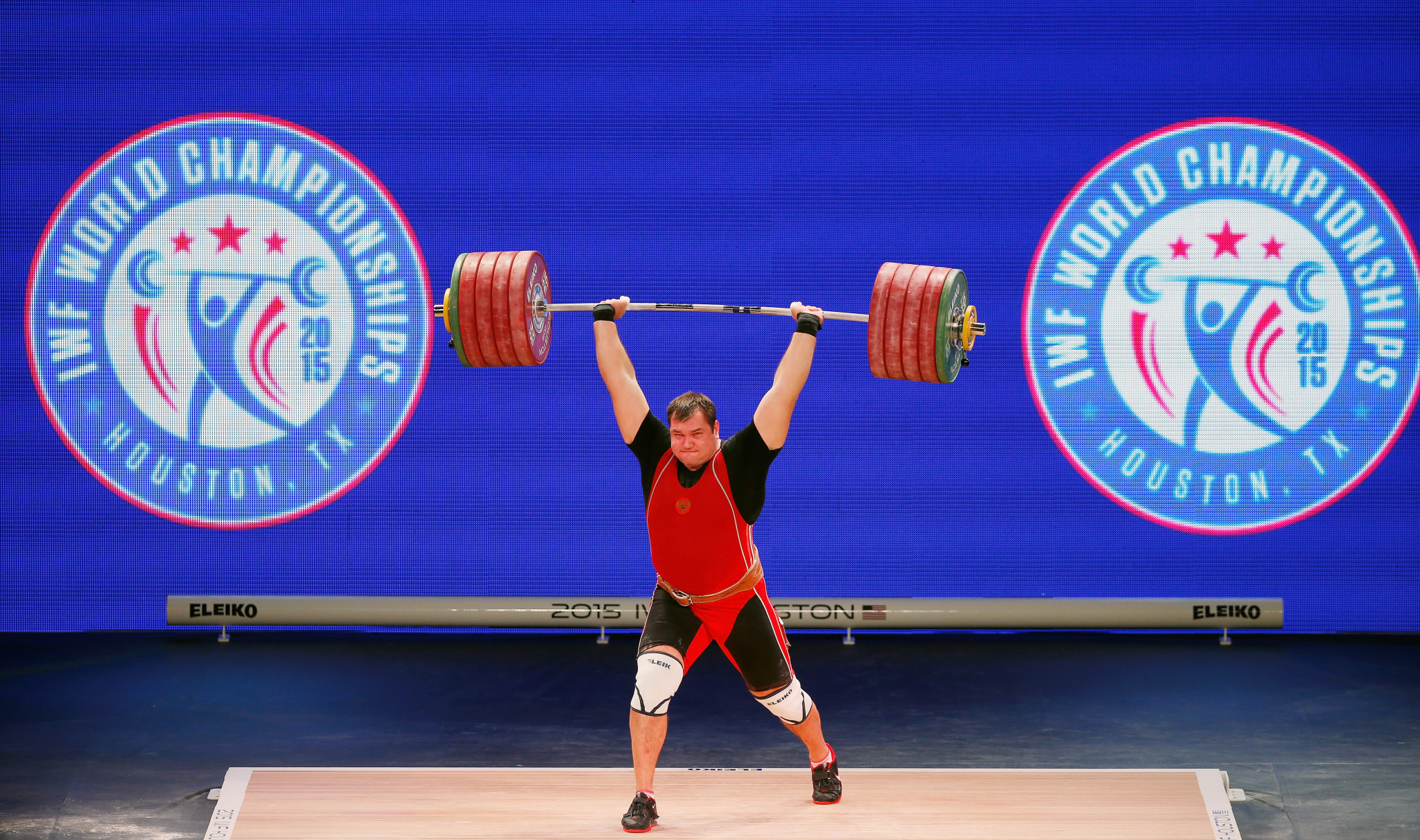 Russian coach Oleg Pisarevsky has criticised the International Weightlifting Federation's (IWF) decision to ban the country for a year, claiming it is "utterly unjust" as they have already been punished for their doping problem.

Russia were one of nine countries, along with Kazakhstan, Belarus, Azerbaijan, Armenia, Turkey, Ukraine, China and Moldova, to be given a one-year suspension by the worldwide governing body on Saturday (September 30).

It came after each nation had three or more of the 49 positives resulting from the International Olympic Committee's (IOC) retesting of samples from the 2008 and 2012 Olympic Games in Beijing and London.

Russian athletes accounted for 10 of the 49.

The decision meant all nine will not be able to compete at this year's IWF World Championships in Anaheim in California, which run from November 28 until December 5.

Pisarevsky, who is the head coach of the Russian men's squad, believes their ban is unfair as the country has already been sanctioned for their doping issue after they were the only nation banned from the weightlifting events at last year's Olympic Games in Rio de Janeiro.

He also said it could lead to athletes "giving up" the sport.

"We were the only ones to be banned from the Olympic Games among the other suspended nations.

"We have already been punished.

"I cannot grasp how to explain to the guys that they must go on when something like this happens.

"They are determined to fight for top places, and alas here is such a thing."

The IWF voted unanimously in June last year, at an Executive Board meeting in Tbilisi in Georgia, to suspend any nation with three or more Olympic retest positives.

Delays in procedure - the last of the 49 cases was not closed by the IOC until August this year - plus a stream of appeals and lengthy legal arguments at the Court of Arbitration for Sport led to the suspensions being held off.

The decision to implement them was finally taken at the Athenee Palace Hilton in the Romanian capital on the first day of a two-day extraordinary meeting of the Executive Board, regarded by many in the sport as the most important meeting in decades.

The IWF have since confirmed they will hand over their anti-doping programme to an Independent Testing Authority as part of its plans to clean up the sport and retain its place on the Olympic programme.

It came after a warning from the IOC that they could lose their place at the Games unless their "massive doping problem" was addressed.