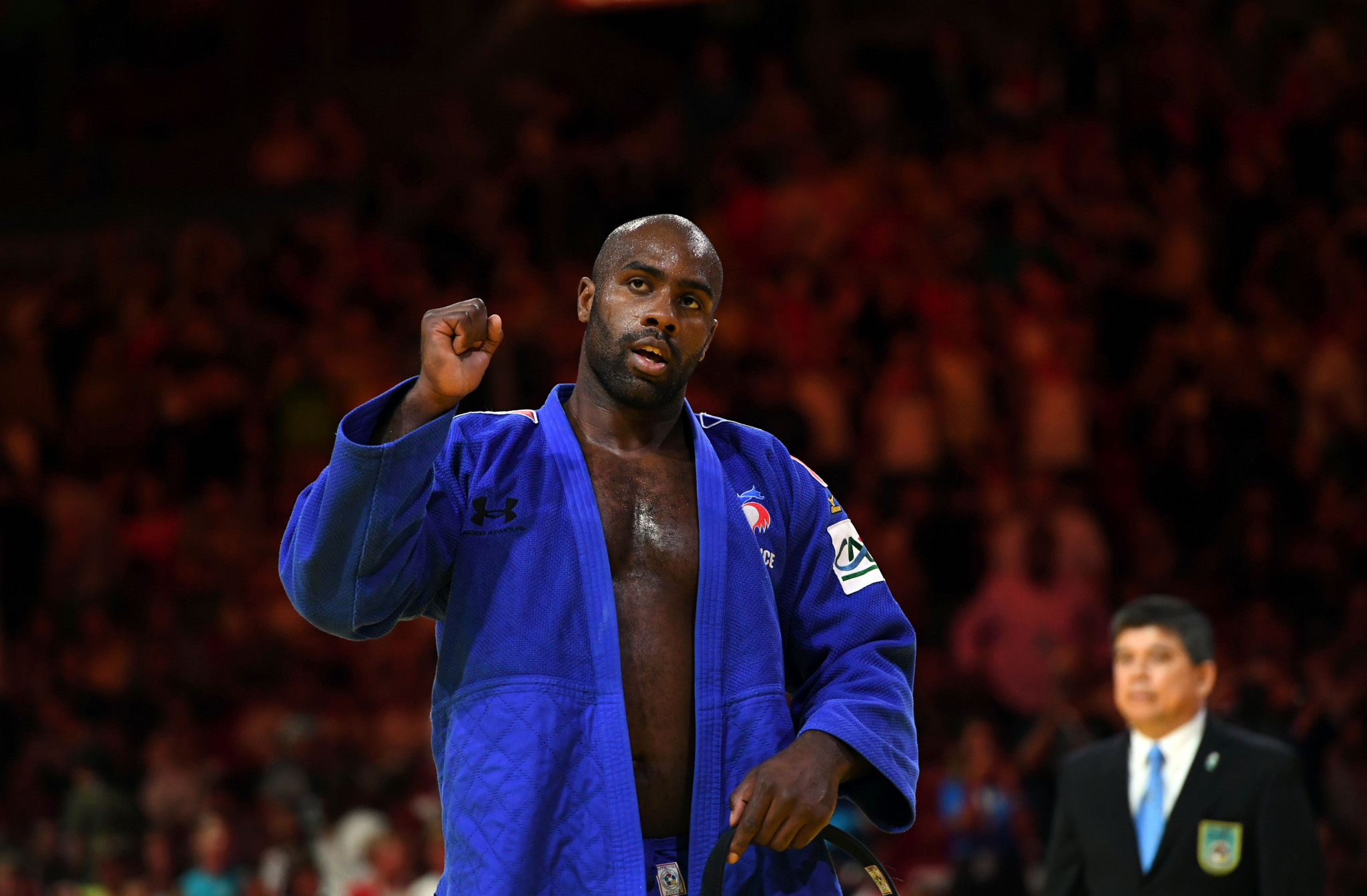 France's Teddy Riner continued his winning streak at the International Judo Federation (IJF) Grand Prix in Zagreb, which concluded with a day of Hungarian success.

Riner had not competed since clinching his second Olympic gold medal in the over-100 kilograms category at Rio 2016, before defending his world title in Budapest last month.

The Frenchman eased through the rounds in Croatia’s capital city, setting up a clash with Austria’s Stephan Hegyi in the gold medal match at Dom Sportova.

Riner was given a shido penalty to fall behind, but he quickly achieved a match winning ippon to maintain a winning streak that stretches back to 2010.

The bronze medals were earned by Japan’s Daiki Kamikawa and Romania’s Valdut Simionescu in the division.

Hungarian success came in both the men’s under-90 and 100kg competitions, with Krisztian Toth and Miklos Cirjenics topping the podium.

Toth emerged as the winner of the under-90kg competition, as he secured an ippon victory over Brazil’s Rafael Macedo.

A strong display from Cirjenics saw him emerge as the winner of the under-100kg division title, with an ippon proving enough to overcome the tough challenge of Portugal’s Jorge Fonseca.

There was Japanese success in the women’s under-78kg competition, as Shori Hamada clinched the gold medal.

Bosnia’s Larisa Ceric won the final event of the Grand Prix, as she secured an ippon triumph over Lithuania’s Santa Pakenyte in the women’s 78kg gold medal clash.

She was joined on the podium by Japan’s Nami Inamori, who beat Brazil’s Camila Yamakawa by ippon.