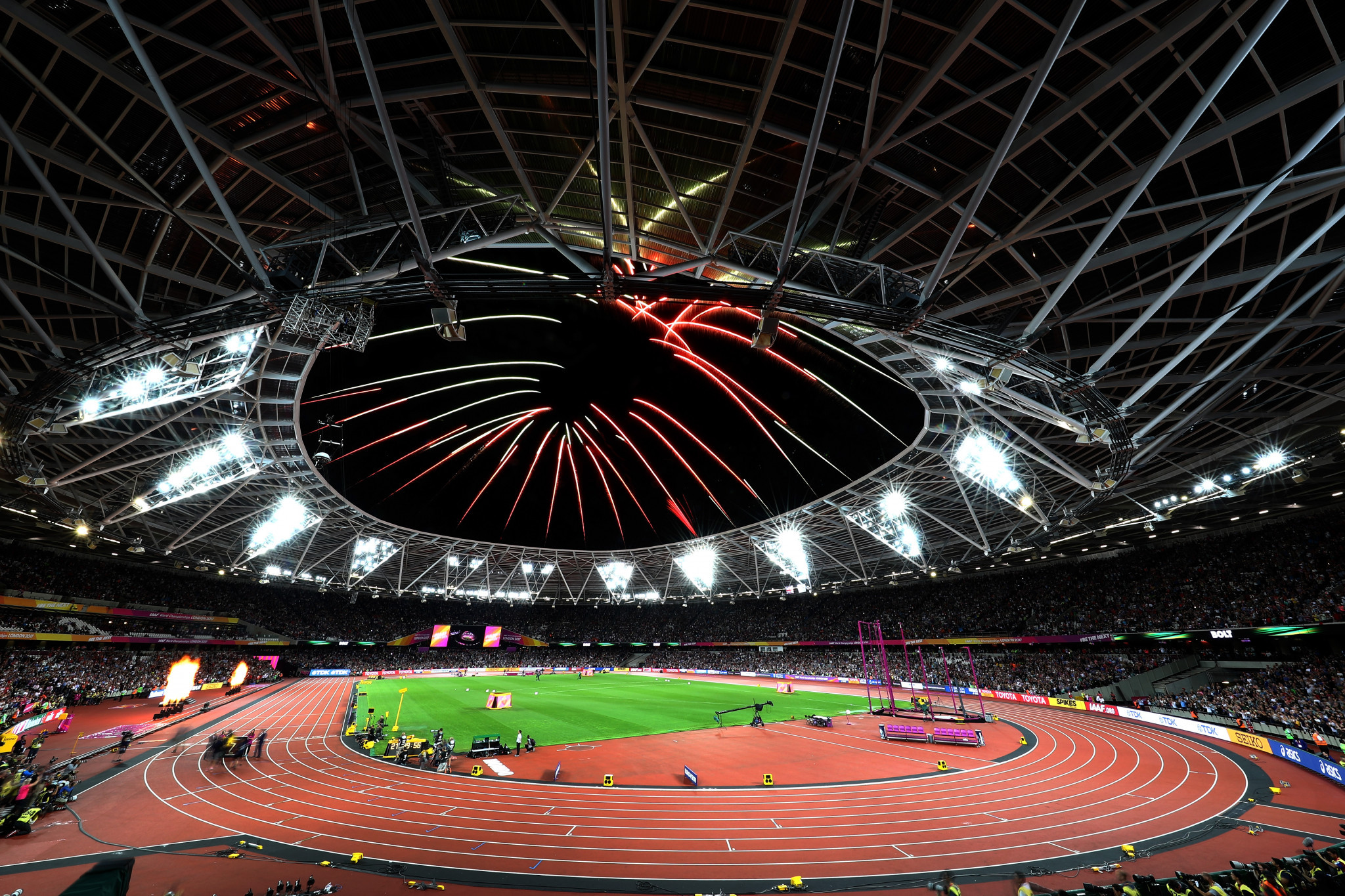 Birmingham's emergence as the only official bidder for the 2022 Commonwealth Games is unlikely to affect plans to hold the European Athletics Championships at the Olympic Stadium in London in the same year.

In the wake of the hugely successful International Association of Athletics Federations World Championships held in August at the arena constructed for the 2012 Olympic and Paralympic Games, Niels de Vos, chief executive of UK Athletics and London 2017, has pressed on with his efforts to bring the European Championships to Britain for the first time.

"Obviously, all the focus is on 2017," de Vos said before the World Championships.

"But if it's a huge success, as we absolutely believe it will be, then I'm sure the appetite will be there to go again for another big event."

Under the terms of Premier League West Ham United's tenancy at the Stadium, a major sporting event can be staged there every five years.

While there has been no formal approach from UK Athletics so far to the Department for Digital, Culture, Media and Sport (DCMS), it is understood that having the two events in Britain in the same year would not be a deal breaker in terms of finance.

The British Government, which officially backed the Birmingham 2022 bid on Friday (September 29), is expected to provide most of the funding, expected to be up to £750 million ($1 billion/€850 million).

Birmingham City Council will provide 25 per cent of the total cost of staging the Games.

European Championships for sports other than athletics have been held recently in Britain without requiring large scale financing from the Government, with last year’s European Aquatics Championships, held at the London 2012 pool on the Olympic site, being the best example.

The European Athletics Championships in 2022 will be part of a quadrennial multi-event European Sports Championship that is being pioneered next year.

While the European Athletics Championships was already fixed for Berlin from August 7 until 12, six other sports – aquatics, cycling, rowing, triathlon, gymnastics and golf – will hold their European Championships in Glasgow between August 2 and 12.

Katowice, Gothenburg and London have all expressed interest in some form of hosting for 2022.

With the opportunity to plan fully this time around, the intention has been to bring all seven sports together in a single city five years from now, with a decision on hosting due in November.

But Svein Arne Hansen, President of European Athletics, has made it clear that there may be more flexibility involved.

"Re 2022, we are committed to work together with the seven sports that are participating in Glasgow and Berlin for 2018," he told insidethegames.

"We hope to find a city or a region by early next year."

London is not thought to have plans to host any other European Championship other than for athletics in 2022 - but they may not need to.

"We are looking at different options, one city, two cities or more cities," Hansen added.

"We are working on this now, and can probably provide more information by the middle of October.

"In the situation we would organise the European Championship in athletics in London in 2022, I do not have any concerns about a possible clash with the Commonwealth Games in Birmingham."