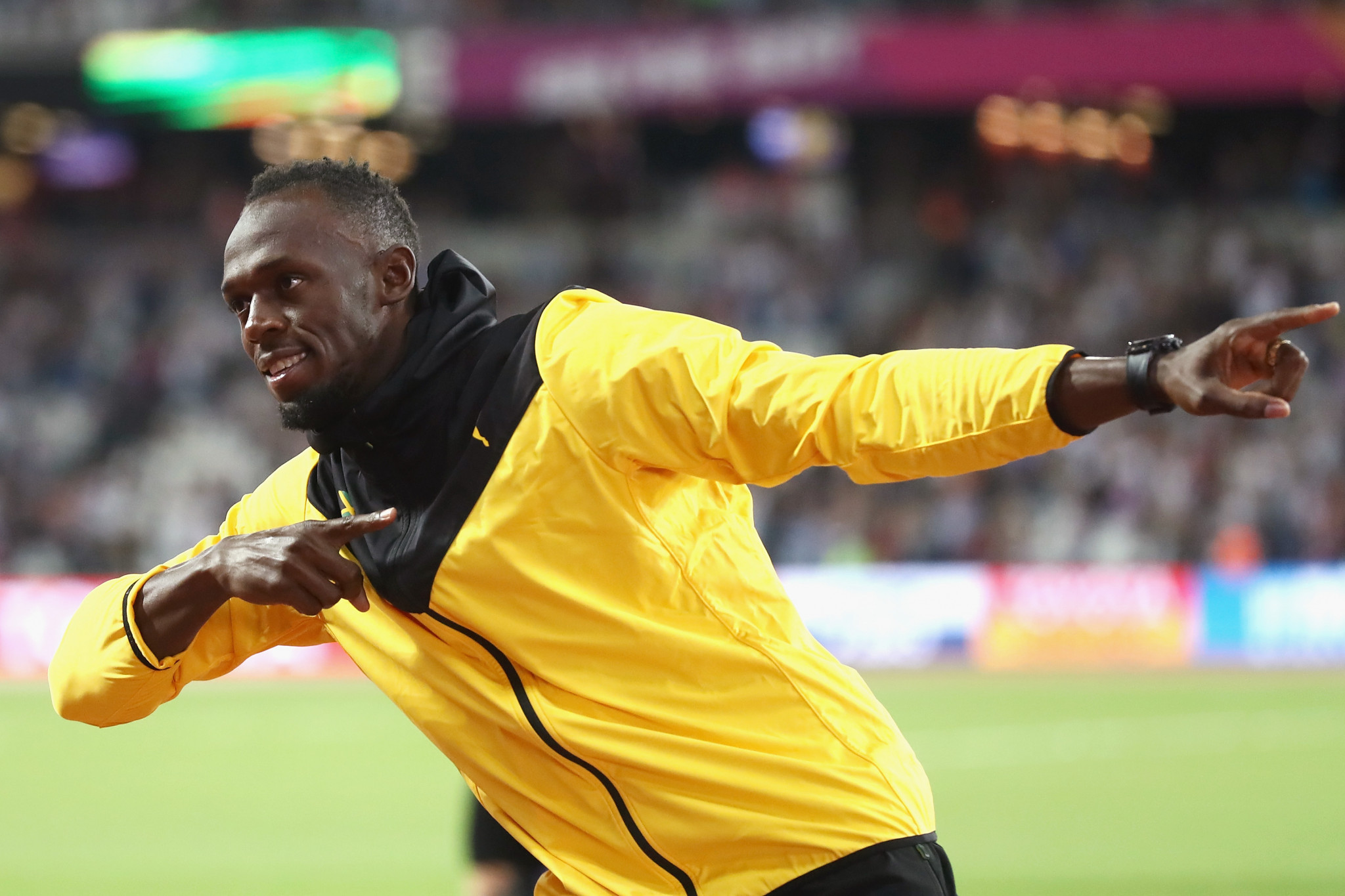 Usain Bolt looks set to be at next year's Commonwealth Games in the Gold Coast after all, although in an ambassadorial role rather than on the track.

Jamaica's eight-time Olympic gold medallist retired at the end of his season, although his career ended his disappointment when he pulled up injured running the last leg of the 4x100 metres relay at the International Association of Athletics Federations World Championships in London last month.

Earlier in the Championships, Bolt had been beaten into the silver medal position in the 100m by the United States Justin Gatlin.

Gold Coast 2018 have been negotiating for Bolt to appear at the Commonwealth Games in a ceremonial role.

"It’s a matter for others to announce but we’ve never made any secret of the fact that we really want him to come," Gold Coast 2018 chairman Peter Beattie told the Gold Coast Bulletin.

"If he comes in any sort of role, ambassadorial or whatever, we would be absolutely delighted.

"He’s an icon, not just for his sport but globally and we would be really delighted.

"Obviously Mark Peters, the [Gold Coast 2018] CEO, has been involved in discussions over a period of time but announcements have to be made and that will be done at the appropriate time.

"We know he’s not competing but he’ll hopefully be here in another role and that will be great.

"It would just recognise the importance of the Commonwealth Games.

"What it does is it says to the world that this is a great event."

Bolt only competed in the Commonwealth Games once during his career, when he was part of Jamaica's 4x100m relay team that won the gold medal at Glasgow 2014.

"If he comes, he’ll get media across the Commonwealth," Beattie told the Gold Coast Bulletin.

And we all know how important that is.

"Having him here on the Gold Coast would just add to the whole dynamic nature of the Games.

"And if he comes here, it would just be a sensational thing for the event.

"And he’s such a gentleman and the way he behaves and conducts himself that he’s inspirational.

"He really is one of those people that, frankly, are unique.

"They are rare because they have their heart in the right place, they want to encourage sport, they’re just great for athletics worldwide, not just here."

Peters confirmed that he had held talks with Bolt's representatives but refused to confirm whether a deal has been reached yet.

"Discussions are continuing with his management around an involvement with GC2018 but there is no certainty that this will occur," he told the Gold Coast Bulletin.