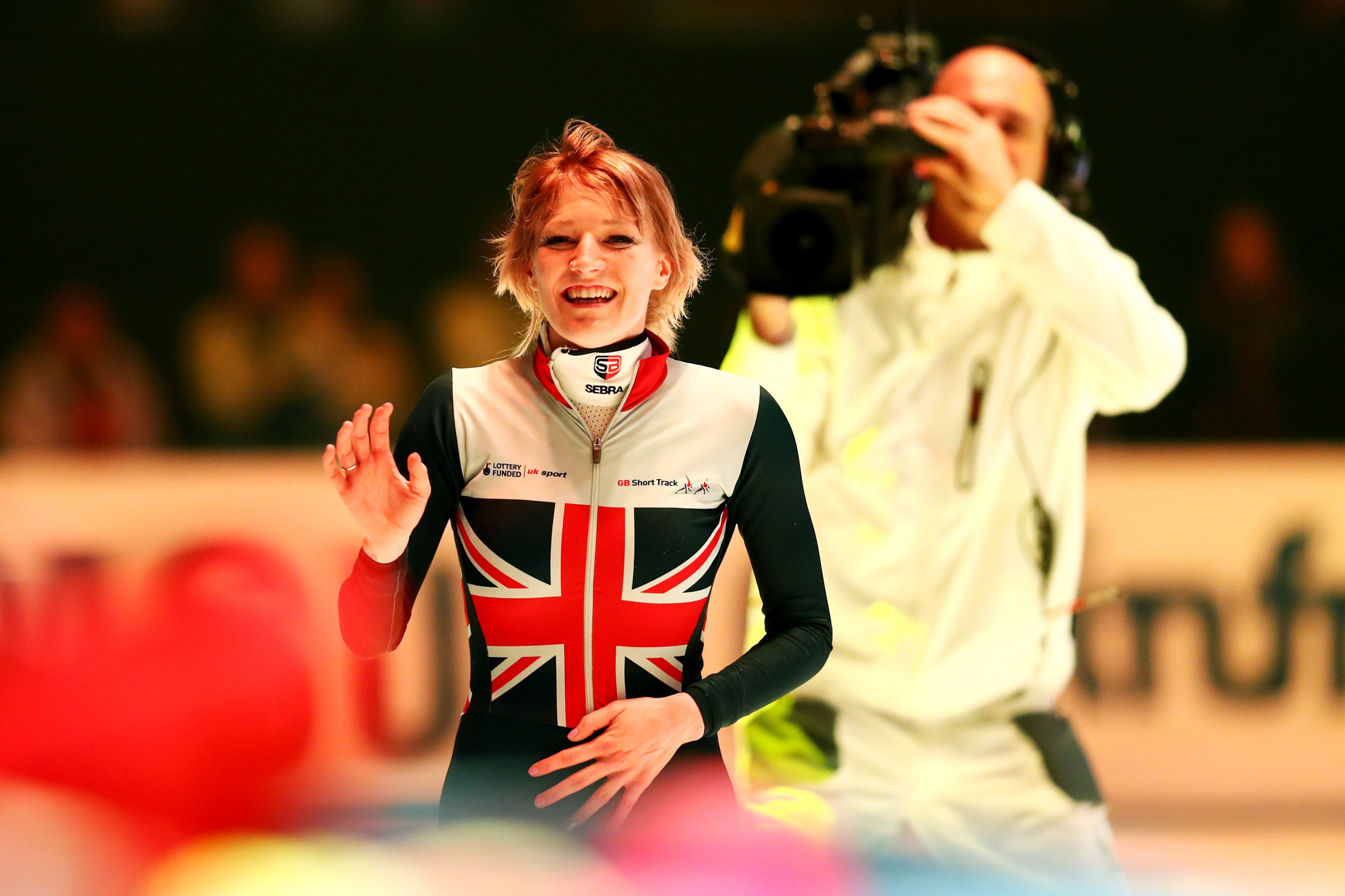 Britain’s overall world champion Elise Christie made a dominant start on the first day of competition at the International Skating Union (ISU) World Cup Short Track Speed Skating in Budapest – the first of four events that will help determine qualification for next year's Olympic Winter Games in Pyeongchang.

The 27-year-old Christie, who earned her world title at Rotterdam in  March after winning the 1000 and 1,500 metres and taking bronze in the 3000m, qualified for the 1,500m semi-finals as a winner of her heat in 2min 22.220sec, finishing more than a second clear of Canada’s Kim Boutin.

Christie, who spends part of her time training in Hungary alongside her boyfriend Sandor Liu Shaolin, the 2016 world 500m champion, commented before her competition: "I’m in excellent form, actually I have never been in such good form."

"I’m a bit tired, but want to skate well.

"I’m excited to compete here, although I’m focusing on the Pyeonghang Olympics - I need my peak form there."

South Korea’s overall men’s world champion Seo Yi Ra safely earned his place in the 1,500m semi-finals as he qualified second in his heat behind Tianyu Han of China.

Sjinkie Knegt of The Netherlands, who finished just eight points behind the Korean in the overall standings at the World Championships and is expected to contest gold with him at Pyeongchang 2018, won his heat in 2:21.249 ahead of J R Celski, the United States Olympic 1,500m bronze medallist from 2010.