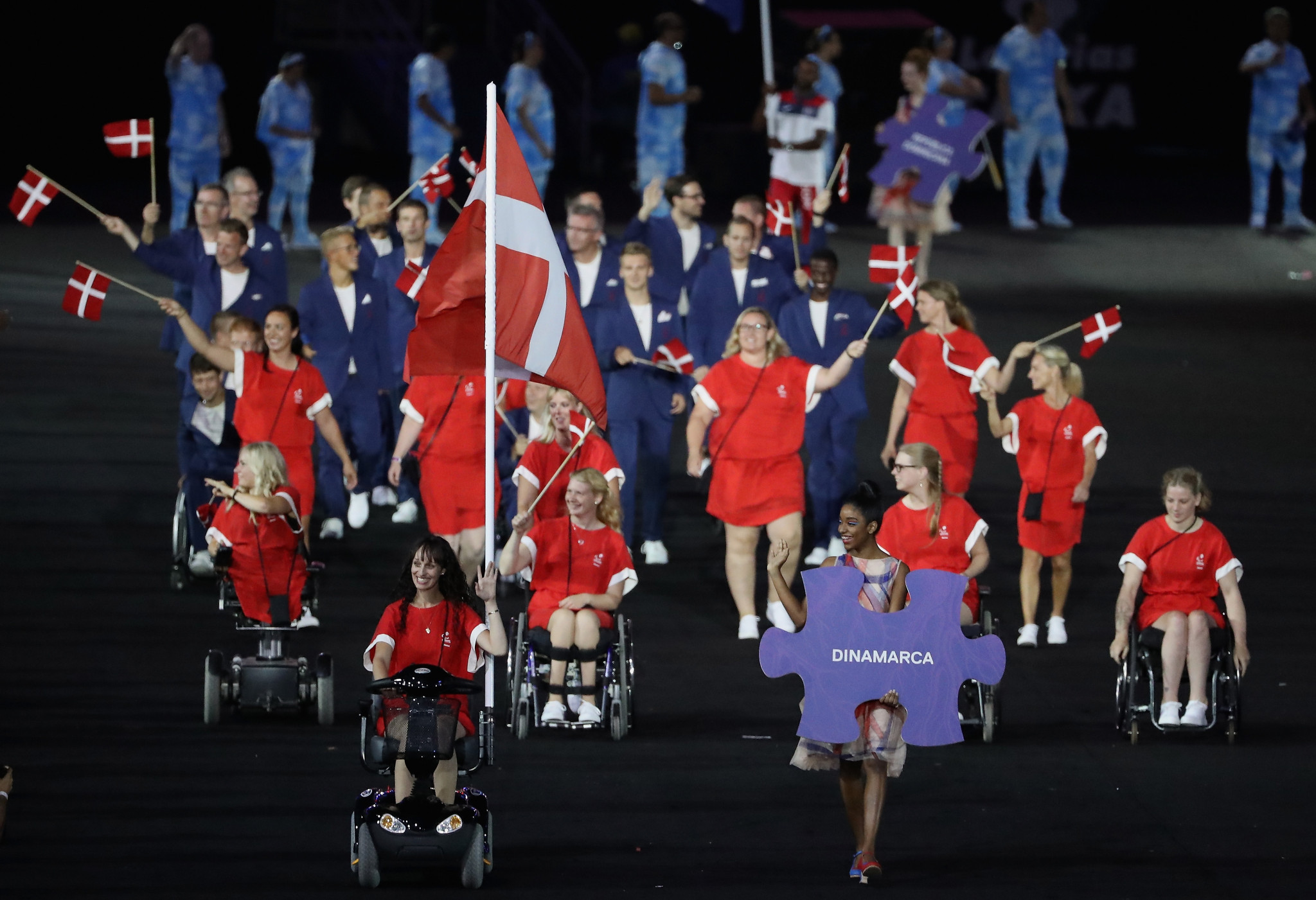 Welcoming the news, Morten Mølholm Hansen, chief executive of DIF, said: "This is about giving equal opportunity to Olympic and Paralympic athletes.

"It is about sending a message to athletes and to the general public.

"However, we also expect to create more income from sponsors and partners, and in turn to allow the Para-athletes improved possibilities to improve and prepare for the games.

"We are really looking forward to this new, huge task, and the clear goal is to win more medals and further the Paralympic Movement and Para-sports in Denmark."

The move has also been welcomed by Parasport Denmark.

"We are very happy with the move, and we look forward to working together with DIF," Niels Christiansen, secretary general of Parasport Denmark, said.

"The Paralympics and the development and preparation of world class Para-athletes is still very much a focal point of our work in Parasport Denmark, but allowing DIF to take the reigns sends an important message and hopefully it will lead to even more Paralympic success for Denmark."

Denmark made their debut in the Paralympic Games at Tel Aviv in 1968.

Their best performance came in 1984, when the Games were shared between New York and Stoke Mandeville, winning a total of 59 medals, including 30 gold.

But in recent years they have been unable to match those performances.

At Rio 2016 they won seven medals, but only one of them was gold, table tennis player Peter Rosenmeier in the men's single class 6.

"As Para-athletes, we have sometimes fought for recognition, and this is a very positive development," Rosenmeier, who had also won a Paralympic gold medal at Beijing 2008 and bronze at London 2012, said.

"I look forward to working with DIF on the road to Tokyo 2020, and I expect to arrive better prepared than ever before."

While DIF has formally taken over the responsibilities of the Danish Paralympic preparations since September 1, Parasport Denmark will remain head of the mission for next year's Winter Paralympic Games in Pyeongchang.

Denmark has not won a medal in the Winter Paralympic Games since Lillehammer 1994.

Then they won a total of three medals, including a gold for Anne-Mette Bredahl-Christensen in the biathlon 7.5 kilometres free technique B 1-3.