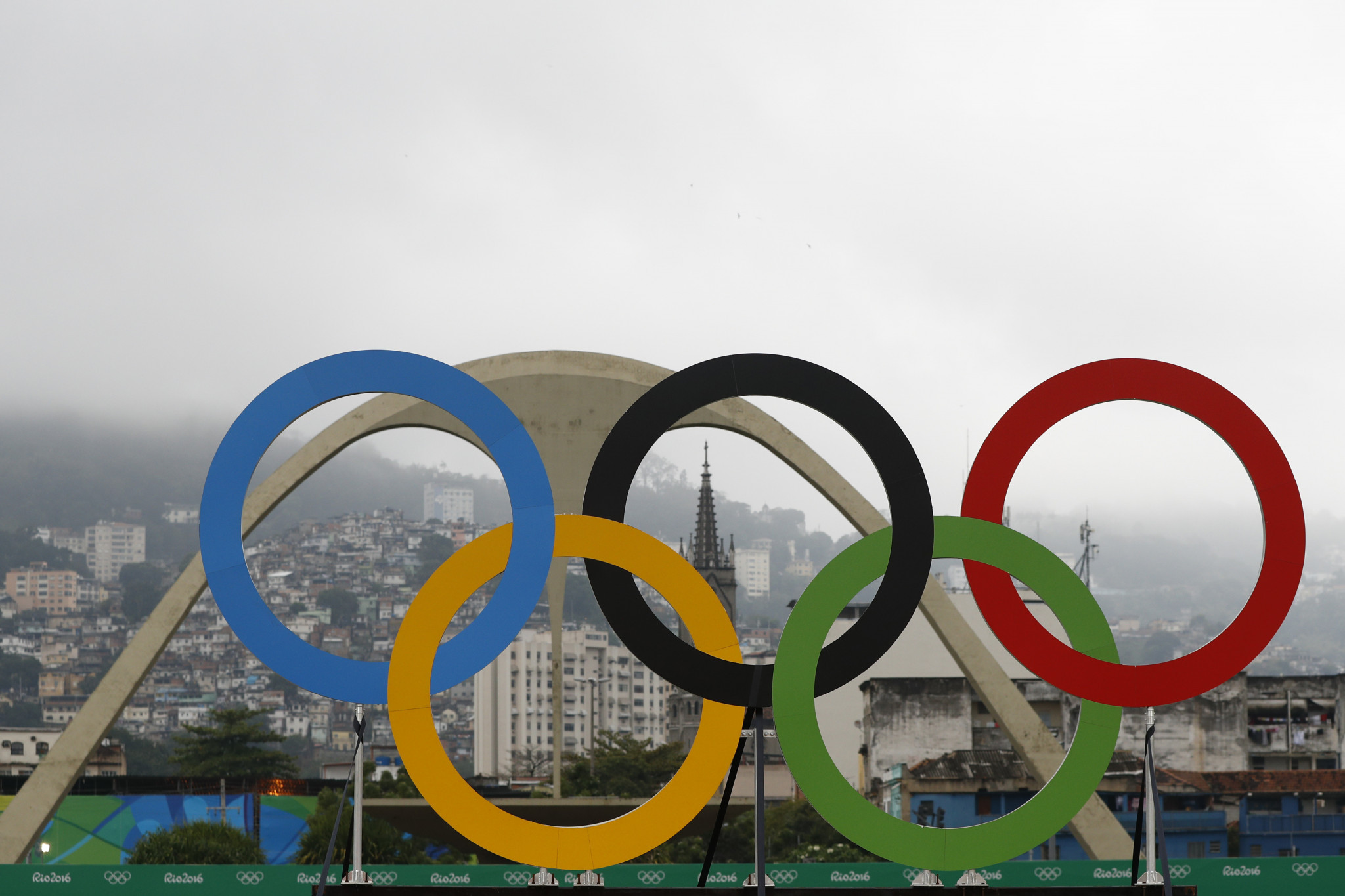 A new survey of sports industry leaders includes a worrying message for the International Olympic Committee (IOC), with the Olympic Games and winter sports said to be "showing signs of slipping down the appeal rankings of global sports properties".

With less than five months to go before the 2018 Winter Olympics get under way in Pyeongchang, South Korea, the 2017 edition of PwC's Sports Survey states that the Olympic Games are "showing signs of losing ground in the global sports domain".

Those surveyed expect football to continue to dominate the global sports market, while identifying esports as a key growth area.

Encouragingly, they expect the sector to manifest annual growth of 6.4 per cent over the next three-to-five years, even if this represents a slowdown from the recent past.

According to David Dellea, director of PwC Switzerland's sports business advisory team, the survey's results "confirm that the sports industry is reaching a decisive inflection point, where sustained growth will be the privilege of a few premium properties".

He went on: "Media is being consumed differently, especially among the younger generation, and sport finds itself in competition with an increasing number of alternative entertainment formats."

The survey was conducted via an online questionnaire in May and June 2017.

PwC, or PricewaterhouseCoopers, a well-known network of professional services firms, said 189 complete responses were received, with every respondent occupying a "senior/C-level position within their respective organisations" at the time of their reply.

The survey may be read here.