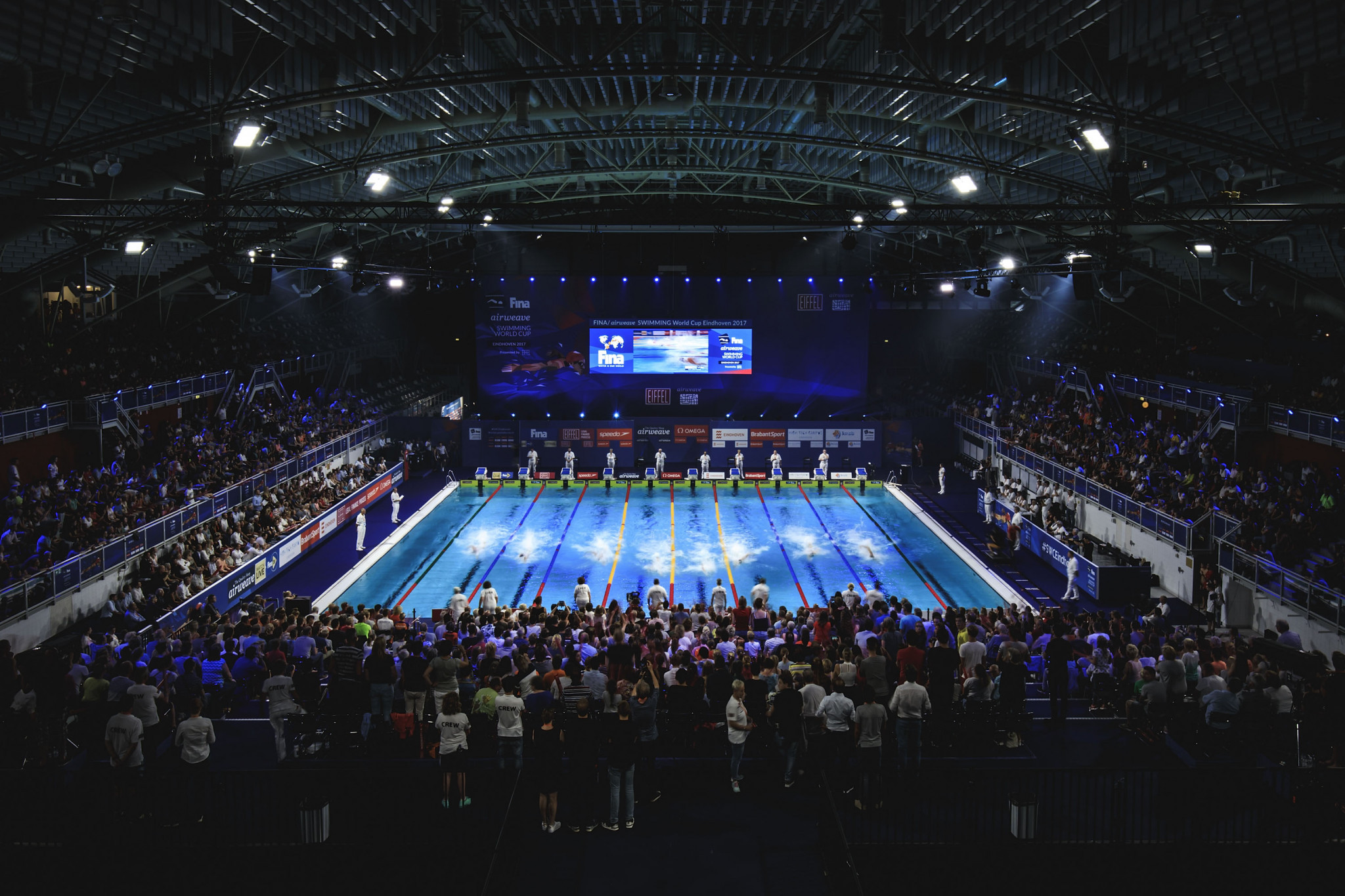 The International Swimming Federation (FINA) has announced it has raised the prize money awarded to winners of the overall World Cup titles.

This is a significant improvement to figures announced at the start of the series, where only the overall winner was entitled to prize money.

The top eight men and eight women across each of the remaining clusters of events will now receive prize money, while only the first six were entitled to this before.

Following events in cluster one in Moscow, Berlin and Eindhoven, the World Cup series resumes in Hong Kong on September 30.

The event will conclude there on October 1 before moving to Doha between October 4 and 5.

Singapore then hosts the third and final event of cluster three from November 18 to 19.