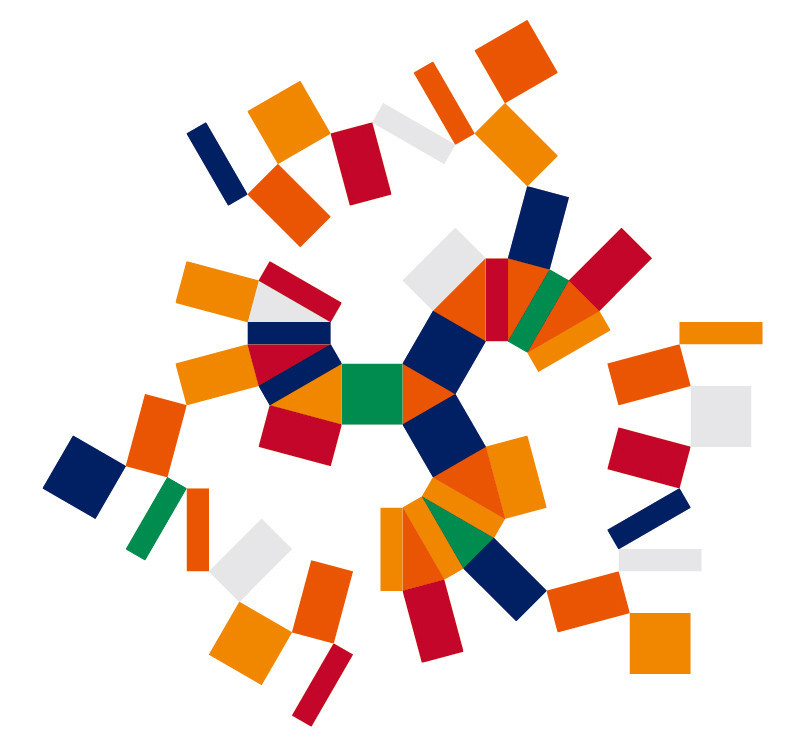 The Tokyo 2020 Organising Committee has launched new graphics that are to feature on posters and banners across the city and during the planned 1,000 days to go celebrations.

The chains of 45 squares that form the Tokyo 2020 emblems are claimed to "transform their shapes into various fireworks".

The remaining three have been designed for use by Tokyo 2020 organisers, corporate partners and approved event organisers, who will use them on posters, banners and merchandise.

On October 28, Tokyo 2020 will hold a 1,000 days to go countdown event where the Japanese capital's Nihonbashi district will be decorated with the new graphics and turned into a giant sports field for the day.

After watching demonstrations by athletes, the public will have the opportunity to learn about and try out some Olympic sports.

The Japanese Olympic Committee will also organise an Olympic Concert - a classical music event performed against a backdrop of Olympic images projected onto multiple screens.

On November 29, exactly 1,000 days before the opening of the Tokyo 2020 Paralympic Games, the Tokyo Sky Tree will be lit up with the three colours of the Agitos, the Paralympic symbol.

Between these two dates, Tokyo 2020 partners and stakeholders will organise several cultural, sporting and educational events throughout Japan.

It is hoped these events will "maintain momentum and encourage the engagement of the public during a whole month of celebration".